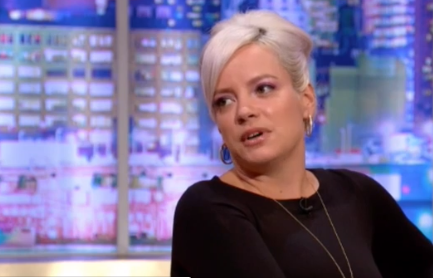 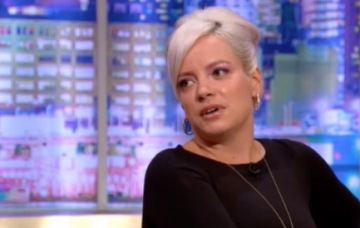 Latest revelation to emerge from her autobiography

Singer Lily Allen has been well and truly back in the news in recent weeks thanks to her new autobiography.

A string of revelations have been poured over, including her claim that she had sex with Liam Gallagher while he was still married to fellow pop star Natalie Appleton.

Lily’s book also features a claim that a friend of her actor father Keith had sex with her when she was 14 years old, after she visited his hotel to pass on some of his belongings. 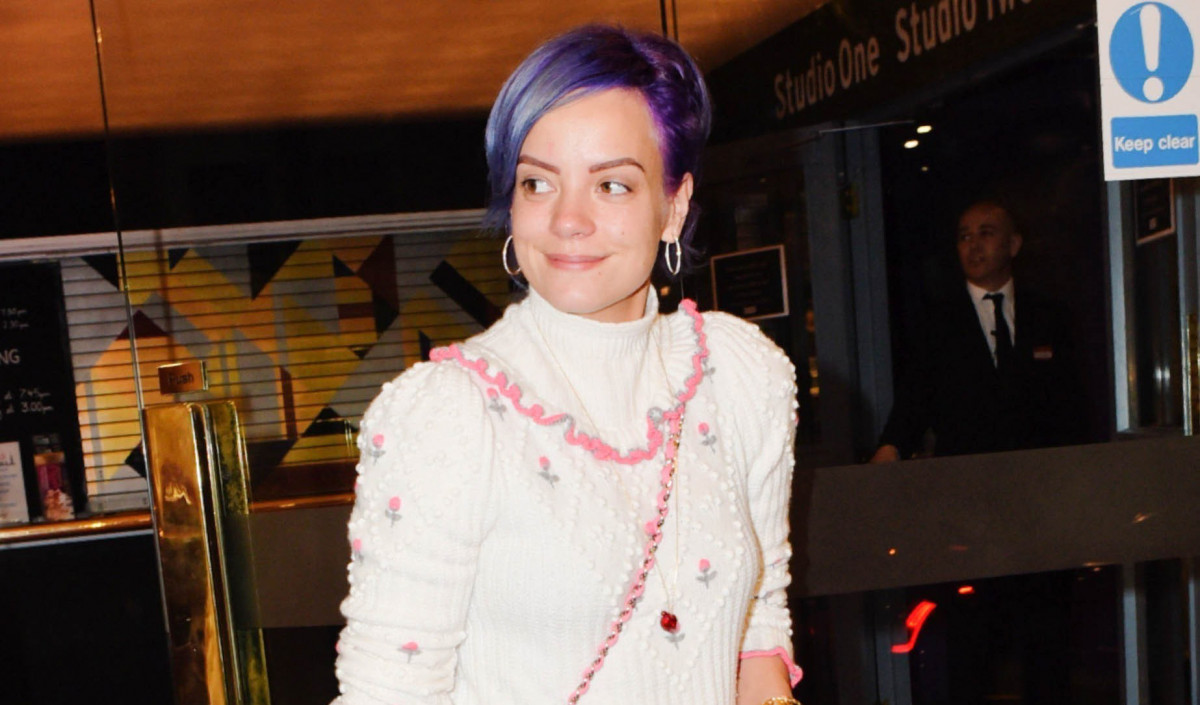 The 33-year-old musician writes: “We arranged to meet in the bar there. He bought me a couple of drinks, then took me up to his room and had sex with me.”

She continues: “Afterwards, I felt funny about it. I knew what had happened wasn’t right.”

Lily, who appears on tonight’s Jonathan Ross show, has revealed that he father is “livid” about some of the allegations in My Thoughts Exactly.

She claims the Bodies star had a cocaine-induced heart attack at Glastonbury when she was 13, which he apparently vehemently denied in a text to his daughter post-publication.

“I got quite a cross text from him this weekend,” she explains to Jonathan. 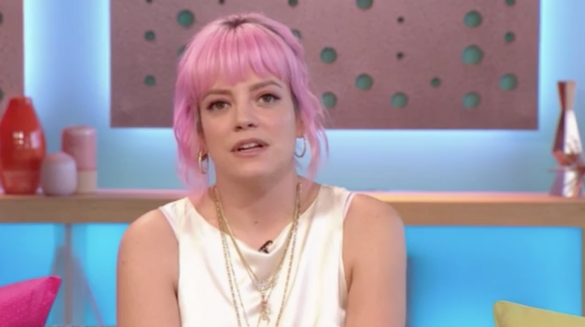 “He texted me: ‘Er, cocaine-induced heart attack at Glastonbury. Wow.’ And I said: ‘Sorry that’s what I thought…’

“I said, ‘I’m really sorry if I got that wrong but that’s how I remembered it and you never explained it to me in any other way so that’s what I wrote.’

“And I said, ‘I’m really, really sorry if I got that wrong, what was it?’ And he said, ‘Acute food poisoning.'”

Elsewhere in the candid autobiography, Lily alleges that she was sexually assaulted by a music executive after she fell asleep in his hotel room.

She claims to have woken to find him attempting to have sex with her.

Will you be reading Lily’s book? Let us know your thoughts on our Facebook page @EntertainmentDailyFix!