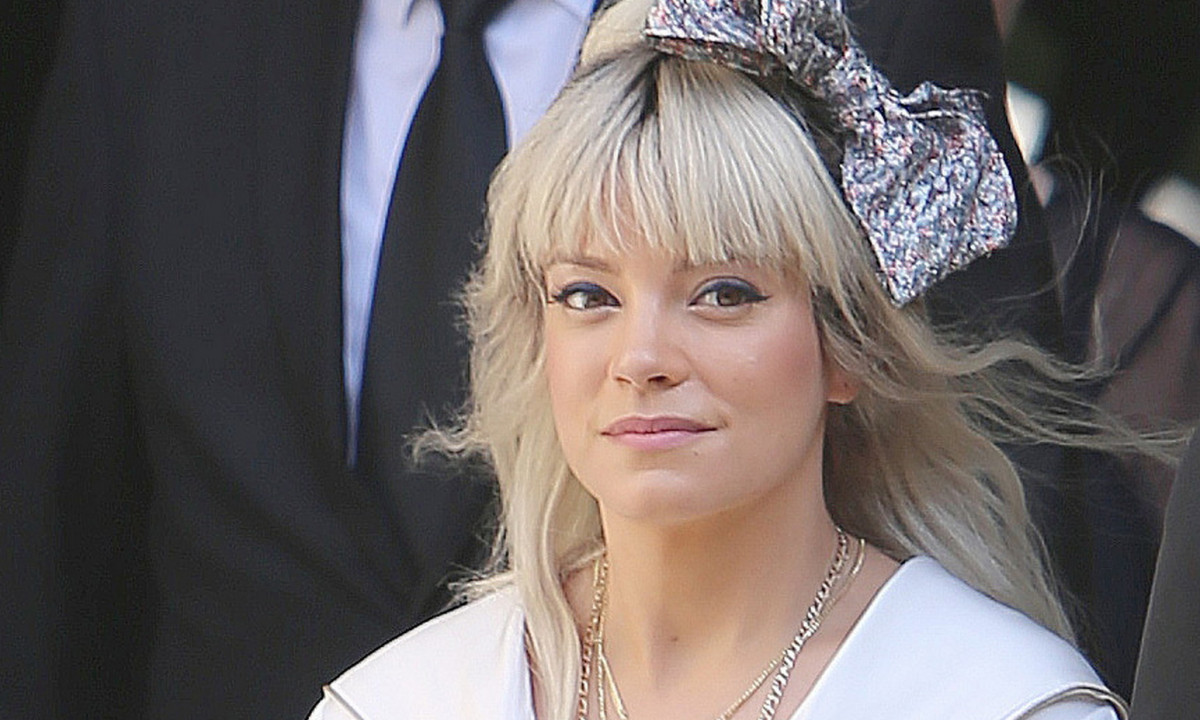 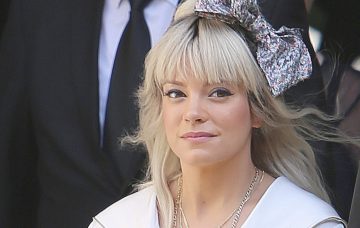 She claims it was all because of sexual frustration

Singer Lily Allen has opened up about her long feud with Cheryl, claiming that the whole thing started because of a simple case of sexual frustration.

The Smile singer addresses the feud in her new memoir, My Thoughts Exactly, claiming that her discomfort with her own sexuality, and her perception of Cheryl’s, made her feel threatened.

“I was frustrated. I was struggling with my own issues around sexuality. I’d never even had an orgasm,” she said.

“And then here were these gorgeous girls — my peers, colleagues so to speak, and co-workers — taking their clothes off with wild abandon and being loved and rewarded for it. I couldn’t take it.”

She went on to apologise to Cheryl, and acknowledge that her anger was misplaced.

“Sorry Cheryl. I was angry because I hadn’t come yet,” she said. “It was ridiculous. I bitched at Cheryl because she insulted me after I provoked her.”

The feud started when Lily named a song after Cheryl on her debut album Alright, Still.

The song included the lyric: “Wish I looked just like Cheryl Tweedy, I know I never will.”

The then 21-year-old singer took to her blog to claim that the lyric was ironic, saying: “Nobody really wants to look like you, they just think they do.”

Cheryl then responded while appearing on Gordon Ramsay’s The F Word, calling Lily “a chick with a dick” and things started to spiral.

Lily insulted the Girls Aloud singer for taking her clothes off and marrying a rich footballer, saying it “must be very gratifying, your mother must be so proud, stupid [bleep]”.

But the singer has now claimed that her anger at Cheryl was because of her struggle to find a real sense of self – and her inability to find her own sexual satisfaction.

Speaking to The Guardian, she claimed that finding fame so early had made things a lot more complicated.

“There was a constant running commentary telling me who I was,” she said. “So for somebody who didn’t have a sense of self, who was desperately trying to find out who they were, to have people going, ‘You’re this and you’re worthless and you’re a piece of [bleep]… you believe it.”

She went on to say that this affected her ability to engage in any kind of experimentation – even by herself.

When asked if she hadn’t even achieved an orgasm with self-pleasure, she said “Oh, I had had a go. But I felt funny about it.

“It’s like what I said about not having a sense of self – when I started doing it, I had to tell myself, ‘You deserve this, this is OK.’ It was an effort to get to that point.”

My Thoughts Exactly will be released on Thursday.

Do you think Lily and Cheryl will be able to bury the hatchet? Leave us a comment on our Facebook page @EntertainmentDailyFix and let us know what you think!