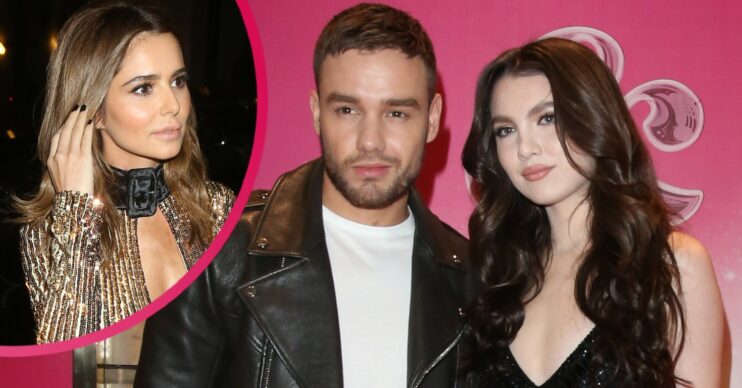 They'd been together for three years

The former One Direction star, 27, has called off his engagement to the model following a three year romance.

Speaking to Dragons’ Den star Steven Barlett, the musician revealed he was “single” after splitting from Maya, 21.

The X Factor star shared: “I feel like more than anything at this point, I’m more disappointed in myself that I keep on hurting people.

“That annoys me. I’ve just not been very good at relationships.

“And I know what my pattern of things is with relationships, I feel at this point. I’m just not very good at them so I just need to work on myself before I put myself on to somebody else.”

Furthermore, Liam said: “That’s what happened with my last relationship.

“I just wasn’t giving a very good version of me anymore. I feel better out of it.

“It didn’t feel good doing what I did but it had to happen. Just a corny way to say it was the best for us both.”

There are very few people who have experienced what he has in the last decade.

Liam Payne opens up about his darkest moments, failed relationships & becoming an an entrepreneur.

He's inspiring, complex and deeply honest🙏🏽 You are going to love this 👉🏽 https://t.co/xK8GUZ7XMB pic.twitter.com/5OINre7eXN

However, Liam failed to delve into the reason behind their split.

Speaking about Maya, he added: “I hope she’s happy.”

The former couple were first linked in August 2018, with Liam popping the question last year.

Meanwhile, the news comes days after Liam praised his ex-girlfriend Cheryl for her mothering skills.

The star was addressing fans on YouTube when the topic of Cheryl came up.

The pair, who formally split in July of 2018, are parents to four-year-old son Bear.

Speaking of the youngster, he said: “I’ve been trying to teach him how to swim, which is task.

“As a dad I try to push him quite hard sometimes. It is tough to know the right balance.”

Liam then mentioned how Cheryl seems to know how to strike that balance.