It's believed the One Direction star, 25, dated the 22-year-old reality star before he started seeing supermodel Naomi Campbell.

Amber and Liam apparently first got together last October, after partying at Libertine nightclub in London. And an insider has claimed there was a strong "physical attraction" between them. 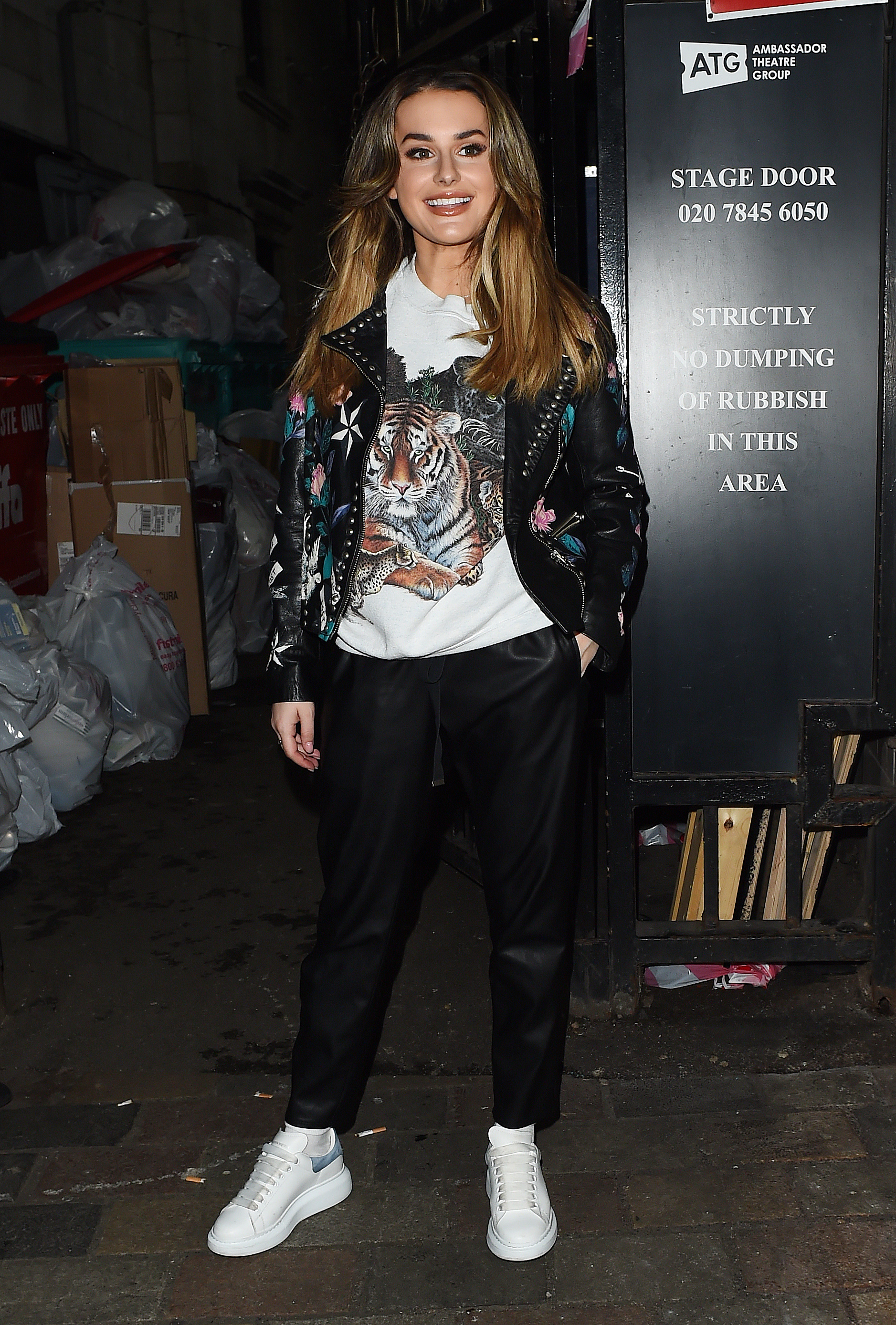 It was around four months after his break-up with 35-year-old Cheryl. But things didn't last between Liam and Amber as he began seeing Naomi, 48, in December.

A source told The Sun: "Amber’s very much Liam’s type. She was very excited to meet him some years ago at the Radio 1 Teen Awards..." 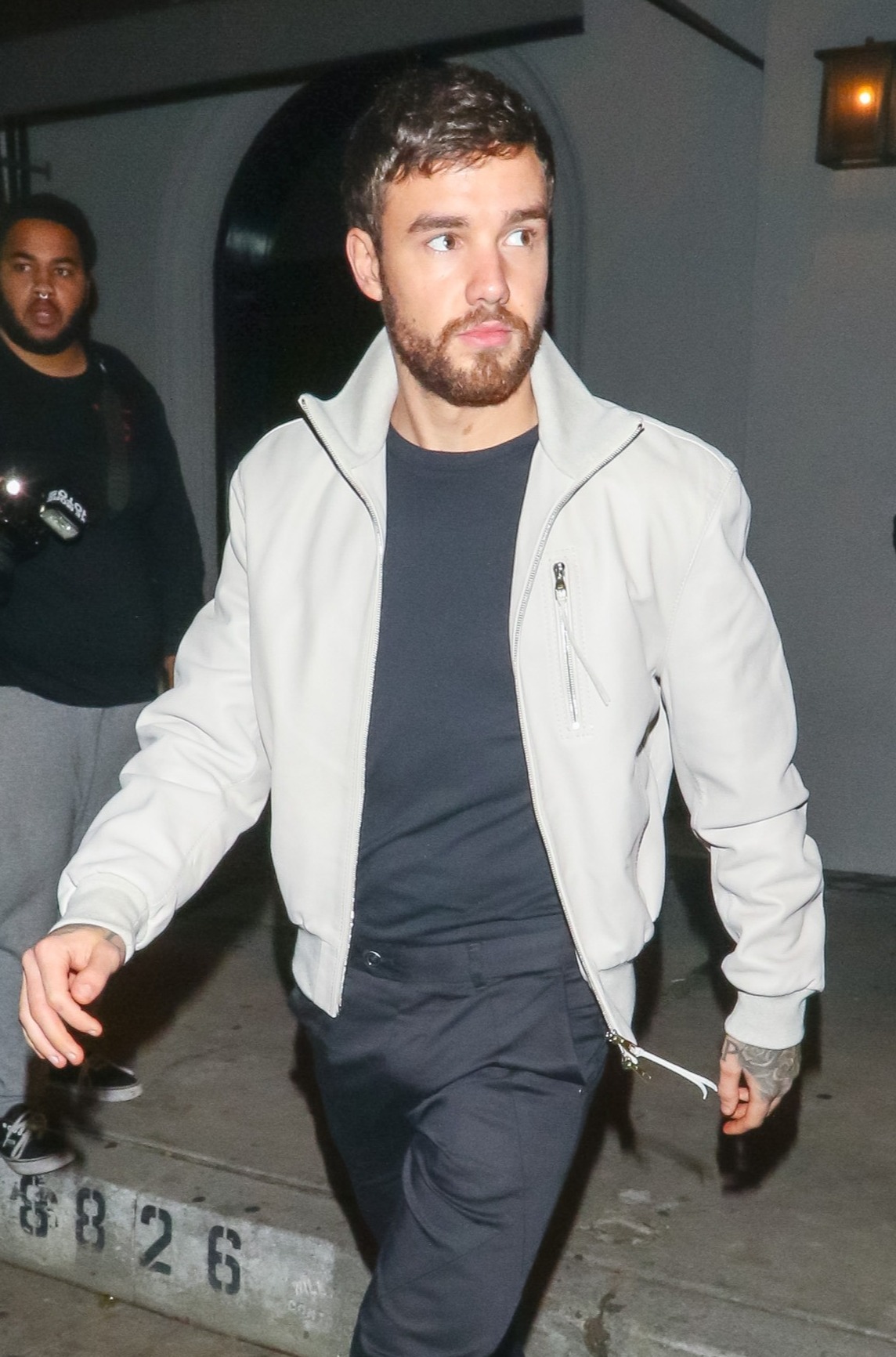 She is a big fan of Liam's (Credit: SplashNews.com)

They added: “Her dreams came true when they went home together after partying at a nightclub in London.

"There was a real physical attraction between them." 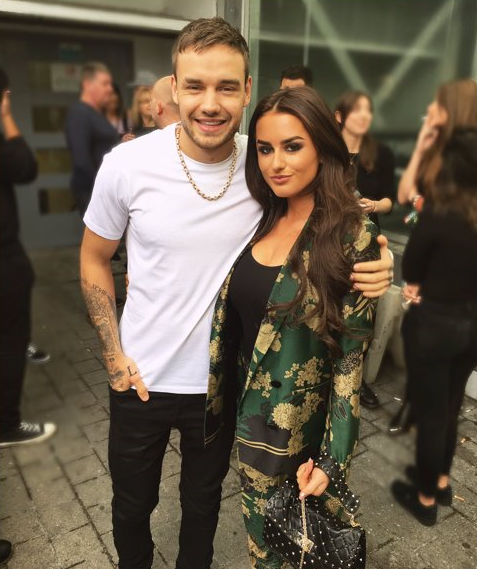 They first met at the Radio 1 Teen Awards in 2017 (Credit: @Amber_Davies7 Twitter)

Amber, who won Love Island with Kem Cetinay in 2017, and Liam kept their rendezvous on the down low but they still keep in touch by text, according to the gossiper.

In a strange twist of events, Kem revealed that Liam was one of the first people to message when he broke up with Amber in December 2017. 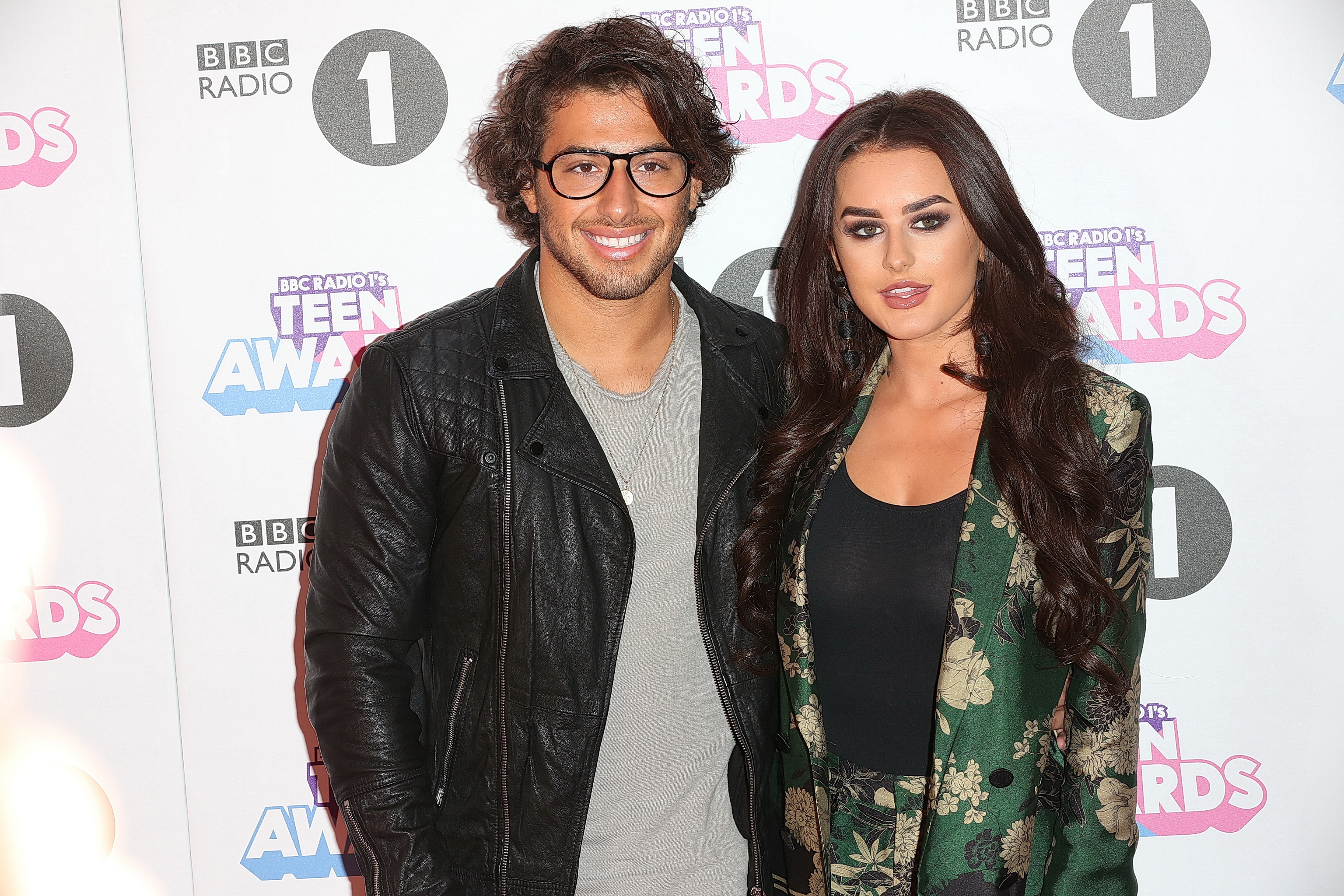 Kem said: "He was one of the first people to text me. It was out of the blue.

"He was checking I was OK and gave me good advice. I couldn’t believe he was going out of his way to talk to me."

Liam and Cheryl now have 22-month-old son Bear together. 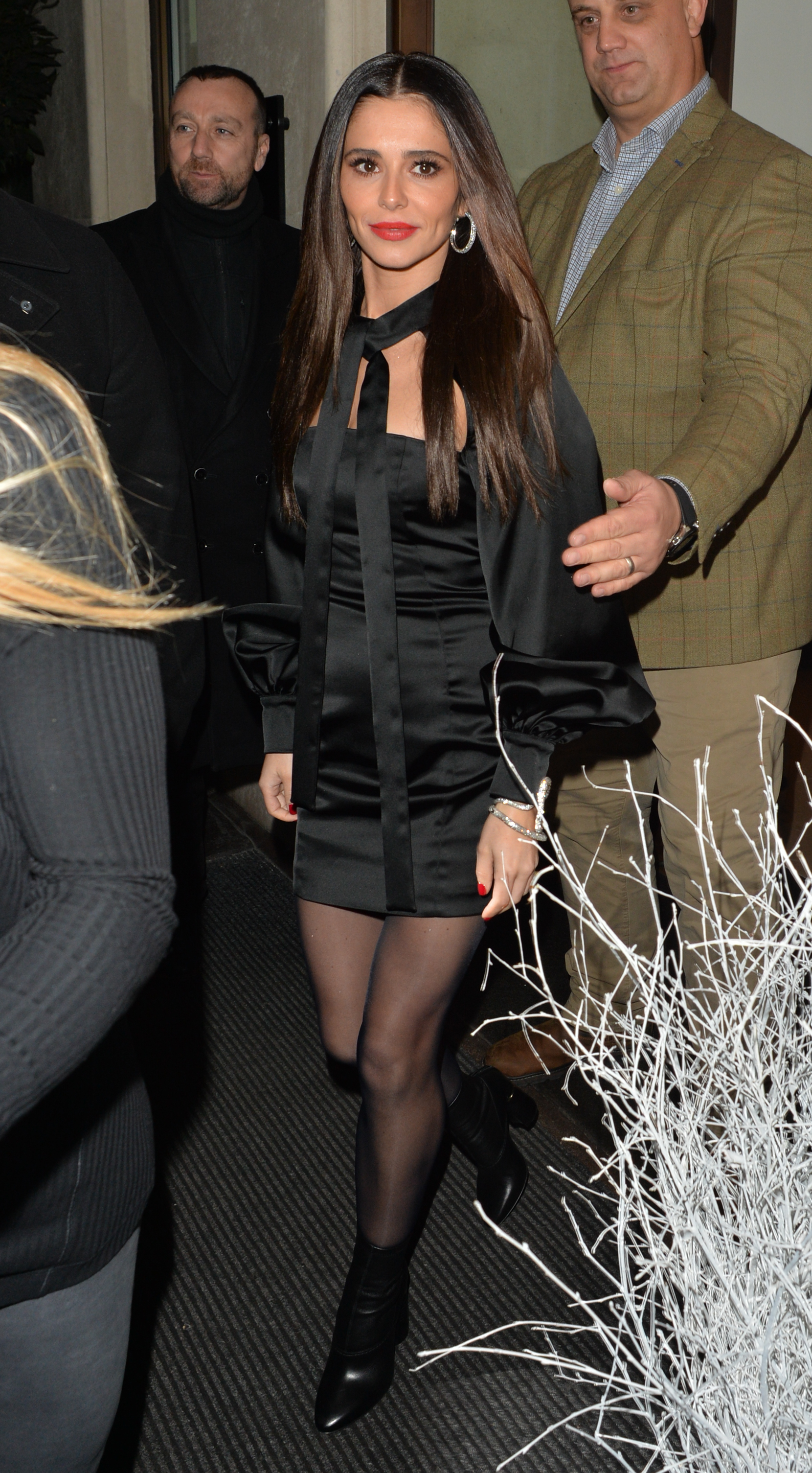 Read more: Brian McFadden may have to pull out of DOI after back injury

Cheryl looks after Bear full time but things between her and Liam are still amiable and she revealed they spent Christmas together last year.

It's believed Liam then flew to Ghana to see in the New Year with Naomi, as they were later pictured out there together.

ED! has contacted representatives for Liam and Amber for comment.