One Direction's Liam Payne has opened up about his relationship with ex Cheryl, saying that he still regards her as 'the most important person in his life'.

Liam, 26, and Cheryl, 36, split last year after a two-and-a-half-year relationship.

They have a two-year-old son, Bear, together.

@prideofbritain has always been my favourite award show. It always stops me in my tracks and gives me perspective and hope ✨ amazing people being recognised and celebrated 🙌🏼

Read more: Cheryl stuns as she takes to the catwalk for Paris Fashion Week

The singer opened up in his new book, Ant Middleton and Liam Payne: Straight Talking, and admitted that becoming a father at such a young age 'messed him up'.

"Becoming a dad at such a young age, it's such a difficult thing.

[Cheryl] is one of the most, if not the most, important people in my life.

"I think it spooked me out early on, and I was just worried I would not be enough to look after the both of them. They're so important to me — Cheryl as well." 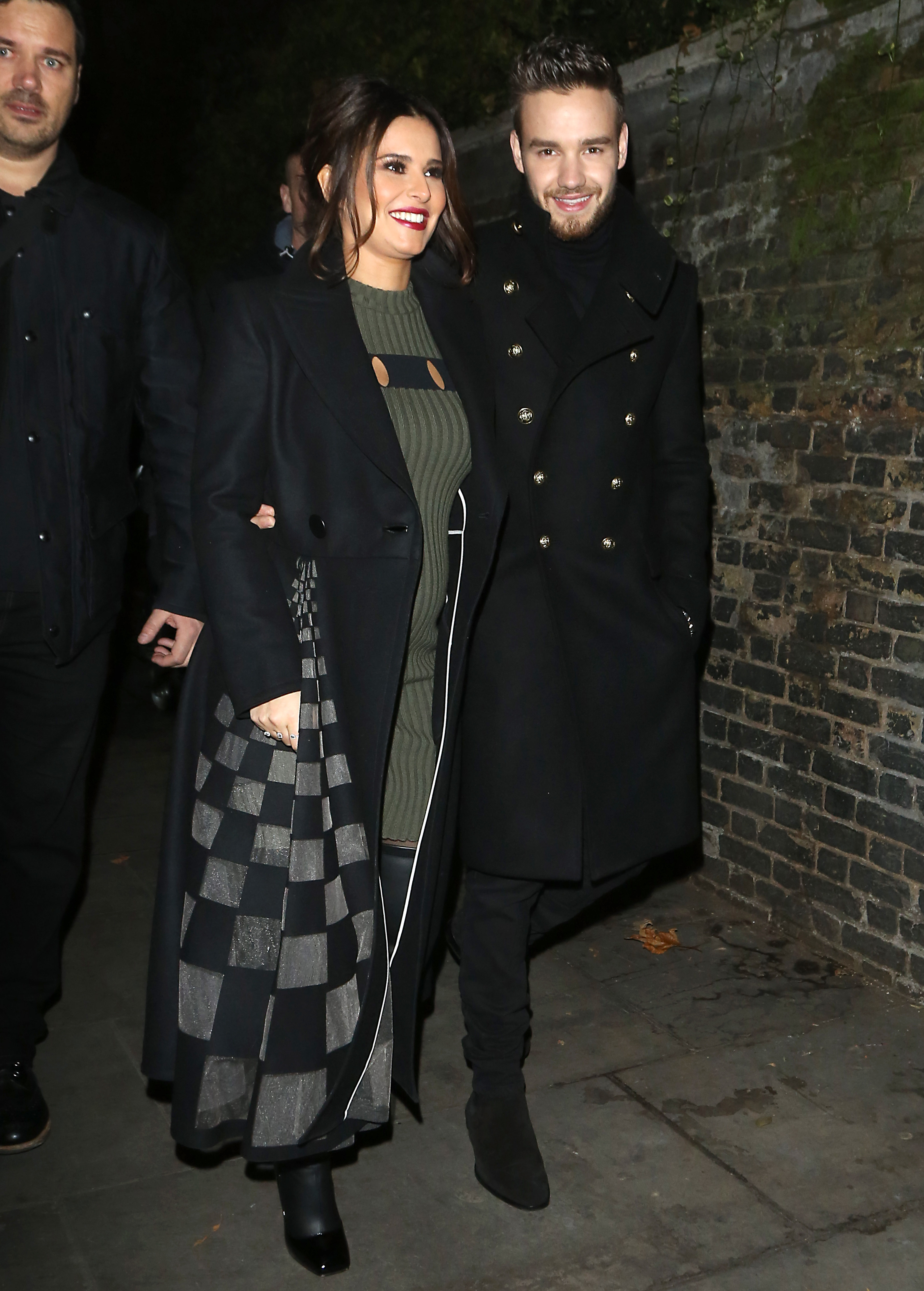 Liam and Cheryl were together for two years (Credit: SplashNews.com)

He went onto say that, "[Cheryl] is one of the most, if not the most, important people in my life. I'm lucky I have someone who understands what I'm going through."

Liam also said he learned that he not only had to protect Cheryl during their relationship but also himself. 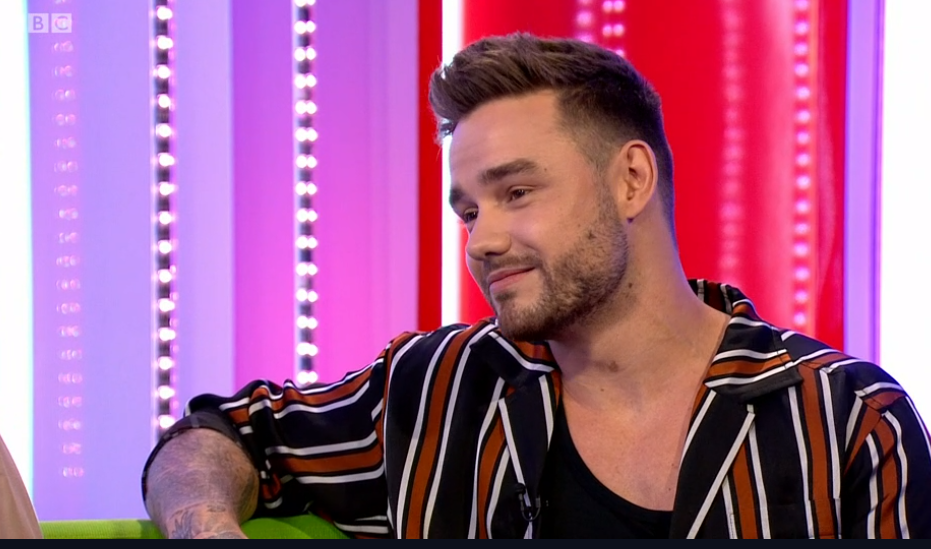 Liam appeared on The One Show (Credit: BBC)

Liam, who is now dating model Maya Henry, admitted on a recent appearance on The One Show that juggling his music career with being a dad is difficult as he can often go weeks without seeing the tot.

When asked how he felt about leaving Bear when he goes on tour with his upcoming debut solo album LP1, he said: "I don't know, I am quite excited to go out (on tour).

"It is difficult being on the road, going out and promo-ing. It has been hard to get home and see him.

"Loads of random things happen with kids all the time. Like if he's not very well, sometimes you miss dates and things. Then a couple of weeks go by, and I haven't seen him in ages.

"It hurts, I do want to go out on tour, I'm just going to have to figure out the schedule properly."