Liam Payne must love being a dad a lot, because he says he can’t wait to have a second baby.

The former One Direction star said he would rather have another child with Cheryl Tweedy than get hitched.

When The Sun asked him if he would rather marry Cheryl or have another tot, he opted for the latter, admitting: “I would probably say, if you pushed me, a baby. Dun-dun-dun!”

Read more: X Factor viewers fall in love with a woman who described herself as a pig.

The singer, who last month was forced to explain that he hadn’t actually married Cheryl in secret after having referred to her as his “missus” in an interview, said that the pitter patter of more tiny feet was a big possibility.

“The options are definitely open for me on having another baby.

“Bear is the best creation I’ve ever made so I welcome the idea completely. But, when, I don’t really know.

“I’m about to do an album and tour for a bit so we need some time before we think about baby No2, but we’ve got time so that’s OK.

“I don’t know how many we would like — but not too many.

“You need to have that time between them — but then look at Pharrell Williams who has just had triplets, that must be crazy.

If Liam wants to wait for marriage until Cheryl pops out another baby, then we could be looking at 2019 as the earliest we’d see Cheryl walk down the aisle again.

Meanwhile, in other news, Liam said that writing a song for Cheryl’s upcoming album “would be the ultimate romantic gift” as he is “inspired by those you love and the things that have happened to you”.

However, while he’s keen to write a song for her, he says it’s unlikely that they will ever collaborate, but admits he listens to her worldly advice.

“I trust her opinion more than most,” he told The Sun.

“She’s judged for a number of years on a great British TV show and had a phenomenal start with her solo career and breaking records.

“Whose ear are you going to trust when you’ve got one at home?

“We play stuff to each other all the time and look at photo shoots.

“There is an essence of us working together in everything that we do.” 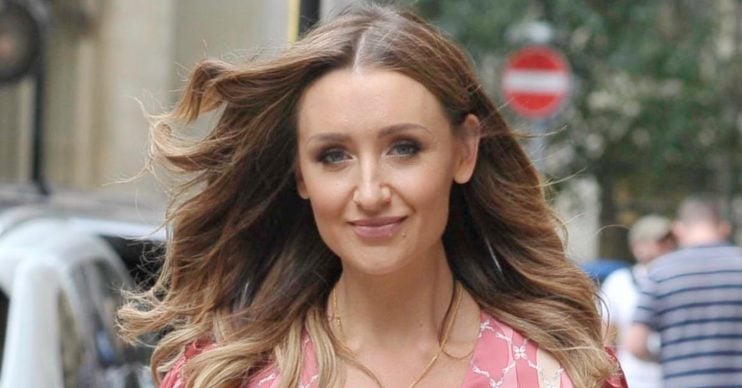 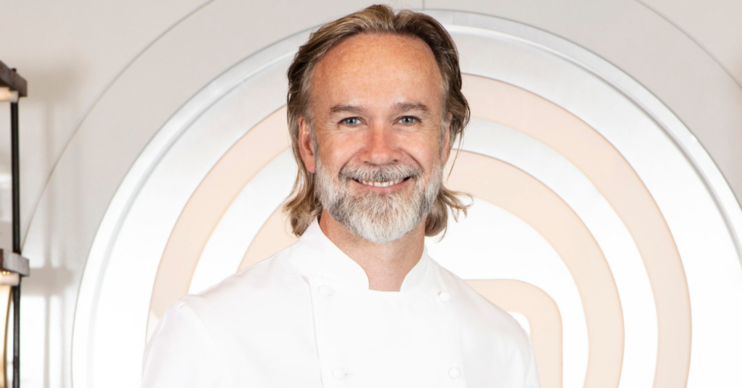