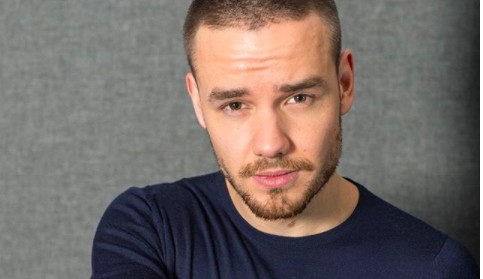 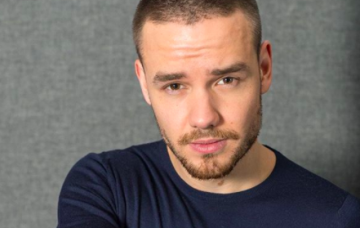 One Direction singer Liam Payne has put rumours of a romance with model Cairo Dwek to rest, confirming he’s single in a live chat on Instagram.

The singer split from his long-term girlfriend Cheryl two months ago, after months of rumours about the state of the relationship.

In the weeks since the split, he’s been linked with model Cairo after the pair were spotted together in Lake Como.

At the time, The Mirror reported that the pair had been flirting a lot, after a source told them that Liam had started following the model on Instagram.

“It’s obvious that Liam saw her that night and now he’s trying to get her attention,” the source said.

“He’d never followed any girl when he was with Cheryl.”

While the pair never publicly confirmed they were seeing each other, Cairo appeared in the background of a video the singer posted to Snapchat.

But if anything did happen between the two, it appears it’s over now.

Liam popped into the comments on an Instagram live chat by singer John Mayer to confirm he’s currently single.

When John was asked for his relationship status by a fan, he said he was single – after which One Direction star Liam commented, “I’m single too,” followed by a winking emoji.

Liam and Cheryl ended their relationship in July after two years together, with reports claiming they were struggling to spend quality time together because of their busy careers.

Entertainment Daily! has contacted Liam’s reps for comment on this story.

Do you think Liam and Cairo were ever a real item? Let us know what you think of this story by leaving us a comment on our Facebook page @EntertainmentDailyFix!