Liam Payne has revealed on Good Morning Britain that the hardest thing for him about the coronavirus lockdown has been missing his son Bear's third birthday. 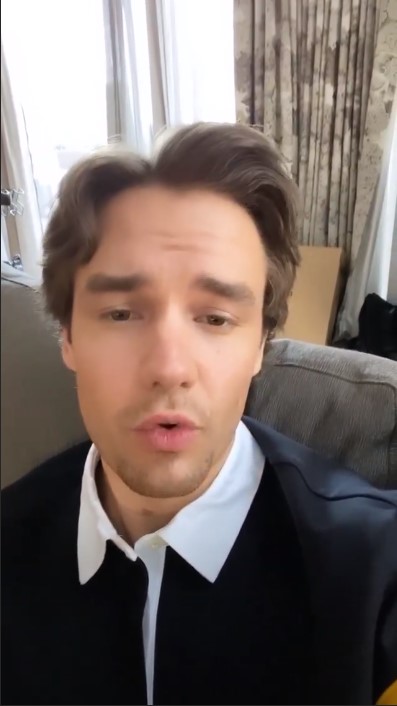 The singer, 26, made the 'tough' decision in March just before lockdown was imposed. He was worried he'd been 'exposed' to too many things while living in London.

After talking it through with ex Cheryl, Liam and her agreed that it was the 'best option'. But he admits it was 'horrible' to miss out on the celebrations.

Liam discussed the decision on Good Morning Britain while appearing via video link from his London home. 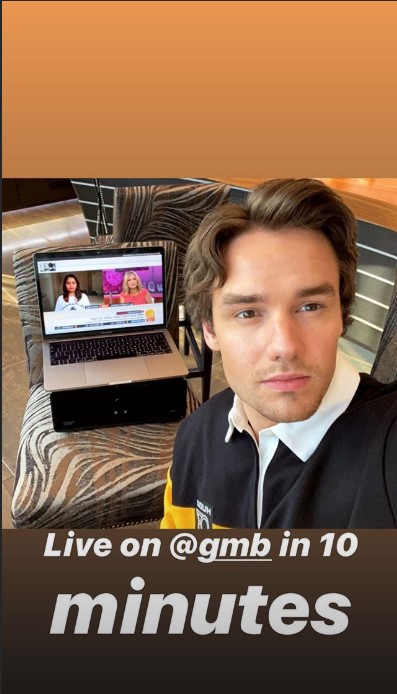 The One Direction singer said: "Yeah, it was a really tough call to make to not go down for his birthday but I discussed it with Cheryl and we just thought it was the best option.

"I am out here in the city, I had been exposed to so many things before his birthday and we were still finding out more information about this thing.

It just seemed like the right thing to do at the time, which was horrible.

"It just seemed like the right thing to do at the time, which was horrible, and missing out on it wasn't great."

Liam went on to reveal that he still managed to be part of Bear's day through technology.

"I got a lot of pictures and videos," he said. "I did do a little FaceTime but that's been the hardest thing I think, the most difficult thing for all of us."

He added: "I think it's quite funny now, the technology that was pushing us quite far apart is now bringing us closer together in this time. More so than ever." 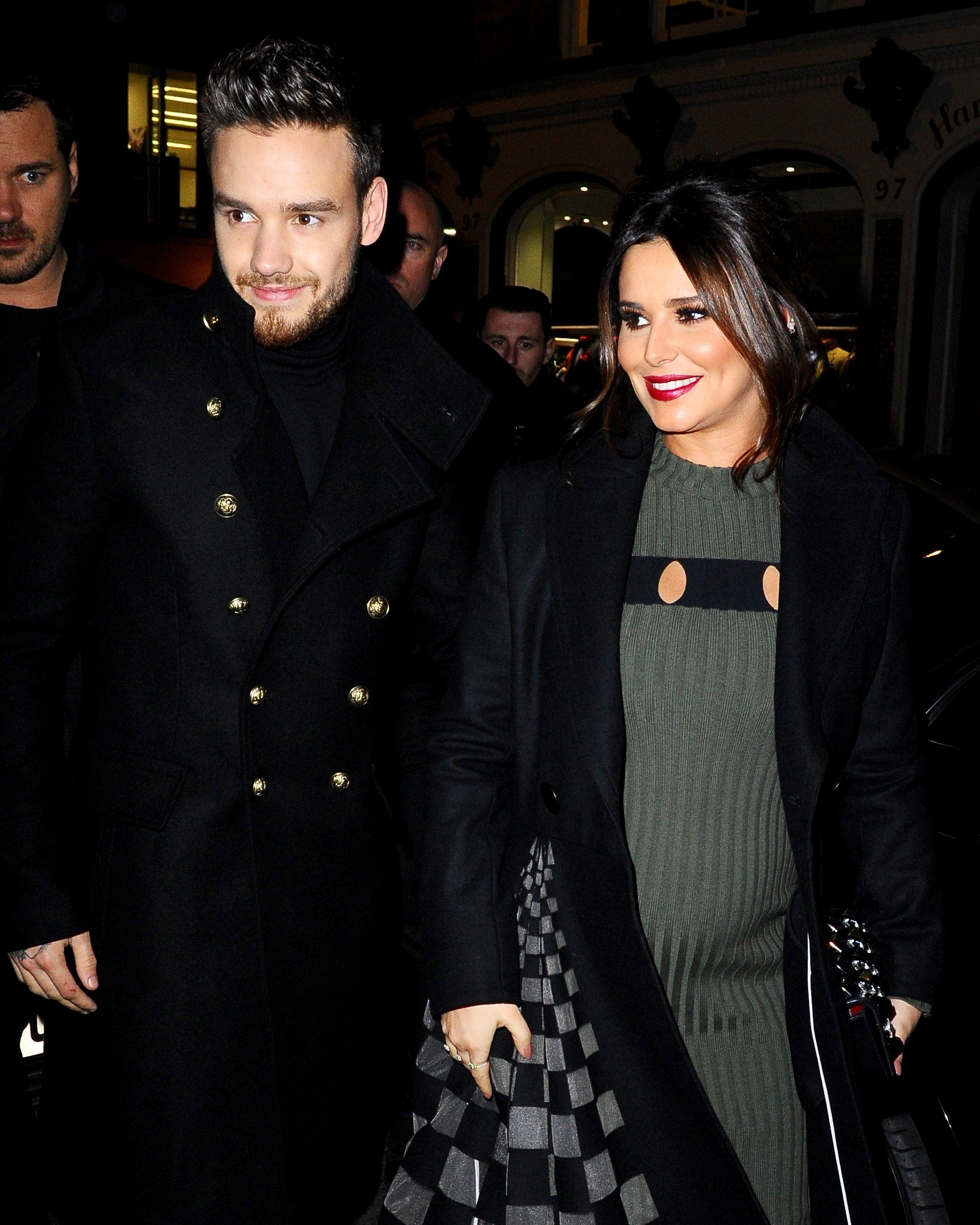 Liam, who is currently dating American model Maya Henry has previously spoken about balancing family life with his busy career.

"If I could fit one person in my bag, it would have to be my son," he said on British Vogue's In The Bag YouTube series.

"It's hard being out on the road and missing him, working away as much as I do."

But praising Cheryl, 36, he added: "His mum's super understanding with me, she takes great care of him. I always know he's really well looked after."