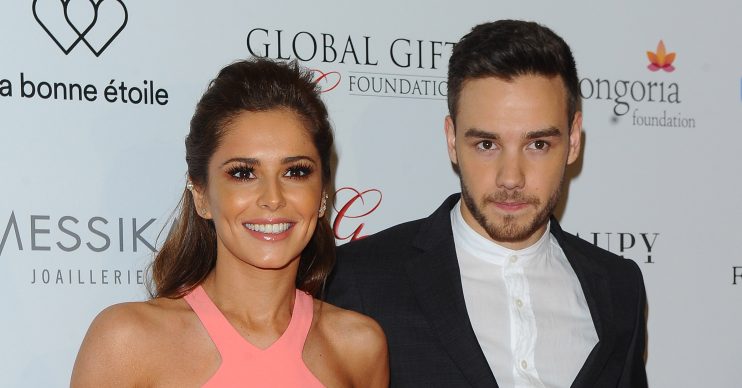 Former One Direction singer Liam Payne has hinted that his duet with Rita Ora “didn’t do very much” for his relationship Cheryl Tweedy.

Liam and Cheryl dated for two-and-a-half years before calling it quits in summer 2018. Cheryl gave birth to their son, Bear, in March 2017.

Just months before they split, 26-year-old Liam teamed up with Rita Ora for their Fifty Shades of Grey duet, For You.

Trust me guys it was funny at the time I swear

While performing the sultry track live, the pair regularly played up to the song’s lyrics with equally sultry moves.

Speaking about the pair teaming up together and their steamy performances, Liam has now seemingly hinted that it had a part to play in the breakdown of his relationship.

He told Closer magazine: “[My duet with Rita] didn’t do very much for my personal life.”

Liam said the pair have always just been good friends and she was great fun to work with.

“I love her, she’s really great and super, super fun to work with,” he added. “Out of all my collaborations, I’d say she’s one of my favourites.”

Following their Liam and Cheryl’s split, the pair both put on a joint statement saying they were “sad to announce that we are going our separate ways” adding: “It’s been a tough decision for us to make.”

Liam has since found love with 18-year-old model Maya Henry.

“The difference is with her, she’s so relaxed that it helps me relax in a situation… It’s been quite nice just going out.”

Read more: Liam Payne takes a dig at Cheryl with this comment about new girlfriend?

He also shared an emotional post about the Instagram model as she released his latest single Stack It Up.

After thanking his music team, Liam added: “Last but not least this one [Maya] for always keeping the biggest smile on my face through all the stress and making me realise how perfect my life really is.”