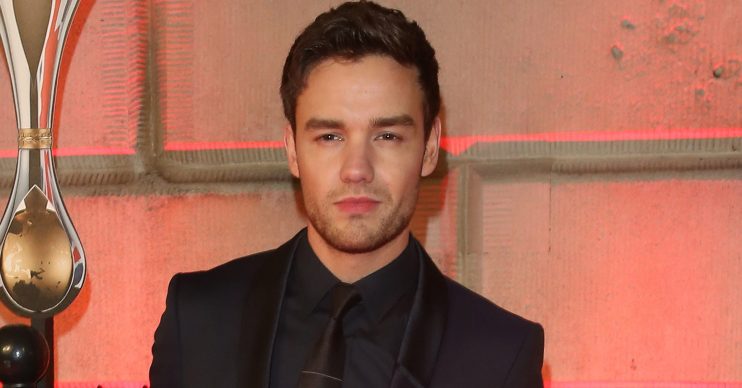 The couple haven't been seen in public for months

It’s been reported Liam Payne and his model girlfriend of six months are still together despite split rumours.

A close friend of  Liam is reported to have been quick to rubbish the claims to Mail Online that his pal’s relationship was over.

The source said: “Maya and Liam are definitely still a couple and are very happy together.

“Both have been taking time off social media lately and enjoying each other’s company away from the spotlight.”

It is true that Liam and Maya haven’t been seen in public together since December, the month that he released his debut album called LP1.

On some of the raunchier tracks on the album, Liam sings about enjoying threesomes and having sex in car parks.

The rumours started when another unnamed source, supposedly close to the singer is reported to have told The Sun: “Things between Liam and Maya had been rocky recently and they eventually decided to call it a day.

“They decided to go their separate ways but he isn’t moping and wants to put it behind him.

“He has been telling people he is single and is looking to the future.”

Ent Daily has contacted reps for Liam for comment.

Liam got together with Maya last year, after breaking up with Cheryl, the mother of their son Bear.

Read more: Jacqueline Jossa admits she tricked everyone with her new hairstyle

The couple met when Liam was a teenager and Cheryl was judging his performance on The X Factor.

It’s since been reported that Cheryl is looking for a ‘sperm donor dad’ so she can give Bear a baby brother or sister.

Meanwhile, Liam was asked about his new relationship and took the opportunity to gush over Maya.

He told MTV News of Maya: “She’s just so relaxed about everything. Someone who’s got your back with everything. I don’t think I’ve experienced that before in someone, so it’s quite a wonder to watch.”

It is believed that Liam and Maya have had a brief break before, when Liam reportedly dated supermodel Naomi Campbell, before reuniting with Maya in the summer of 2019.