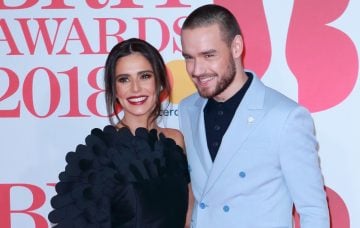 Liam Payne has revealed his pet name for Cheryl, and says she’s going to “kill” him for letting it slip!

Some things are meant to be kept a secret!

There’s an unspoken rule that when you have a pet name for your other half, you don’t go around broadcasting what it is.

But clearly, no one told Liam Payne.

During a recent radio interview, the One Direction star blurted out what he likes to call Cheryl.

And he admitted that the mother of his one-year-old son Bear would “absolutely kill” him when she found out that he’d revealed the name live on air.

Liam, 24, was giving an interview on the radio station Capital North East when it was suggested that he could play a gig at annual Newcastle event The Hoppings.

The Wolverhampton-born star seemed well up for the idea, and enthused that he could take his famous girlfriend with him. That’s when he let the secret moniker slip.

He said: “I used to perform in car parks and old people’s homes when I was younger.

“I did a lot of crazy different gigs, so I’m more than up for bringing Chezza down.”

But as soon as he uttered the words, he knew he was in big trouble.

It’s not the first time Liam has used Cheryl’s pet name in public. He did exactly the same thing while chatting to Dailymotion last year.

Referring to his music videos, he said: “She watched the final cuts and helped me out with the edits. She’s got a good eye, old Chezza.”

Liam had better watch out, as Chezza – sorry, Cheryl – could get her own back and reveal that she calls her boyfriend ‘Angel Pants’ or ‘Sugar Lips’ or worse.

During the Capital North East interview, Liam also opened up about how he and Cheryl like to spend their evenings – and you might be surprised.

“You know they have those weird ghost programs? Well, we watch… we love watching those programmes – that’s mostly what’s on our TV.

Do you have a pet name for your other half? Tell us what it is on our Facebook page @EntertainmentDailyFix – if you dare! 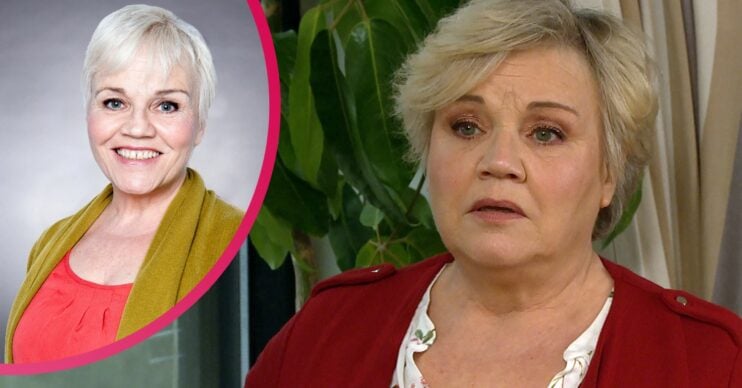 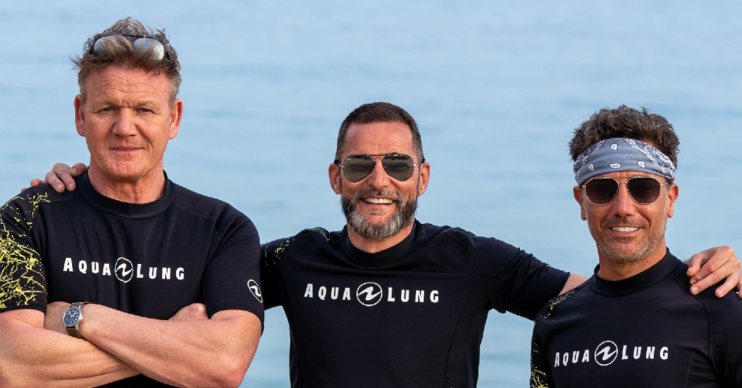