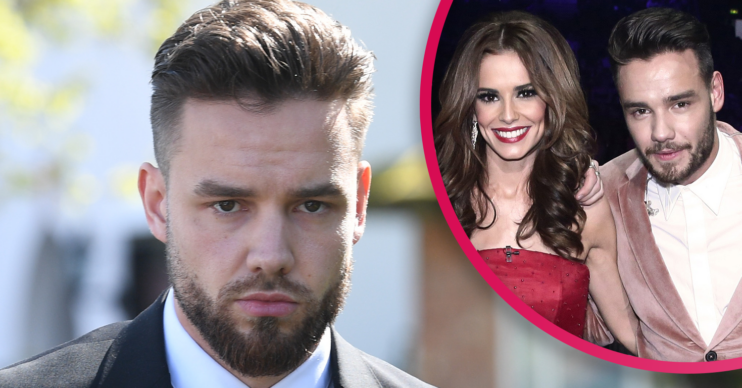 Liam made the surprising confession on a podcast

Liam Payne  – who split from Cheryl in 2018 – has made a surprise revelation about the impact having a child had on his relationship.

The former One Direction singer shares his son, Bear, with his ex.

After they welcomed him in 2017, the pair ended up splitting the following year.

During an appearance on Logan Paul’s Impaulsive podcast, Liam admitted he initially struggled with becoming a father at the age of 23.

Liam Payne on how son ‘ruined’ relationship with Cheryl

Liam said: “I like to talk to other new dads. You don’t know what is coming and it’s different.

“And to be honest with you, it ruined a relationship for me at that point but for all the right reasons.”

Liam continued: “I was so excited for him to be born that I was actually worried if I wouldn’t love him enough.”

‘I couldn’t ask for more’

Despite their public split, and in spite of his comments, Liam and Cheryl have remained on good terms while they co-parent their son together.

I was so excited for him to be born that I was actually worried if I wouldn’t love him enough.

Opening up about his feelings towards his ex, he added: “We broke up for a reason and now she gives me full autonomy of my life and to do what I do and I know he’s [Bear’s] taken care of.

“He is all she cares about and I couldn’t ask for more. They live like three minutes from my house,” he added.

Cheryl on taking time off from work

Meanwhile, Cheryl had a rough time of it last year.

After her former bandmate Sarah Harding died, she pulled out of a work commitment so she could grieve.

Cheryl posted an announcement about her BBC Sounds podcast to her Instagram Stories in December. She confirmed she hadn’t recorded any new episodes.

At the time, she said said “it just didn’t feel right” to go ahead with work.

“It was to be recorded around the same time as Sarah’s passing. I took a break from everything then including the series and it just didn’t feel right to revisit it again,” she said.