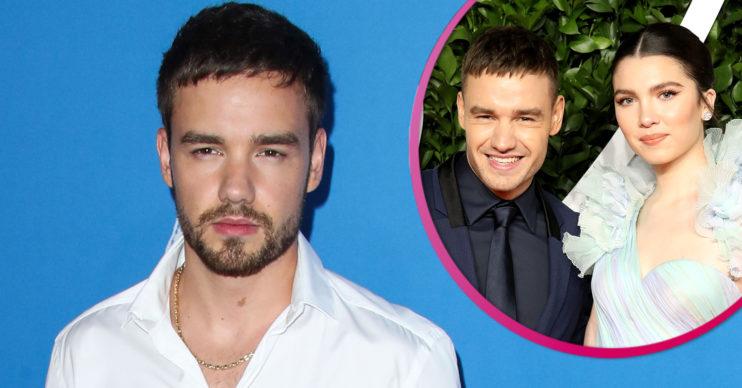 Says that he and Maya are "really happy"

Liam Payne has broken his silence on his engagement to Texan-born model Maya Henry.

The One Direction star, 27, confirmed that he and Maya, 20, are set to tie the knot.

What did Liam Payne say?

Appearing on Good Morning America, Liam was congratulated by the host on his engagement.

“The last week I’ve had a birthday, my son has gone to school for the first time today, so it feels like a lot of firsts for me actually, which is great!”

A MASSIVE congratulations to @LiamPayne on his recent engagement and new music! https://t.co/Heoq1nSeiT pic.twitter.com/Hd7WP9rfqj

Read more: Liam Payne reveals why he would never take son Bear away on tour

Liam shares son Bear, three, with singer Cheryl, who he was in a relationship with for two years.

They split up in 2018, and he started dating Maya last year.

When did Liam Payne propose to Maya?

The couple were spotted in London, with Maya wearing a huge diamond engagement ring.

The singer then appeared to confirm that he asked Maya to marry him.

What has Cheryl been up to?

Elsewhere, Liam’s ex, Cheryl, was said to be feeling ‘fed up and lonely’ after isolating at home with Bear during lockdown.

An insider told Heat magazine: “As amazing as it’s been with Bear, it’s hard work and having nothing to plan or look forward to has really affected her.

Cheryl and Liam believed the risk was too high for him to travel from his London home to visit his son.

Read more: Cheryl hints at Liam not pulling his weight with Bear

“Yeah, it was a really tough call to make to not go down for his birthday,” he told GMB.

“But I discussed it with Cheryl and we just thought it was the best option.”