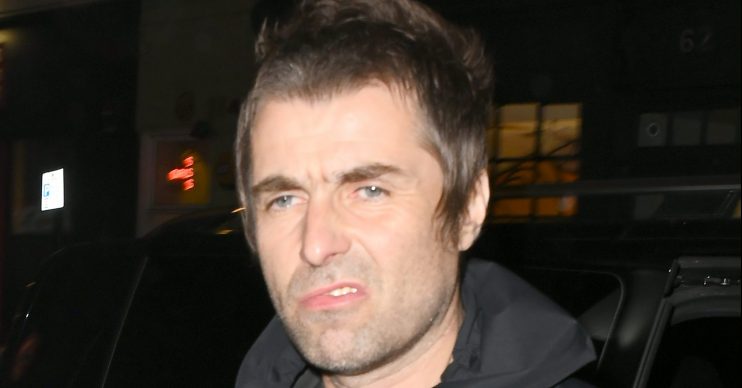 Liam Gallagher jokes he thought he had coronavirus on Twitter

He quipped he's thought he had it multiple times

Liam Gallagher has claimed he thought he had coronavirus, saying he finds the outbreak ‘confusing and scary’.

The former Oasis singer has just returned from his European tour, where he played dates in Germany, Austria and also in Italy, where the virus has had a massive spike in cases – he played in Milan on February 16.

Liam, 47, confided in a fan about his concerns, when asked about his thoughts on the virus, which has so far killed almost 3,000 people worldwide.

Reaching out to him on Twitter, the fan asked: “Liam what’s ur thoughts on coronavirus? The situation is getting more and more complicated.” (sic)

Responding to the question, the star wrote: “It’s very confusing and scary though. I feel like I’ve had it 7 times the last few days then realised the house is just hot.”

Later that day after the exchange, Liam joked to his 3.2 million followers, tweeting: “A choo.”

Brits who have returned from Northern parts of Italy have been advised by the government to self-isolate, which might explain Liam’s activity on Twitter over the last few weeks.

Some flights have even been cancelled from the region, with British Airways informing customers on their website: “We continue to operate to and from Italy, and can reassure our customers that we are continuing to monitor the situation closely.

“However, we recognise the increased uncertainty in some areas in northern Italy may be causing our customers [concern] and have therefore introduced flexible rebooking options for customers booked to travel to/from some northern Italian airports.”

Meanwhile, the UK government is advising Brits not to visit towns in northern Italy, except for ‘essential travel’.

Liam isn’t the only celeb that’s been worried about the outbreak, with Ulrika Jonsson revealing her daughter was tested for the new coronavirus – official title Covid-19.

The former Celebrity Big Brother contestant revealed that 20-year-old Bo was rushed to hospital after returning from college with ‘flu-like’ symptoms.

Thankfully, after being taken to hospital for tests, she was given the all-clear, which Ulrika announced on Instagram.

EVERYTHING IS FINE. But yesterday was fraught with anxiety and exhaustion. Oldest Female Ungrateful had come home from Uni full of flu-like symptoms and painful chest. Wasn’t allowed to go to Dr’s. 111 sent an ambulance to get her (very calmly) and took her to A&E where Corona had to be ruled out in isolation and investigations pursued due to her cardiac defect. She was ridiculously brave – despite the distress it was causing her. Finally given the all clear. Mamma is so proud and relieved. And will be eternally grateful to our amazing #nhs which is always there when you need it and has been saving her life since before she was born. (Huge thanks to the 3 wonderful paramedics who treated her with such care and respect. And were sweet with our doggies. I bow to thee). #nhs #cardiacdefect

He had been placed in quarantine near Yokohama in Japan.

Although fears about the virus grow as more cases are announced, with 20 confirmed so far in the UK, a United Nations spokesperson advised the public: “This is not a time for panic – it is time to be prepared.”