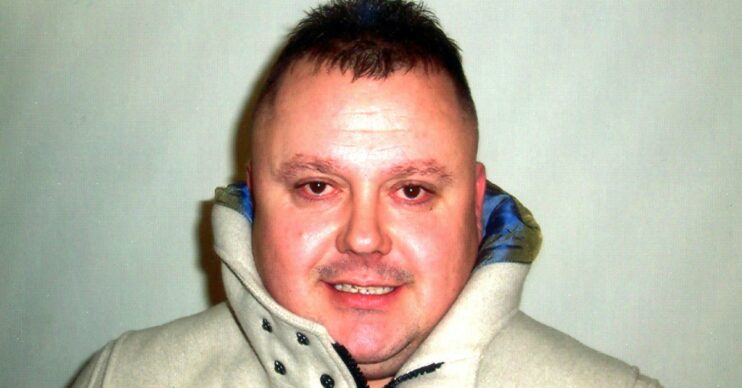 Levi Bellfield ‘confessing to hammer murders’ could be ‘game playing’

Serial killer Levi Bellfield has reportedly made a formal confession to the 1996 hammer murders of Lin and Megan Russell.

The Sun reports Bellfield – serving life for the murders of Marsha McDonnell, Amélie Delagrange and Milly Dowler – has revealed gruesome details about the horrific attacks.

Bellfield, 53, reportedly made his claims formally in a statement with a solicitor last month.

Colin Sutton told The Sun the new statement needs to be thoroughly checked.

He also noted Bellfield “no doubt” committed other crimes he has not already faced trial for.

But he insisted the Criminal Cases Review Commission would not take the statement at “face value” before investigating.

Read more: Levi Bellfield: Eldest daughter among his 11 children wants him to ‘rot in hell’

The former DCI reflected: “Bellfield does describe a repetitive pattern of behaviour – in committing an awful crime, suffering, going on a holiday and getting rid of a vehicle.

“That is exactly the evidence we relied on in our case.

Bellfield likes to have the spotlight on himself and is a narcissist.

“But this could be him playing games – he likes to have the spotlight on himself and is a narcissist.”

The Russell family did not wish to comment on Bellfield’s claims to the tabloid.

What has Levi Bellfield claimed about the murders of Lin and Megan Russell?

Bellfield’s statement includes harrowing claims about the killings of mother Lin and her daughter Megan, six.

Lin’s daughter Josie was nine at the time and survived the attack with appalling injuries.

Bellfield also claims he killed the family dog and kept a hair scrunchie as a trophy.

The 14-paragraph statement also details he stopped at M25 services in Surrey to wash off blood before going to his job as a bouncer.

He said: “On my return I stopped at Clacket Lane Services and cleaned up.

“I used my T shirt to clean myself and wipe my shorts. I used bottled water. It was warm and I drove the rest of the journey with no top on. I didn’t look out of place.”

Bellfield was jailed for life in 2008 for the hammer killings of Marsha McDonnell and Amélie Delagrange, as well as the attempted murder of Kate Sheedy.

Read more: Levi Bellfield victims: How many young women did he kill including Milly Dowler?

In 2011 he received a second life sentence for the 2002 murder of Milly Dowler.