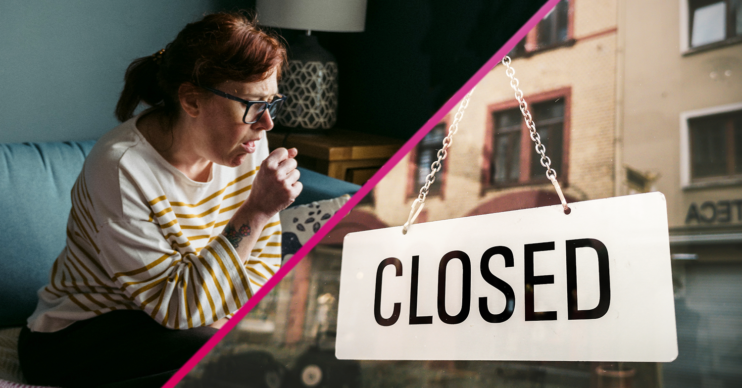 It could be the first city under local lockdown

The city of Leicester could become the first place in the UK to be put under local lockdown.

Four mobile COVID-19 testing sites have been deployed to the area, with those living in Leicester urged to practise social distancing and get tested immediately if they show symptoms.

It comes as a result of dozens of new cases being admitted to hospital.

Other outbreaks were reported at a sandwich factory and a Sainsbury’s supermarket.

As a result of the outbreak, home secretary Priti Patel confirmed the area could face a local lockdown.

What will remain closed?

Speaking to Andrew Marr on the BBC, she was asked about the plans in Leicester.

“That is correct. We have seen flare-ups across the country already, just in the last three or four weeks in particular. There will be support going into Leicester,” she said.

Lockdown restrictions in the city could stay in place for two weeks after the scheduled easing elsewhere on July 4.

This would mean pubs and restaurants would remain closed and hairdressers would be out of bounds.

A Department of Health and Social Care rep said: “We are supporting the council and local partners in Leicester to help prevent further transmission of the virus.”

It seems that what they’re suggesting is that we continue the present level of restriction for a further two weeks beyond July 4.

They added: “We have deployed four mobile testing sites and made thousands of home testing kits available.”

NHS Test and Trace would be used to contact those who test positive to help them “identify their recent contacts and advise who may have been near to someone with the virus”.

They concluded: “We urge the people of Leicester to continue to practice social distancing, wash their hands regularly, get tested immediately if they have symptoms and follow the advice they receive if contacted by NHS Test and Trace.”

The city’s mayor hits back

The city’s mayor Sir Peter Soulsby slammed the idea of an extended lockdown and said the situation is “intensely frustrating”.

He added: “I’ve looked at this report and frankly it’s obviously been cobbled together very hastily. It’s superficial and its description of Leicester is inaccurate and it certainly does not provide us with the information we need if we are to remain restricted for two weeks longer than the rest of the country.”

A lockdown decision will be made by Public Health England. It will take place ahead of the scheduled reopening of pubs and restaurants this coming weekend.