We are loving all the old faces that have returned to Ramsay Street recently - and Neighbours bosses have revealed there's another fan favourite making a comeback...

Character Jane Harris, who is better known as Plain Jane Superbrain, is set to be returning to our screens this April. 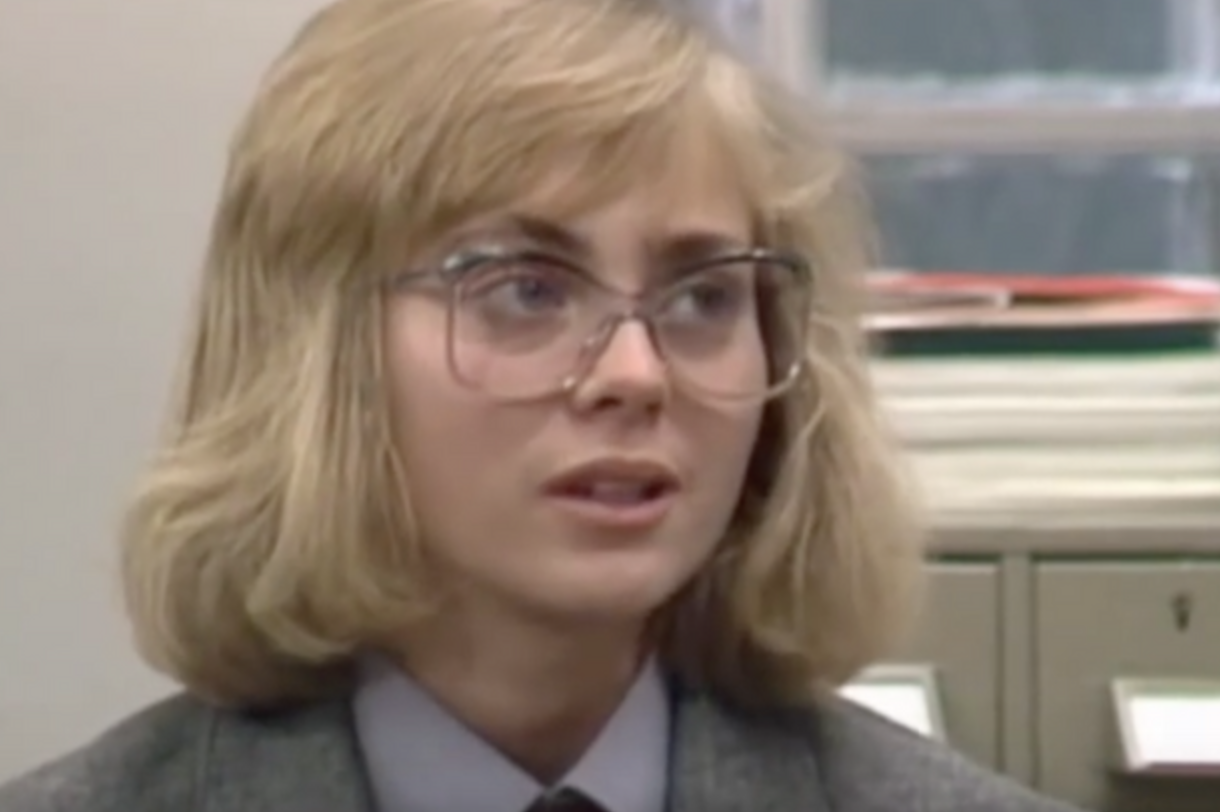 Annie Jones, who played the book-loving nerd between 1986 and 1989, is picking up the role once again and has been back on set filming since December.

Jane, who earned herself the nickname Plain Jane Superbrain by always being the top of the class, was a huge part of the show back in the day - and counted Charlene Mitchell and Scott Robinson, infamously played by Kylie Minogue and Jason Donovan, amongst her closest friends on the street.

She is probably best known for her amazing transformation after she went through a glamorous makeover and also for her romance with Mike Young, played by Guy Pearce. 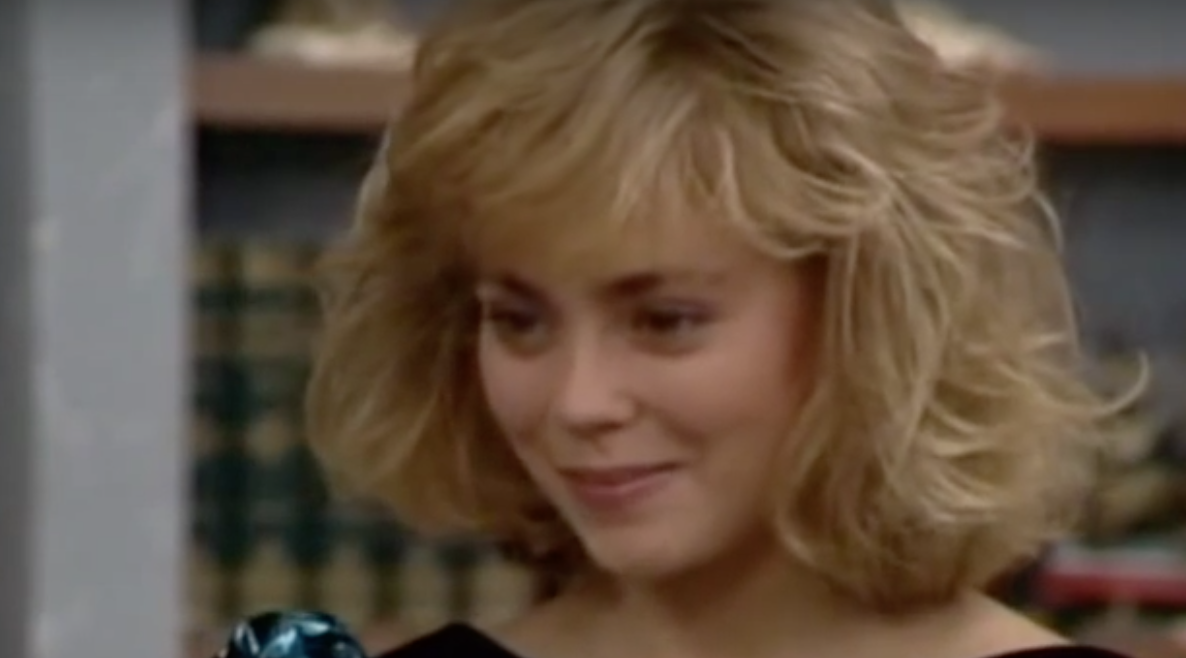 Annie has returned to our screens as Jane for special guest appearances for the 20th and 30th Neighbours anniversaries - but this is the first time she has been back for a more long-term stint, and she's over the moon...

“I was absolutely thrilled to be asked to return to Neighbours. As an actor, the best thing you can be is a working actor.

"I’ve done a lot of guest roles but usually very short lived so this has been lovely to come back for an extended period and really get my teeth into a part.” 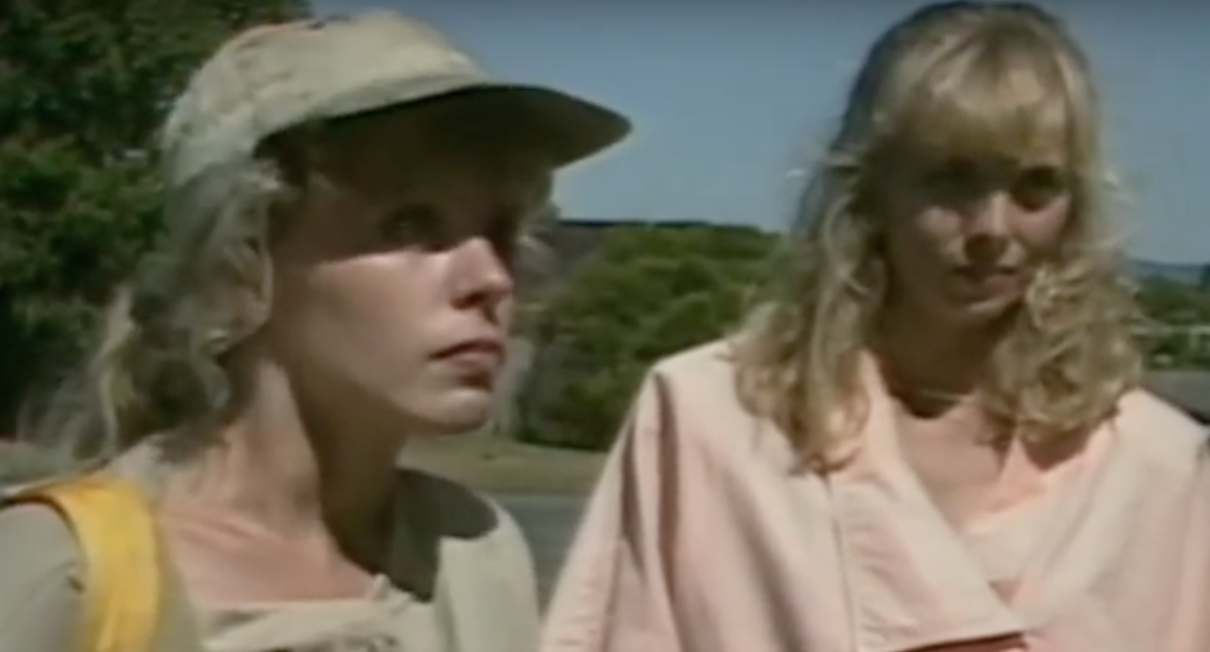 Neighbours legend Paul Robinson is the only remaining cast member who was around last time Annie was a permanent part of the show, and Stefan Dennis is thrilled to have his old friend back...

“This is going to sound terribly gushy, Annie is just the same as she was on the show 30 years ago, kind, funny and just a beautiful person to be around. I’ve loved having her back on set.”

Stefan Dennis is thrilled to have his old cast-mate back (Credit: Channel 5)

Neighbours fans are always fond of familiar faces returning to Ramsay Street - and with the late-night special 'Hit and Run' that aired last week, they have certainly been treated to some blasts from the past.

Neighbours bosses have hinted that Jane will have some unfinished business on the street and is returning with a mission to rectify the past that will be sure to raise some eyebrows in the process.

I was absolutely thrilled to be asked to return to Neighbours.

Jason Herbison, Neighbours’ Executive Producer has revealed: “Annie is a beloved star from the golden era of Neighbours and we are honoured to have her back on the show. 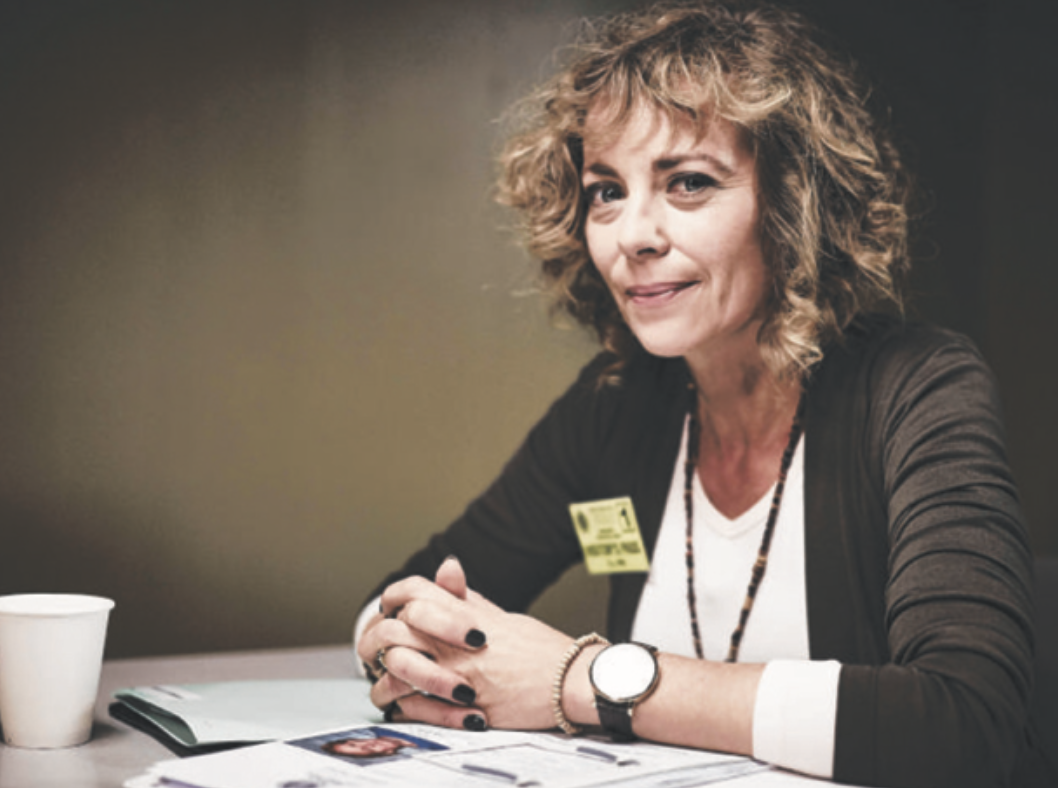 "She had a very interesting take on what her character Jane might be up to nowadays and we incorporated it into the storyline.  There’s warmth and nostalgia yet also a very fascinating character journey.”

Since her time on Neighbours, Annie has been focusing on raising her family, as well as more recently starring as Rachel Sanger in Wentworth Prison, which airs in the UK on Channel Five.

Who has been your favourite comeback character? Leave us a comment on our Facebook page @EntertainmentDailyFix and let us know what you think!