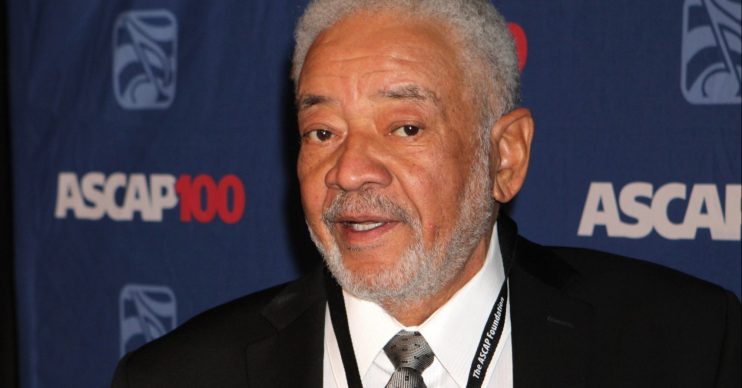 Singer-songwriter Bill Withers has passed away at the age of 81.

The Leon On Me hitmaker’s family confirmed the sad news in a statement to the Associated Press on Friday (April 3) afternoon.

Bill died in Los Angeles on Monday (March 30), according to the statement, after suffering from heart issues.

His family said: “We are devastated by the loss of our beloved, devoted husband and father.

“A solitary man with a heart driven to connect to the world at large, with his poetry and music, he spoke honestly to people and connected them to each other.

“As private a life as he lived close to intimate family and friends, his music forever belongs to the world. In this difficult time, we pray his music offers comfort and entertainment as fans hold tight to loved ones.”

Bill was born William Harrison Withers Jr in 1938 and grew up in Slab Fork, West Virginia.

He was in the US Navy for nine years before deciding to embark on a career in the music industry.

Eventually, he signed onto Sussex Records and created the album Just As I Am.

He created Lovely Day while at Colombia records

It included the hit song Ain’t No Sunshine, which went on to win Bill his first first Grammy for best R&B song.

A solitary man with a heart driven to connect to the world at large.

His time with the company didn’t end well, though. In a 2015 interview with Rolling Stone, he said: “They weren’t paying me. They looked at me and said, ‘So, I owe you some money, so what?’

“I was socialised in the military. When some guy is smushing my face down, it doesn’t go down well.”

He later signed with Columbia records and while there, created the 1977 hit Lovely Day, among others.

After the 1985 release of his album Watching You Watching Me, Bill went into early retirement.

He leaves behind wife Marcia Johnson and their grown-up children, son Todd and daughter Kori.