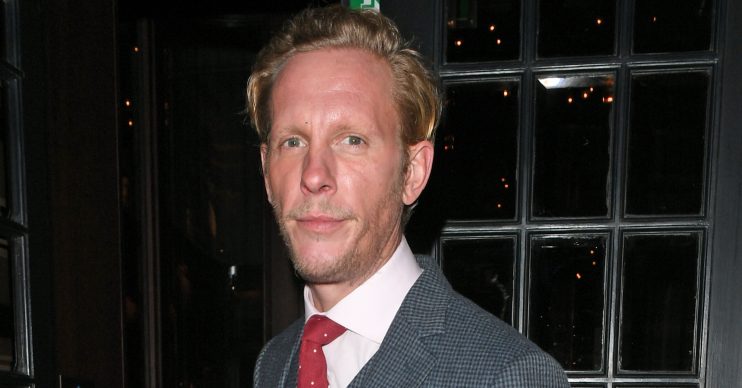 Actor says he fears for his future

Lewis star Laurence Fox has left Twitter, after ‘standing up to bullies’ began to make him feel ‘depressed’.

Laurence, 41, received abuse on the social media platform after a controversial appearance on Question Time in January (2020), in which an audience member accused him of being racist.

In a lengthy series of tweets, Laurence began by thanking followers for sticking by him throughout his career.

He continued: “Since my appearance on question time and the ensuing hubbub, I have had nothing but support on the street, from people of all backgrounds and political viewpoints. In the weird and lonely days that followed that appearance, your kind words have lifted my spirits. Thank you.

I’m a fairly private if opinionated person and it’s been very painful and difficult to cope with.

“But I find that I wake up in dread of what’s to come. I’m a fairly private if opinionated person and it’s been very painful and difficult to cope with. However I also believe passionately in free speech. I stand wholeheartedly by people’s right to express themselves…

“But I am fearing for my future and my ability to provide financially for my children. A thought that has kept me awake most nights. People tell me it will blow over, but when you are in it, it doesn’t feel like it will…”

He went on to allege that the union for actors, Equity, had told fellow actors to ‘denounce’ him and that he was now taking a step back from the social media site to ‘read more books’.

The controversial appearance on Question Time saw him asked about his opinion on Meghan Markle and Prince Harry. Laurence said he empathised with the couple but there was a hint of ‘have your cake and eat it’, which he wasn’t on board with.

An audience member then said: “And let’s be really clear about what this is, let’s call it by its name, it’s racism.

Laurence revealed he had received death threats after he denounced that theory on the show.

Read more: WhatsApp groups ‘could be accessed by strangers after private chat links appear in Google’

“The repulsive abuse & threats these shameless ‘liberal’ (*illiberal) hypocrites spew out on here to anyone who refuses to sign up to their PC-crazed world view is disgraceful. But hey.. #BeKind.”