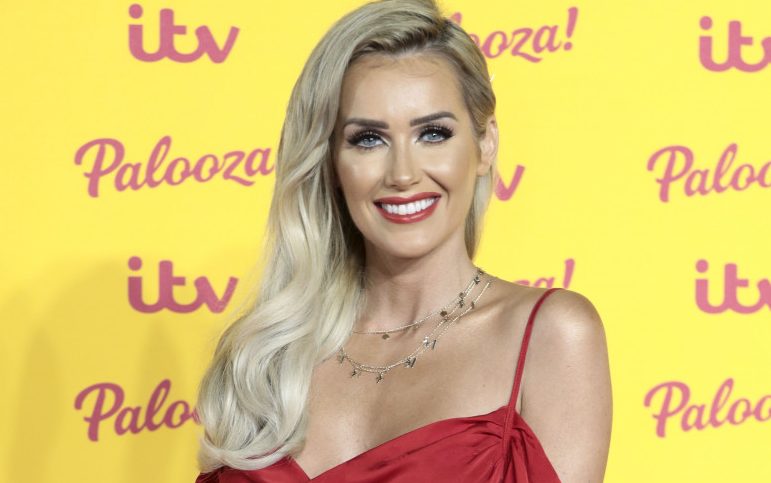 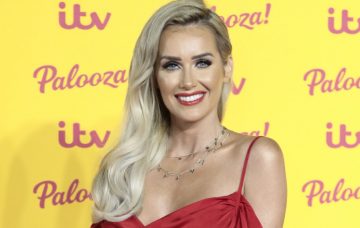 Laura, who split from co-star Paul Knops in September, shared videos to Instagram Stories showing her and series one winner Max kissing and cuddling in the back of a taxi.

The former cabin crew worker shared the smitten clips on Saturday evening after enjoying a night on the town with Max.

It was the first confirmation of a romance after sources told The Sun last week that Laura, 29, and Max, 25, had been on a number of “secret dates”.

A source said: “They’re really starting to get close and are definitely very well suited. He has really fallen for her and things are going well between them.”

Max is best known for winning the first series of Love Island with now-ex Jess Hayes.

Laura, meanwhile, appeared on this summer’s series of Love Island where she enjoyed romances with Wes Nelson and Jack Fowler before coupling up with Paul Knops.

They continued to date after Love Island but split in September.

Laura recently told OK! Magazine: “When we came out of the villa, there were a lot of work-related things that we did together and then Paul went away for three weeks. He went to the Burning Man festival in America and he couldn’t get phone signal for a week.

“I was absolutely fine with that. I trusted him not to do things with other girls, which he didn’t. I was hoping when he came back we’d spend more time together and build a proper relationship out of the villa. But it didn’t happen.”

But other couples have split including Sam Bird and Georgia Steel, Charlie Brake and Ellie Brown, and Jack Fowler and Laura Crane.