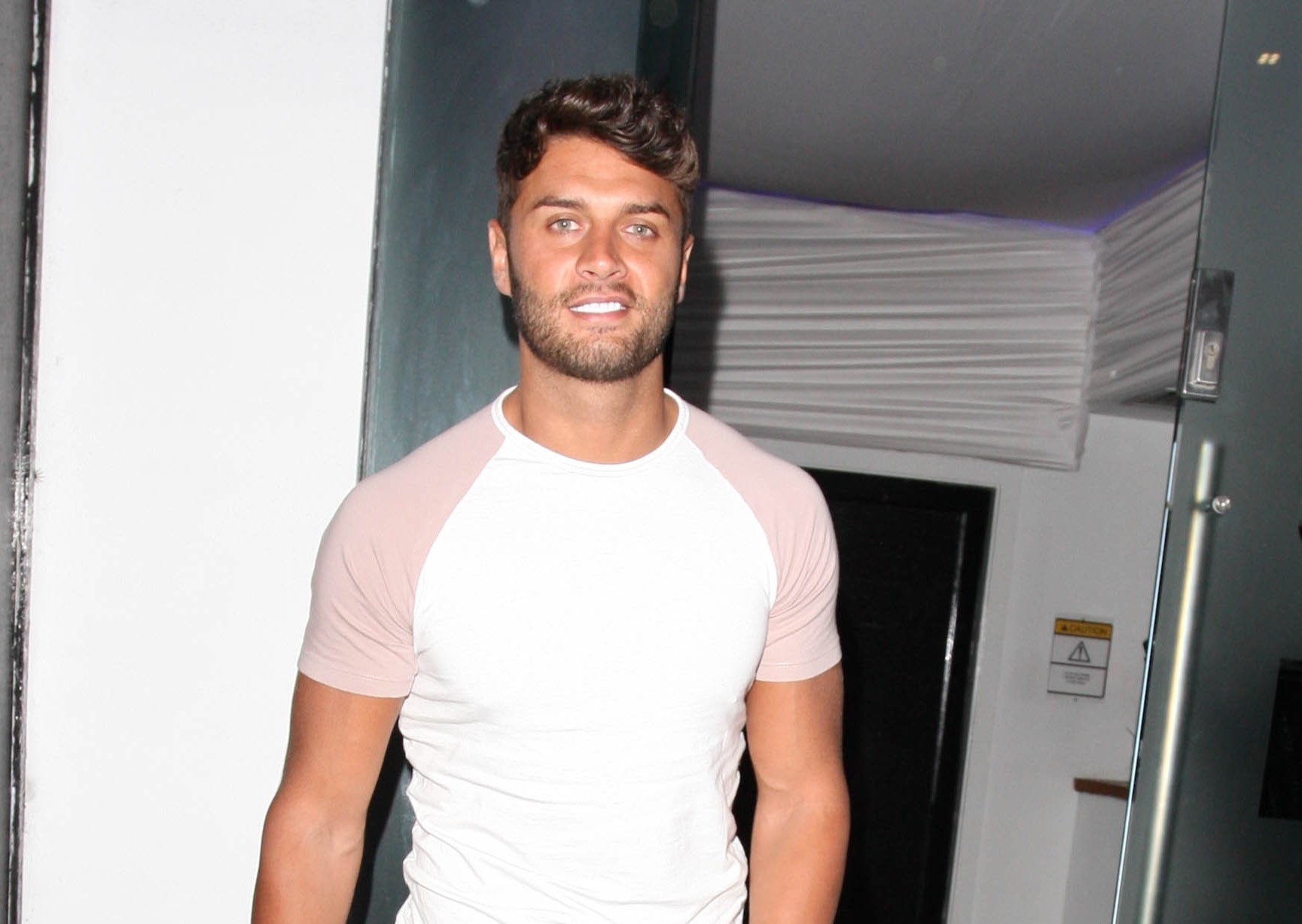 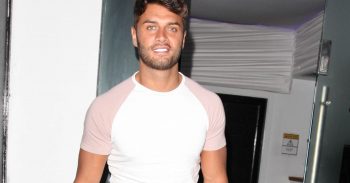 It's a case of sad timing

The inquest for late star Mike Thalassitis will begin in the same week as Love Island‘s launch, according to reports.

The inquest is organised for May 29 at HM Coroner’s Court, North London Barnet, which falls four days before the ITV dating show is due to start, reports The Sun.

Sadly, Mike took his life last month, aged 26. He was found hanged in woodland near his North London home on March 16.

His funeral took place on April 5, with many of his Love Island co-stars attending.

The casting process for the new series of Love Island is almost complete, as today is the final day that people can apply to appear on the show.

The 39-year-old shared behind the scenes footage with her fans and told her followers: “What’s really exciting about this week is that we start filming for Love Island 2019.

“And by the end of the week I’m going to have potentially have seen the cast for this year which is really exciting – and mad that it’s come around this fast.

“So I’ll let you know what happens. It’s going to be a mad, hot summer and all that.”

Following Mike’s tragic death, ITV2 producer Richard Cowles has said there will be more support for stars of the show going forward.

Richard said: “When something so awful happens we naturally enter a period of soul searching and ask whether anything could have been done. This review has led us to extend our support processes to offer therapy to all Islanders and not only those that reach out to us.

“And we will be delivering bespoke training to all future Islanders to include social media and financial management. The key focus will be for us to no longer be reliant on the Islanders asking us for support but for us to proactively check in with them on a regular basis.”

He added that contestants also undergo an assessment of “physical and mental health”.