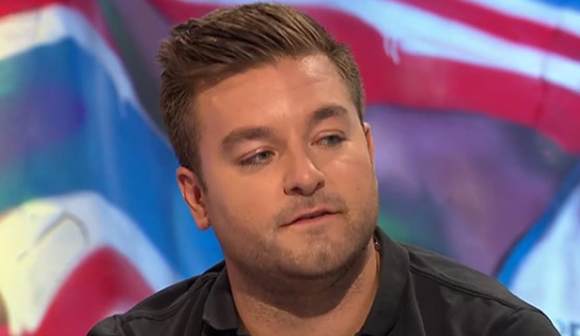 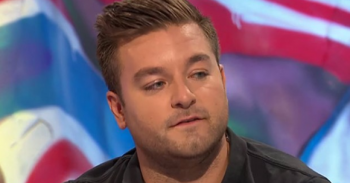 Channel 4 star is reported to have had a fling

TV personality Alex Brooker has confessed to his wife after having an affair last year, according to a newspaper report.

The Mirror claims dad-of-one Alex, 34, had a fling with a beautician last summer as he filmed for Channel 4 in London, away from his family home in Yorkshire.

The presenter, who has a prosthetic leg and arm disabilities, is said be ­”absolutely mortified” over cheating on partner Lynsey, an accountant and mother of their daughter Daphne.

It is said he is desperately attempting to save their relationship, with pals quoted as telling the newspaper that 2018 was a “tough year” for the couple as their marriage was put under “real strain” by the distance between them as he worked away.

The anonymous source told the newspaper: “He met this other woman while filming in London for The Last Leg. They had a real connection and became really friendly.

“Things turned romantic in July and this lasted for about a month, before she is believed to have ended things in August.”

The newspaper also claims Alex tried her back after she dumped him. She is said to have had a partner herself at the time, but has since split from him.

However, Alex is thought to have recently admitted everything to Lynsey and is keen to “get their marriage back on track”.

The mystery insider added the remorseful comedian hoped to leave his playing away in the past – and that Lynsey wants to make a go of it, too.

They said: “He’s absolutely mortified this happened because he’s a dad and he does love Lynsey deeply. He regrets it and wants to move forward.”

Last Leg host Alex, who first came to TV fame as a reporter for the Paralympics in 2012, married Lynsey in 2014.

They welcomed Daphne into their family in 2017.