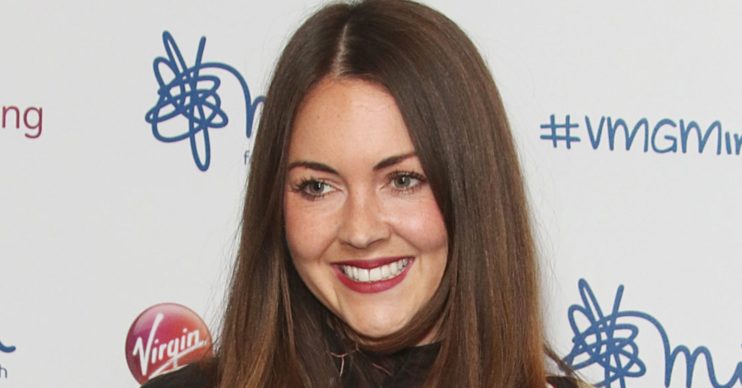 Lacey Turner posted a baby snap on social media and melted the hearts of fans, who gushed over the ‘beautiful’ photo.

The picture showed the tot snoozing on a white sleeping pod, covered in a turquoise woolen blanket.

The blanket bore his name, Trilby, in swirly white lettering.

Lacey, who plays Stacey Slater in EastEnders, didn’t put anything in the caption except for a white heart emoji.

What did Lacey’s fans say?

The actress’ fans flooded the comments with messages telling her how lovely the photo was and how ‘gorgeous’ her little one is.

A second commented: “How sweet. Not a care in the world.”

He is her second bay with husband Matt Kay, whom she married in 2017.

In a chat with OK! magazine, the couple said they were “completely besotted” with their new bundle of joy.

Lacey said: “Matt and I are so completely besotted with our early surprise and Dusty is so in love with her new baby brother! How lucky we all are.”

Lacey and Matt announced the pregnancy in September 2020.

The couple are already parents to one-year-old Dusty.

Speaking to OK! about becoming pregnant for the second time, she said: “I was over the moon. I had an inkling I was pregnant, so I took the test at home and it was positive.

“We feel so lucky to be expecting our second baby, as it took so long to get Dusty.”