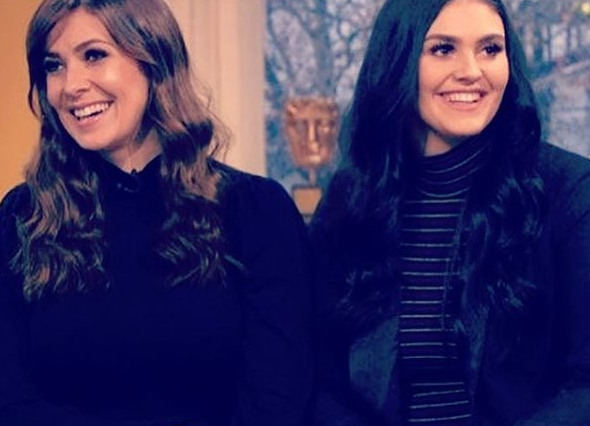 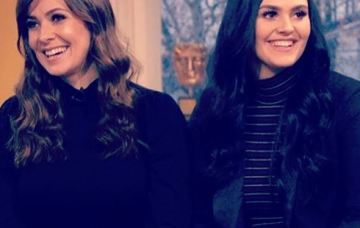 She is expecting a little boy

In November last year Kym Marsh revealed she was going to become a grandmother as she announced her oldest daughter Emilie was expecting her first child.

Emilie, 21, has given her 14K Instagram followers an update on her baby by sharing a picture of the 4D scan.

Emilie is expecting a little boy with her boyfriend Mikey.

Coronation Street star Kym recently told Ok! Magazine she is glad her daughter will be “under her roof” when the baby is born.

She revealed Emilie’s boyfriend Mikey stays with them most of the time and the pair are “in no rush to move out”.

Kym also revealed the thought of a newborn in the house “doesn’t faze” her as she’s only 42 and a lot of women are having their first child at that age.

She is also a mum to son David, 23, and seven-year-old daughter Polly. Kym tragically lost her son Archie in 2009.

Kym announced earlier today that she would be leaving Coronation Street after 13 years on the cobbles.

She first arrived as Michelle back in 2006. She was originally only meant to appear in four episodes.

Her character has had many hard-hitting storylines during her time in Corrie including being stalked by childhood friend, getting stabbed by villain Pat Phelan on her wedding day and losing her son Rauri and finding out her husband Steve was also the father of her friend Leanne Battersby’s baby.

Do you have any grandchildren? Leave us a comment on our Facebook page @EntertainmentDailyFix and tell us.