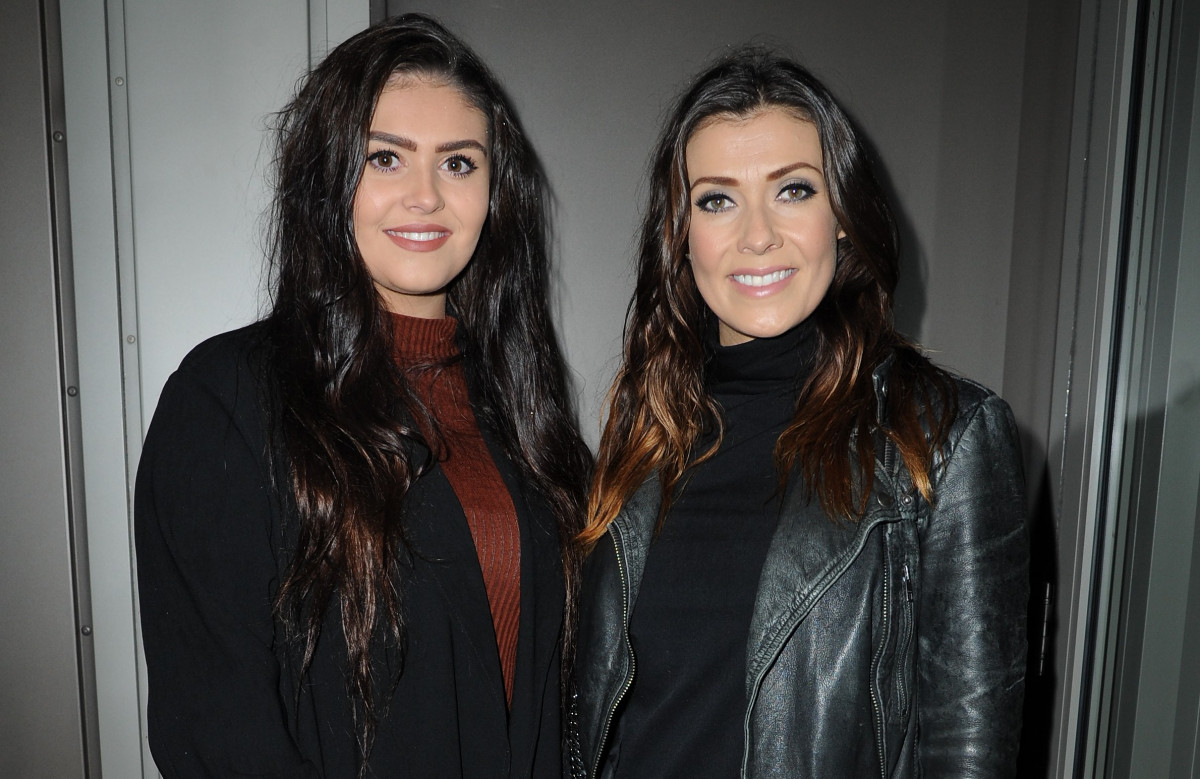 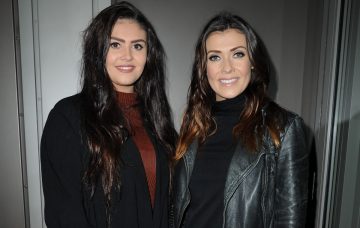 Kym Marsh to become a grandma as daughter announces pregnancy

She said she's "over the moon"

Kym Marsh has revealed she’s set to become a grandmother.

The Coronation Street actress has announced to OK! Magazine that her 21-year-old daughter Emilie is expecting her first child.

Kym, 42, admitted she can’t wait to be a “young grandmother” and she’s “over the moon” by the news.

She told the publication: “I’m looking forward to being a young grandmother.

“We’ve both had time to get our heads around it and now we’re over the moon. It makes me feel so emotional that my baby is having a baby of her own.”

Emilie has been with her boyfriend for six months, but has known him for years, and admitted she was nervous at first to tell her mum the happy news.

She added: “For ages I couldn’t actually get the words ‘I’m pregnant’ out of my mouth because I didn’t know how people would react – I even made Mum tell my dad!”

Emilie said she feels lucky to have “the most supportive parents in world” and they’re both “really excited” about becoming grandparents.

Kym said she understood how Emilie feels about being “young and pregnant” because she was 18 when she gave birth to her first child, son David, and was 21 when she welcomed Emilie.

Kym added that she believes her daughter will be a “great mum”.

Emilie said she was shaking with nerves when she did the pregnancy test and cried when she discovered the result was positive.

Gushing over her boyfriend, Emilie said he’s a “lovely guy” and “really supportive”.

Kym is also a mum to son David, 23, and seven-year-old daughter Polly. Kym tragically lost her son Archie in 2009.

Do you have any grandchildren? Leave us a comment on our Facebook page @EntertainmentDailyFix and tell us.