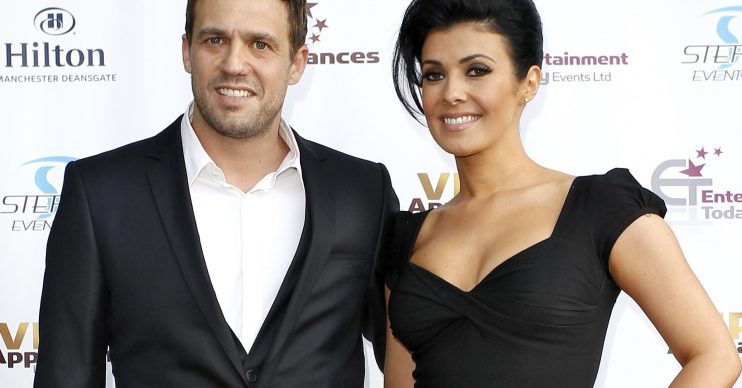 The actress is super proud of their little girl Polly

The 42-year-old star revealed that their daughter Polly can “finally” ride her bike after ex-Hollyoaks actor Jamie managed to teach her.

Kym announced the news with a video of Polly taking her first ride without stabilisers on Instagram.

The proud mum wrote alongside: “FINALLY after years of trying to get her to try!!! Polly’s daddy @jamielomas21 got her riding her bike!!! Thanks Jamie!!!”

In the clip, Polly can be seen riding her bike on the grass and managing to steady herself, as dad Jamie calls out: “Go on, babe!”

Jamie, who separated from Kym in 2014, shared his joy and posted the same video on Instagram, captioned: “When you teach your princess how to ride her bike😍😍😍😍.”

When you teach your princess how to ride her bike😍😍😍😍

One of her followers commented: “Another milestone ticked of your list Polly. Congratulations 💖. Well done Daddy.”

A third added: “Determination of a new auntie 🙈🎉.”

Kym’s 21-year-old daughter Emilie Cunliffe, who she has from a previous relationship, recently gave birth to her first child, making Polly an auntie and Kym a first-time grandma.

The former HearSay singer shared her excitement at welcoming her grandson into the world two days ago.

Kym was present at the birth and she shared a tender black and white snap of her holding the hand of the newborn, yet to be named, on Instagram.

She wrote that she was “honoured to have been part of bringing him into the world.”