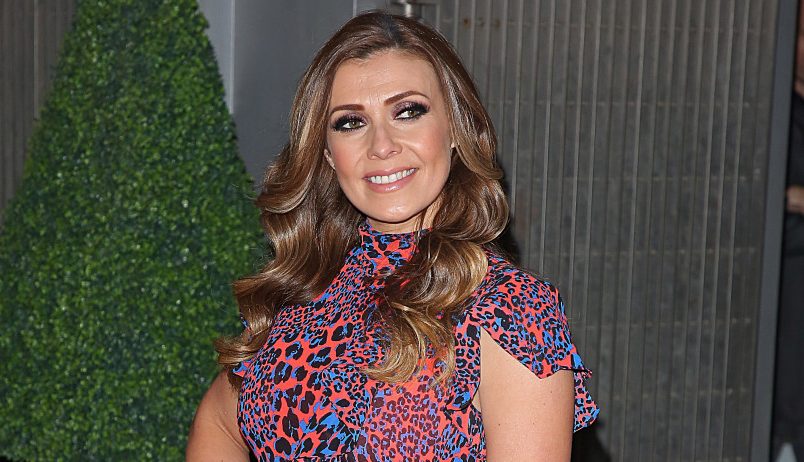 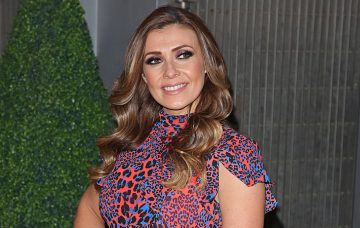 Kym Marsh has joked her former Coronation Street co-star Ryan Thomas is NOT a morning person!

The 42-year-old said she was backing Ryan to be a good housemate, but warned the other housemates to be wary of Ryan, 34, when he’s just woken up!

Kym wrote: “He’ll make an interesting, colourful character and that’s what people want to see. He won’t be boring and he’ll be outspoken but very kind and funny as well.

“Although I have to say, he’s not always a morning person. I remember that from when we’d have early scenes on the Corrie set. He’s happier once he’s woken up, like the majority of us.

“So it will be interesting to see how he is, especially when he’s sharing a bedroom with all of those other contestants!”

Meanwhile, Kym also spoke in her column about Ryan’s brothers Adam and Scott Thomas’ recent 30th birthday celebration, which was attended by a string of famous faces.

The two men celebrated their milestone with a bash in Manchester last week.

Kym attended with her new boyfriend, Scott Ratcliff, and admitted she didn’t actually get to spend much time with the birthday boys!

She wrote: “The party was in full swing by the time we got there and I actually only saw Adam briefly when I was leaving and I didn’t see Scott at all as it was so packed – they’re popular lads! !

“Afterwards, Scott and I ended up in my favourite bar in Manchester’s Gay Village, New York New York and we danced until 5am!”

Kym confirmed her romance with Scott in July.

They were introduced by Kym’s Corrie co-star Antony Cotton, after Kym split from ex-boyfriend Matt in April after a three-year romance.

Read Kym’s full column in the new issue of OK! Magazine, out now

Have you been watching this year’s CBB? Is Ryan a good housemate? Leave us a comment on our Facebook page @EntertainmentDailyFix and let us know what you think!