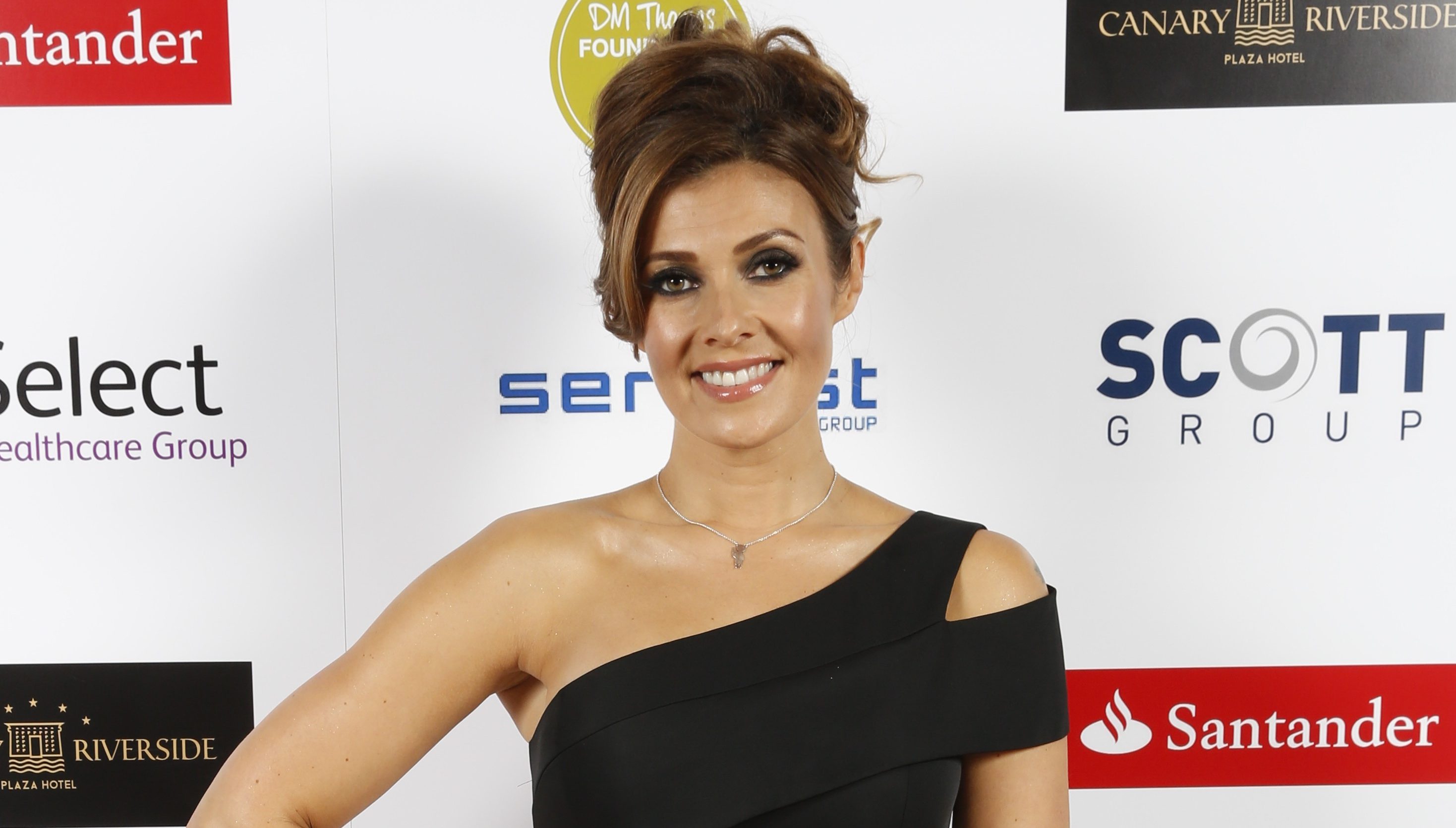 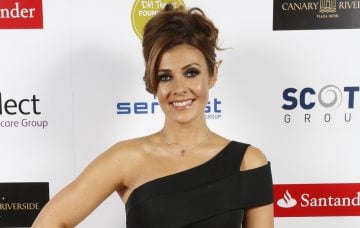 Kym Marsh reveals all about that confusing ‘wedding’ tweet

She's been hunting for bridesmaid dresses!

Hang on, does that mean the soap star got engaged and didn’t tell anyone?!

Kym, 41, recently moved in with personal trainer beau Matt Baker, so the sound of wedding bells didn’t seem that unlikely…

So it’s no surprise fans thought Kym was talking about HER own wedding when she tweeted: “Best place for bridesmaid dresses in Manchester?? Any ideas? X.”

However, she’s now cleared up the speculation, saying she is NOT getting married – but her niece is!

Writing in her OK! magazine column, Kym said: “Some people on Twitter thought I was getting married when I asked if anyone knew of good places I could find bridesmaid dresses!”

Making a very good point, she added: “As if that’d be the way I’d announce I was getting hitched!”

Kym went on to say that her niece, Kim, is the bride-to-be, and Kym’s daughter Emilie is one of her bridesmaids, hence the tweet about dresses.

The actress, whose youngest daughter Polly is also a flower girl, revealed she’d bought Kim her wedding dress – how lovely is that?!

“I’m very close to Kim and she’s my only niece,” she said. “I bought her wedding dress as I wanted to do something lovely for her.”

Kym has been married twice before: to former EastEnders actor Jack Ryder between 2002 and 2009, and to ex Hollyoaks star Jamie Lomas from 2012 to 2014.

Although they aren’t getting married – yet! – the Corrie star has said publicly she is “not closed off” to the idea of walking down the aisle for a third time.

However, anyone hoping to see Kym and Matt tie the knot soon may be disappointed, as she said last year the pair are happy with their relationship how it is and are in no rush to wed.

Proving their commitment, the couple bought a home together in Manchester last year.