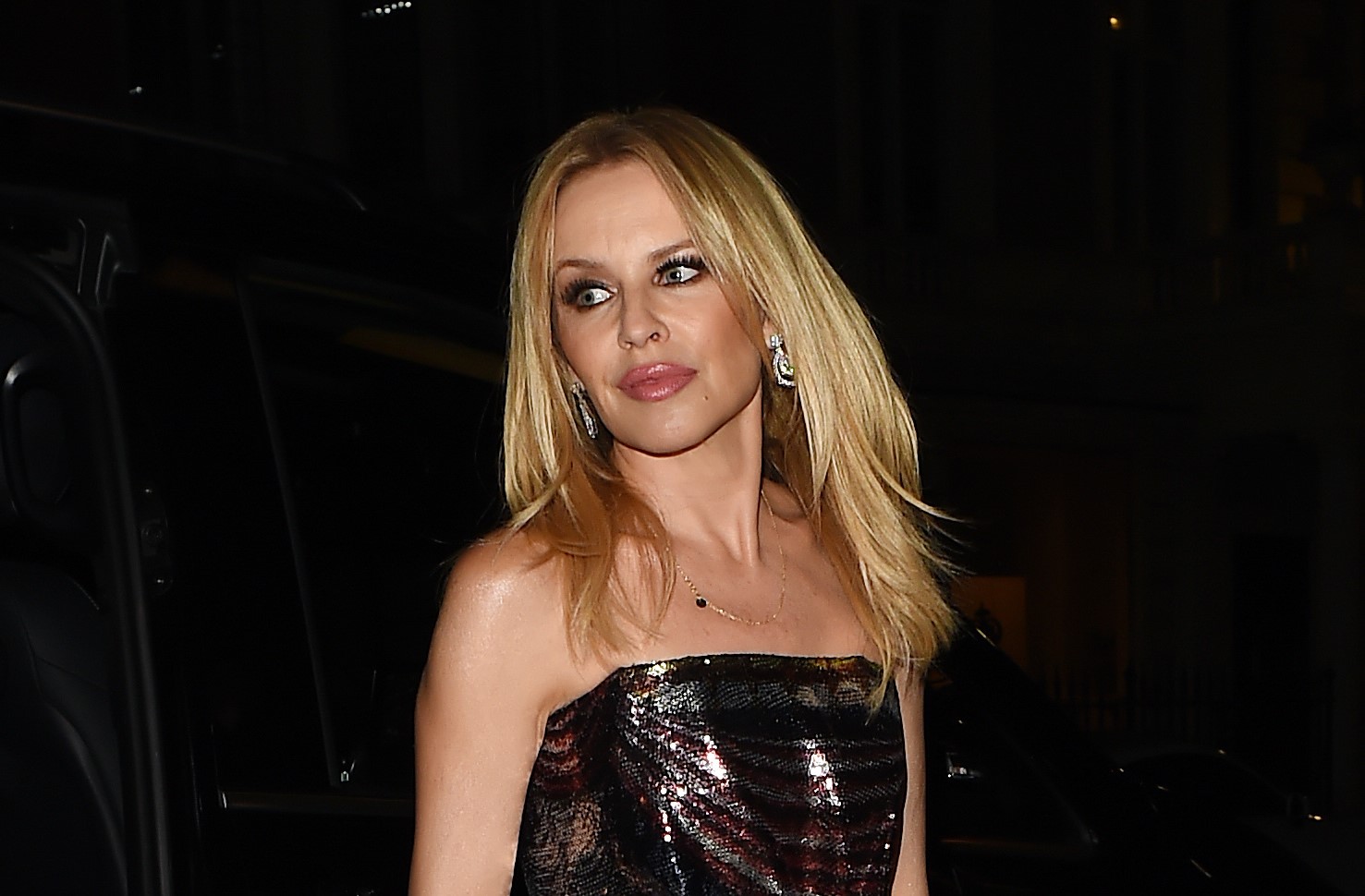 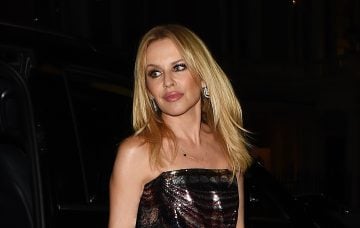 Kylie Minogue ended up calling the police after she was left “very shaken” by an alleged stalker.

The 50-year-old singer was said to be “quite upset” after a guy reportedly rang her doorbell “repeatedly” and “refused to leave” her home in Chelsea, west London. She rang the officials to complain about the mystery man, who was issued with a first-instance harassment warning by police but was not arrested.

A neighbour told The Sun: “It came to a head when the man repeatedly pressed the intercom button to her home for hours on end last week and refused to leave.

“Kylie was quite upset and called in police. They spoke to Kylie, and also the suspect in the street for quite a while.”

A source also told the publication: “Obviously she was very shaken by what has happened, as anyone would be, but she has taken the sensible steps.

“She has always had security arrangements and people who she trusts nearby especially for when she goes out, but she will of course be looking at other options.”

The Met Police said: “Both parties were spoken to and the matter was dealt with by the man being issued with a first-instance harassment warning.”

The neighbour also claimed the man appeared to launch a “sustained campaign” against Kylie, who is dating GQ magazine creative director Paul Solomons.

Another resident said they told the ‘Can’t Get You Out of My Head’ hitmaker about a guy who was going “door-to-door asking where Kylie lived”.

They said: “A weirdo guy was lurking around. He went door to door asking people where Kylie lived.

“I don’t think anybody alerted the police but we gave her a heads-up because it wasn’t normal behaviour.”

As a result, Kylie has now beefed up security around her London pad.

This comes after Kylie alerted police in 2012 when a “deluded weirdo” inundated her with messages on Twitter.

She tweeted at the time: “I love 1,033,861 of you LOVERS, but 1 is not a lover, just a deluded weirdo making threat #andthatdoesnotmakeyouspecial SO.. police alerted (sic).”

Kylie was also forced to call the police in 2003 when more than 700 letters were sent to her home and London offices.

But her management later said the notes “were of an annoying nature” rather than dangerous.

And in 2010, Kylie was one of a number of stars, which included her sister Dannii Minogue and Jennifer Aniston, targeted by a former postman, who sent lewd fan mail.