Apparently all is not well in the household of Kristina Rihanoff and Ben Cohen.

According to reports, their relationship has been under strain because Kristina has set her heart on a career in the US.

The sassy Russian pro dancer, who has a daughter Milena with Ben, is set to fly out to LA  for meetings with bosses at Dancing with the Stars.

Apparently Len Goodman, who is a judge on the US version of Strictly, has been encouraging her to go out to the States and try out for the show.

Also her pal Gleb Savchenko, who is dancer on the US juggernaut, has told her how exciting the show actually is.

However, her hunky rugby ace boyfriend Ben Cohen is said to be unhappy and thinks her moving away will put their relationship under pressure.

“Kristina is in talks to do Dancing with the Stars and she’s flying out to LA at the weekend for secret talks," a cheeky source has revealed.

“They are very keen on her and Len has told her it would be a great move for her to make career wise.

“Ben desperately doesn’t want her to move to the States and it is causing serious tension in their relationship.

“But she feels she needs to be the main breadwinner and support their family and she is very passionate about continuing her career after Strictly."

However the same snitch was fast to say that Kristina is still smitten with Ben, which would kind of suggest that the whole 'relationship under strain' thing could be a load of baloney.

“She loves being a mum and still loves Ben, of course, but she’s not prepared to put her career on the back burner," the nosey parker added.

“They’ll simply have to find a way to make it work.” 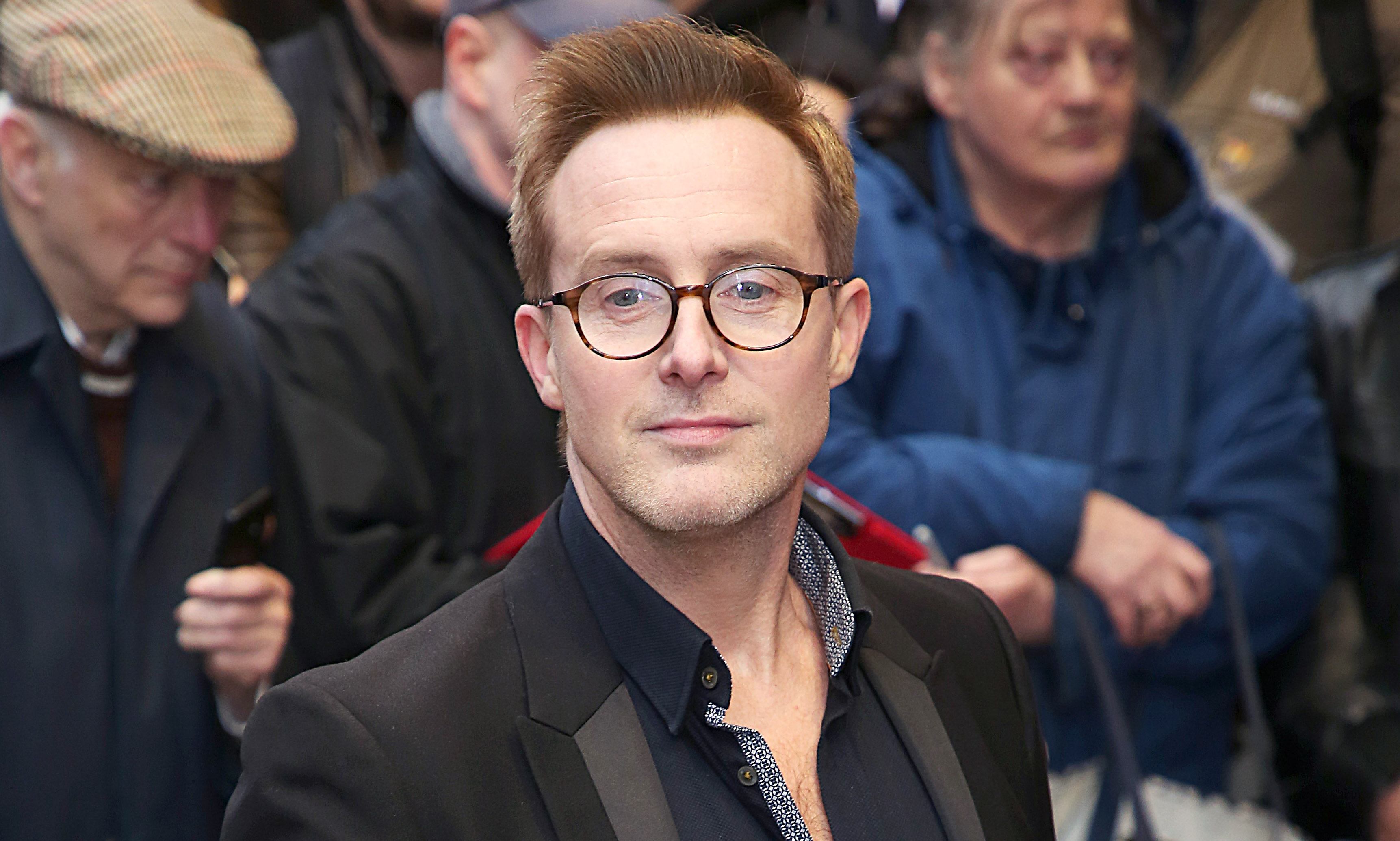