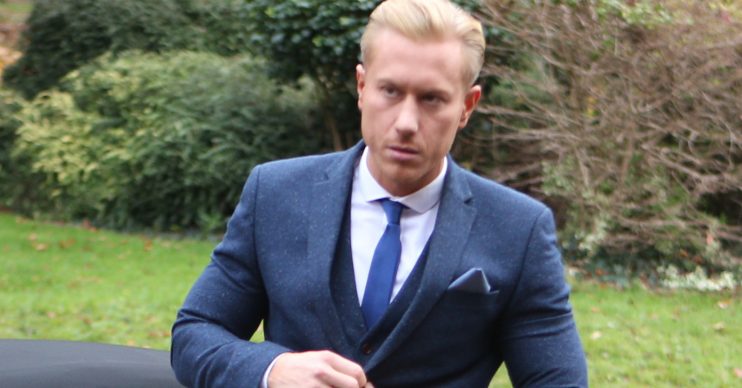 Kris Boyson ‘massively relieved’ after being cleared of threatening a policeman

Said he was in a stressful situation

Kris Boyson, Katie Price’s ex, was said to be ‘massively relieved’ after a court cleared him of ‘threatening to break a cop’s jaw’ today (19.12.19).

Kris, 31, appeared in court after he was accused of telling PC Paul Blundell, “I am going to break your [bleep] jaw” after getting into an argument with two photographers taking snaps of Katie.

He told the court that he had been up all night with Katie the night before after she had been convicted of drink driving.

The Sun reports that he told the court, “We obviously had got no sleep. It was a very stressful situation for us both. Kate got up early in the morning to leave.

We obviously had got no sleep. It was a very stressful situation for us both.

“I was getting ready for work when I get a phone call from her crying her eyes out saying people were outside and she needed some help.

“She wanted me to come outside.”

It was then that Kris was alleged to have threatened the policeman.

After being cleared, Kris said outside the court: “It is the right result. I felt like I was being mistreated because of who I was and the situation.

“Fourteen months I have had this hanging over my head. It’s nice to be believed and to not to be portrayed as the bad guy.

“It’s a massive relief. I was worried because it was the police against me but it was clearly shown I was right all along and they got the truth.”

Read more: Katie Price throws her hat into the ring and reveals she would LOVE to present Love Island

Kris’s relationship with Katie has been rocky over the past few months.

The couple finally split hours after Katie was declared bankrupt.

Previously it had been reported that the couple was encountering problems as Katie battled financial woes.