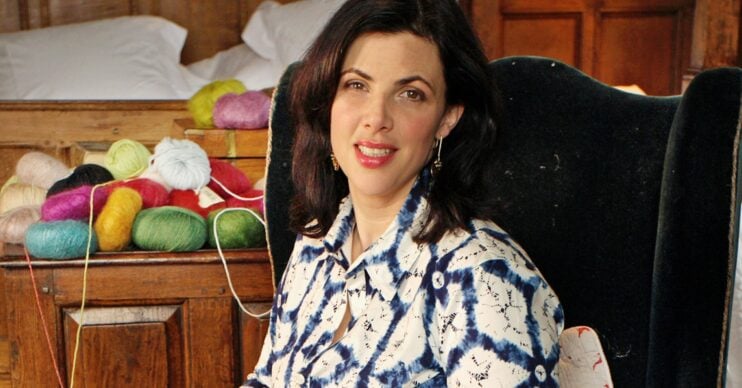 Kirstie and Phil’s Love It or List It star Kirstie Allsopp is a hugely divisive TV personality, and she’s never been shy about sharing every aspect of her life with fans.

She took that to a new extreme last year when she opened up about burying her late mother in the back garden.

The TV star buried her mum, Lady Fiona Hindlip, next to the burial site of the family pony, Benji, in 2014.

Kirstie Allsopp recalls the ‘carnage’ of burying her mum

She told Radio Times in 2020: “I wouldn’t recommend it to anyone. I think there’s a reason that we hand over the bodies of people we love to people who are specialists in that field.”

After Kirstie’s mother found out her cancer was terminal, she began making plans privately.

Her instructions included her desire to be buried in a particular outfit, as well as what part of the garden to be laid to rest in.

To make things easier for her family, Lady Hindlip bought her own coffin. She kept it hidden in her attic until after her death.

However, despite the clear instructions, Kirstie recalled the day being anything but simple.

“It is a little bit of a tyranny feeling that someone has left these very strong instructions you must adhere to,” said Kirstie.

‘It was fantastically dark’

On the day of the funeral, Lady Hindlip’s burial plot became flooded with water after heavy rain.

As a result, mourners were also forced to wear wellington boots, despite a strict dress code being demanded.

The family then struggled to get her requested outfit on, so had to find an alternative.

“I can describe it in a completely humorous way. It was just fantastically dark and British,” added the star.

Kirstie watched her mum battle cancer for over 25 years.

However, she passed away from the disease at the age of 66.

Following her death, Kirstie confessed that it had hit her hard emotionally.

“We drank copious amounts on a daily basis to get through,” she told The Mirror at the time. 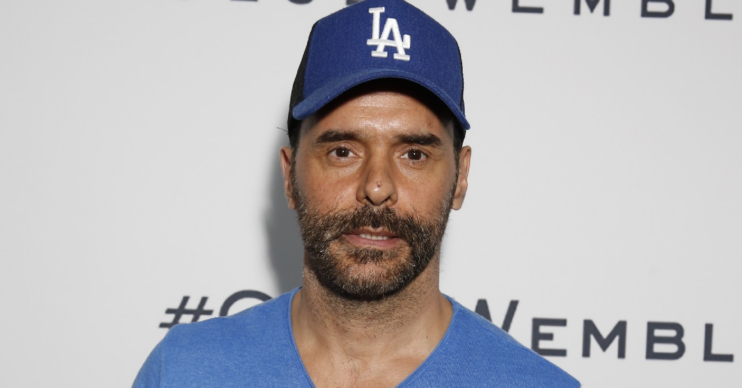 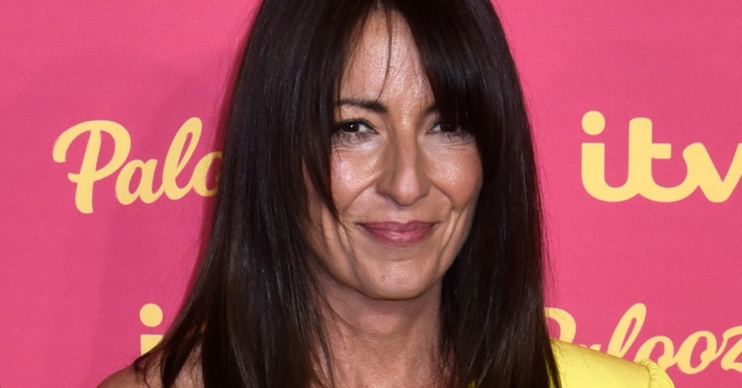 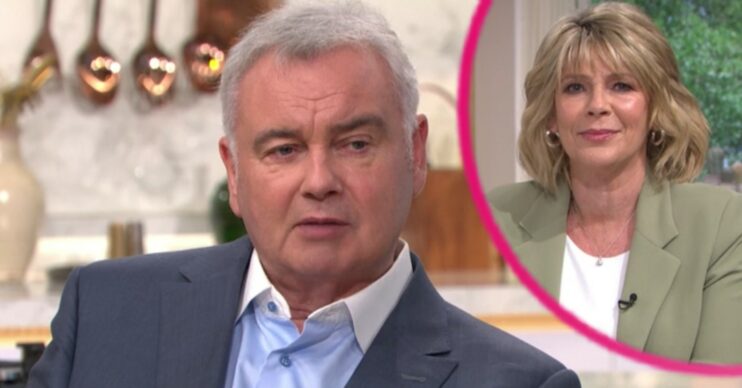 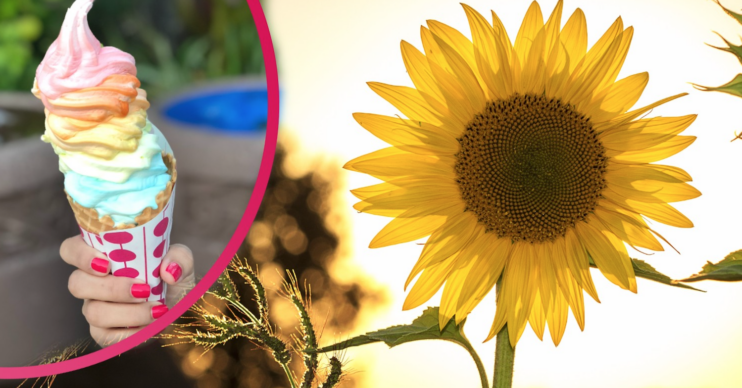 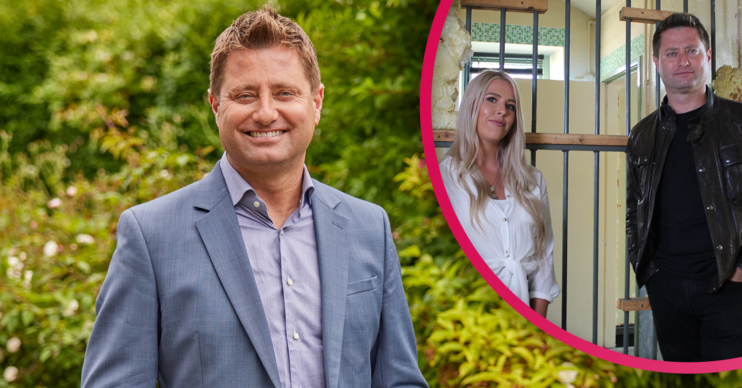 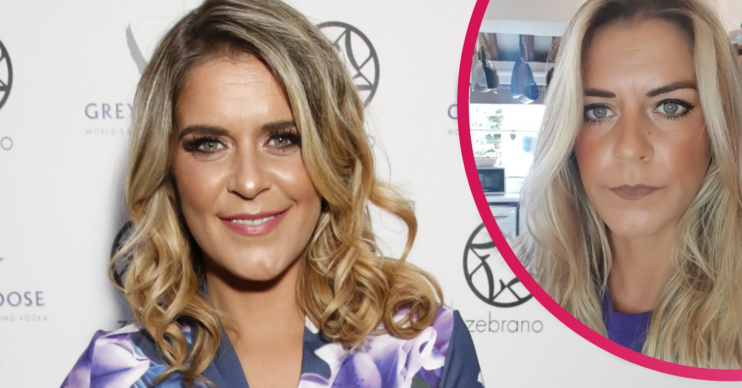 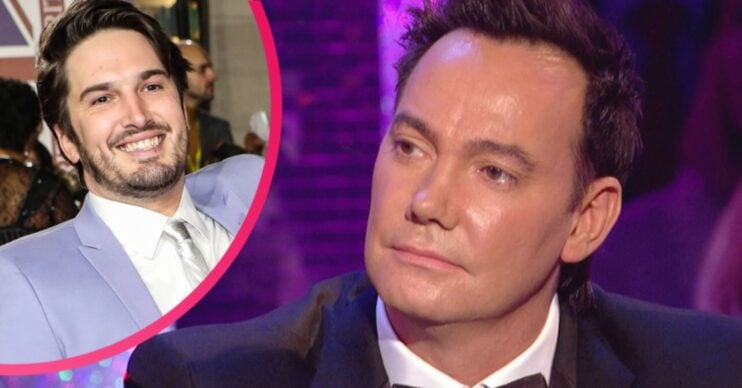 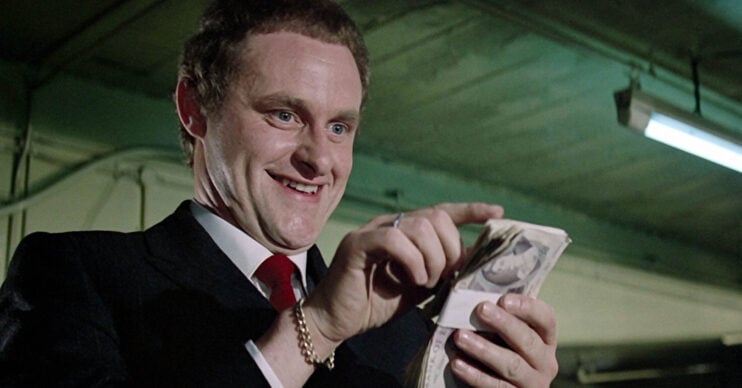 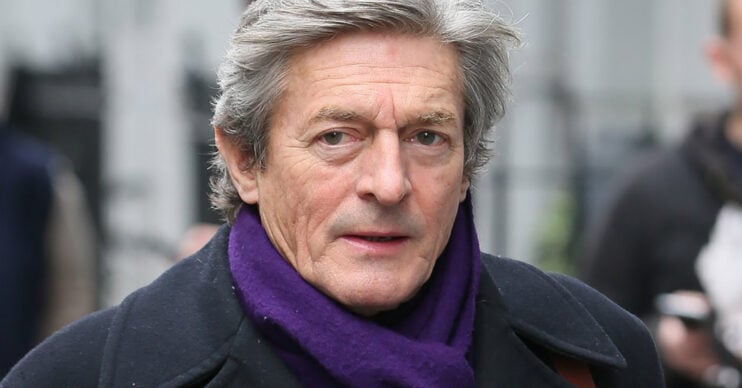 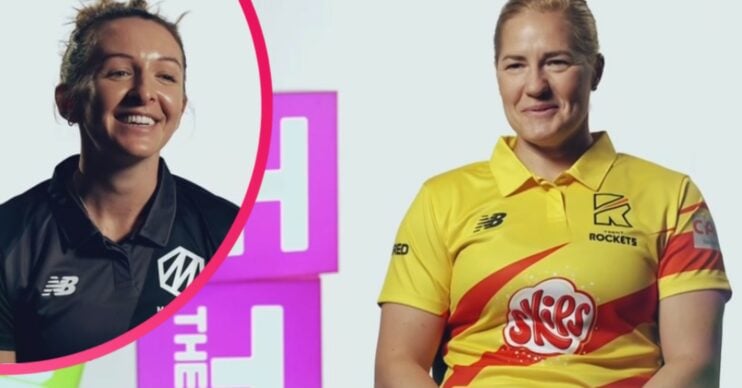