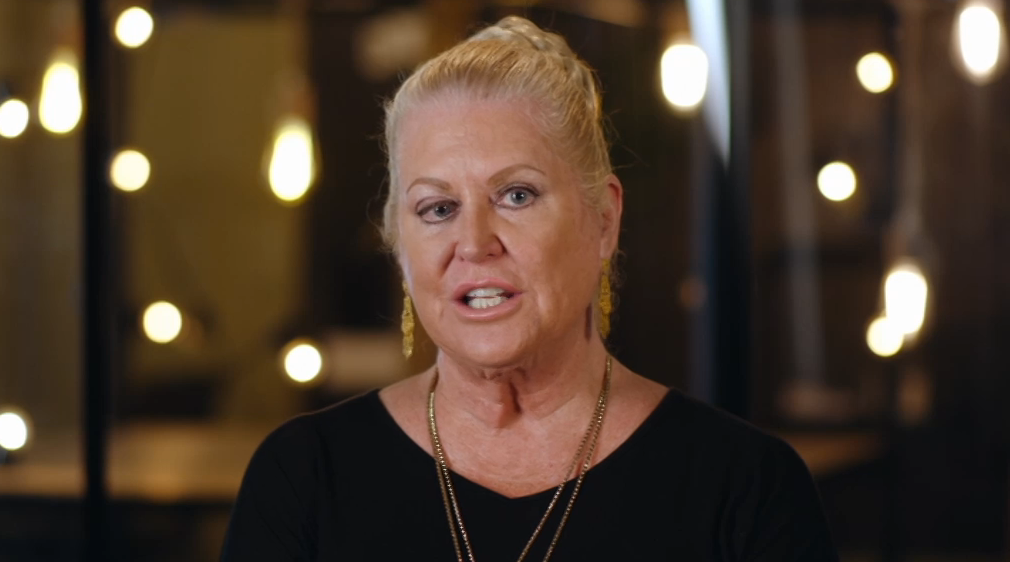 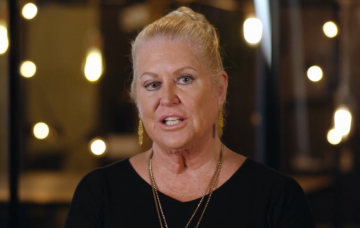 But Kim completely stole the show as she tried to solve callers’ problems and even spilled details about her “very active” sex life. TMI, Kim!

Speaking about her relationship with her husband Peter, Kim told her co-stars: “We’re not two old crocs, we’re very modern.”

Kim was talking to a 48-year-old woman who explained that she has started dating someone “much younger”.

The women told Kim on the line: “Now I think I’ve hit the menopause and it’s not good because I just don’t fancy sex anymore. I don’t know if should tell him, I’m too scared.”

Kim was stunned at the woman’s confession and said: “I have been married to my lovely husband, Peter, for 40 years.

“We’re good together – just being with him I turn the key and he says, ‘Hello, my love! Hello, darling.’ I love him!”

She added: “You haven’t got the plague, dear! If he loves you, he will back you all the way and you will get all the help you want.”

She then told the camera: “People think when you become elderly, you don’t have sex, but you do. I look at Peter and think, ‘Cor, you’re lovely!'”

Kim continued: “When you first meet it’s sex, it’s lust. Lust will not last because the novelty wears off. But when there’s love left, you’ll last forever.”

She then advised the caller to “have a little kiss and cuddle” and “stop worrying over nothing”.

Meanwhile, during a discussion with her fellow co-stars, Kim said sex was responsible for her youthful look.

Joel told Kim: “You look absolutely fabulous [for 76],” to which Kim replied: “Sex, dear. Sex. I do like young men you know.”

Kim Woodburn “I’m 76 and I’m very active my dear, if you get my drift” 😂😂😂😂 HOWLING #CelebrityCallCentre

Kim Woodburn on #CelebrityCallCentre is just priceless my love. pic.twitter.com/qEejWP83jD

Kim Woodburn is active in sex. Oh god I’m off to be sick. #CelebrityCallCentre

Celebrity Call Centre sees eight famous faces manning the phones as they receive a string of calls from callers with a range of problems – some serious and others light-hearted.

Celebrity Call Centre for Stand Up To Cancer airs on Monday at 10pm.

Did you watch the show last night? Leave us a comment on our Facebook page @EntertainmentDailyFix and let us know what you think.