The Liverpudlian actress, 26, walked away with the award after beating out a host of superstars for her performance as the sassy Russian assassin, Villanelle, in the BBC spy series.

.@JodieComer takes home the #Emmys for Lead Actress In A Drama Series. pic.twitter.com/TSXxVQOiin

Jodie was stunned to beat her co-star to the Outstanding Lead Actress in a Drama Series Emmy and she doesn't think the show would be as "humongous" as it is without her friend.

Asked what she whispered to Sandra on her way to the stage at Los Angeles' Microsoft Theater, she said: "I think I said I loved her and I appreciated her.

"Because honestly, this whole experience we've gone through together.

"We believed in the show, but we had no idea how humongous it was going to turn out to be. And to kind of have gone through it with her, she's been extremely generous on the screen, so I'm very, very grateful of her." 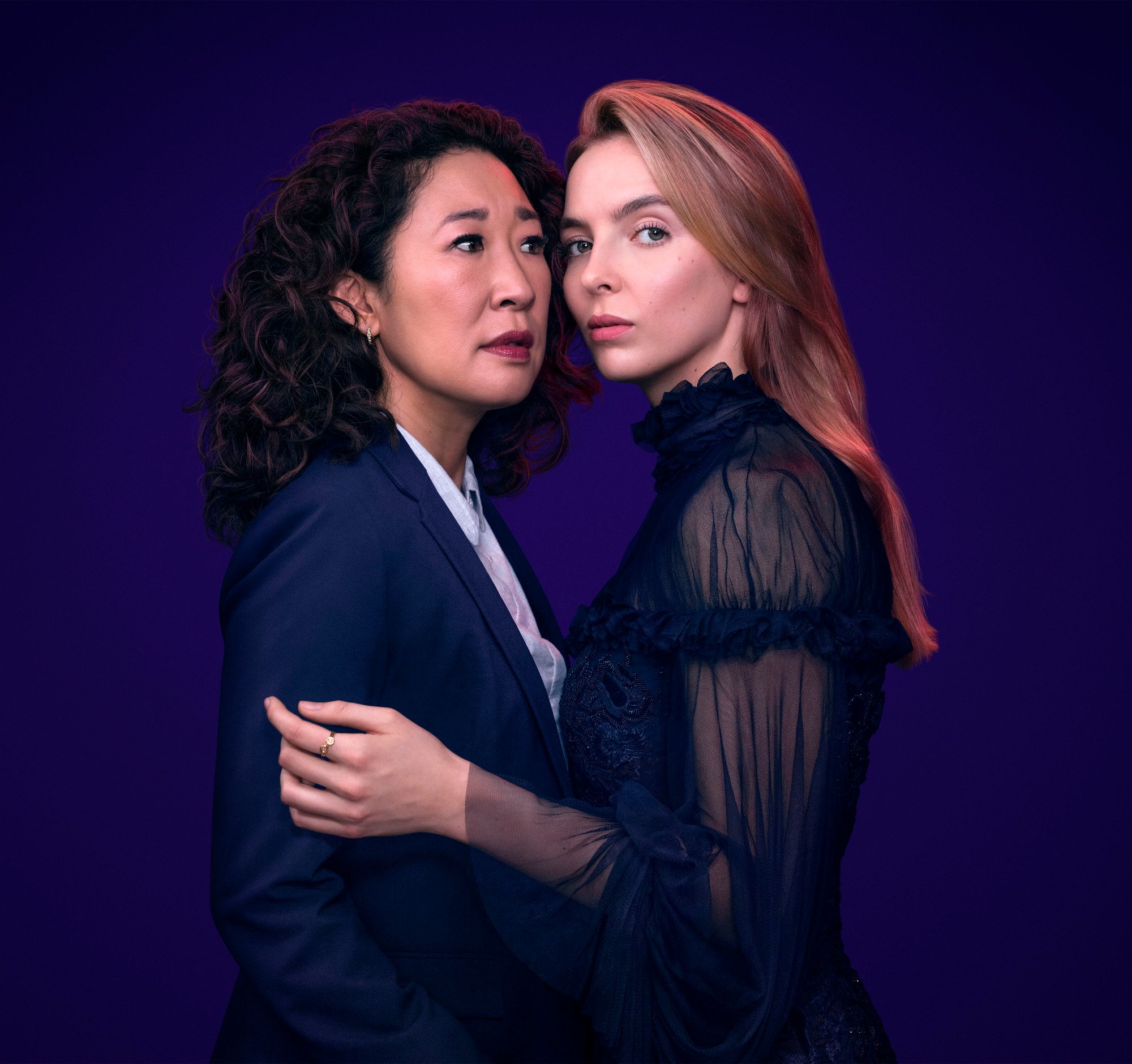 The actress also paid tribute to writer Phoebe Waller-Bridge, who had a very successful evening with her other show Fleabag, which won in four categories.

Jodie said: "I knew ['Killing Eve'] was special because of Phoebe. Phoebe is so, so incredible. But it is crazy. I never dreamed that I would be in this position at all. 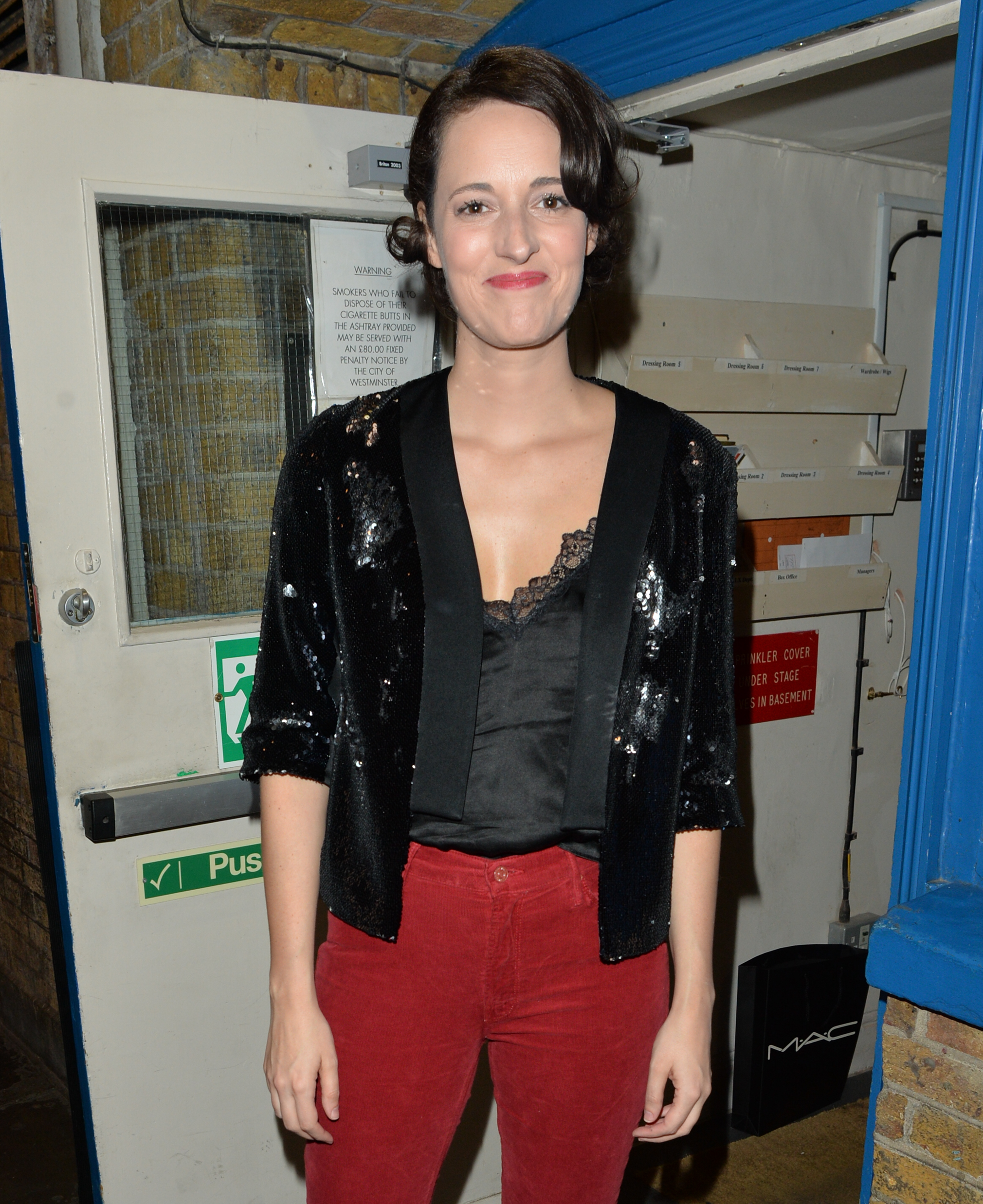 As well as Sandra, Jodie was nominated alongside Emilia Clarke (Game of Thrones), Viola Davis (How to Get Away With Murder), Laura Linney (Ozark), Mandy Moore (This is Us) and Robin Wright (House of Cards) and wasn't expected to win when she was up against so many "phenomenal" actresses.

She told Entertainment Tonight: "I just didn't expect it. The women in that category are so phenomenal, and I felt very lucky to be there and be here."

Jodie admitted in her acceptance speech that she hadn't invited her parents to the ceremony because she hadn't expected to win, but after accepting her prize, she called them in the UK and they are "extremely proud" of her.

I just didn't expect it. The women in that category are so phenomenal, and I felt very lucky to be there and be here.

She said: "I kind of was just like, 'Oh guys, this isn't the time. I don't want you to come and get your hopes up.'

"I just spoke to them. They just said they love me and they were extremely proud of me. So, that was nice."

She jokingly added: "It's also, like, 6am or something in the UK, so they're probably so drunk right now. There wasn't much stringing of sentences together."