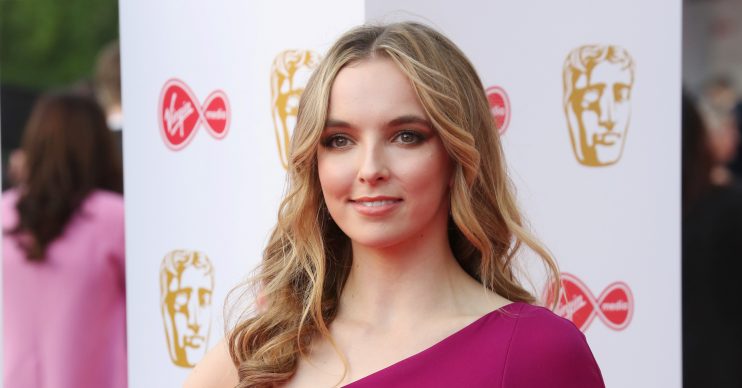 The 27-year-old actress treated fans to a series of shots from the Irish coastal break on Instagram.

As she posed in a blue towel on the beach, Jodie looked completely different to assassin Villanelle in the hit BBC series.

The Liverpudlian star also shared a string of arty shots, including one of the goosebumps on her legs.

Captioning the post, she wrote: “Thanks a mil Ireland.”

A second added: “Looks so refreshing (and also a little cold).”

Jodie is no doubt celebrating after taking home the Best Actress gong at the TV Choice Awards.

The actress beat the likes of Our Girl’s Michelle Keegan and Vera’s Brenda Blethyn to win the award for the second year in a row.

Read more: Lisa Armstrong mocks Piers Morgan as she apologises for throwing his book out

Speaking at the virtual ceremony, she said: “I just wanted to pop in and say a huge thank you to everybody who voted for me this year.

“Thank you! Your continued support means so much, and I want you all to know that it doesn’t go unnoticed.

“I hope that we can bring you the season four you deserve sooner rather than later, but it will be worth the wait. In the meantime take care and thank you very much.”

Jodie stars alongside Sandra Oh in the BBC drama, which has since been renewed for a fourth season.

Jodie rarely uses social media and is private when it comes to her personal life.

In July, the actress came under fire by fans for dating American lacrosse champ James Burke – because he supports Donald Trump.

A number of trolls on Twitter called for Jodie to be “cancelled” because of James’ supposed political leanings.

However, many others leapt to her defence, pointing out that she’s “still the same person” and calling for the world to “be kinder”.