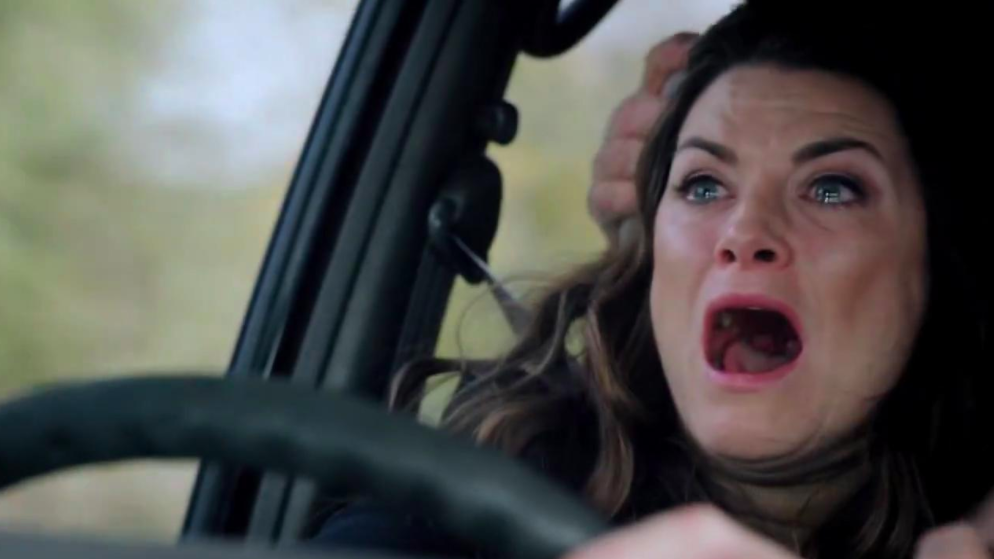 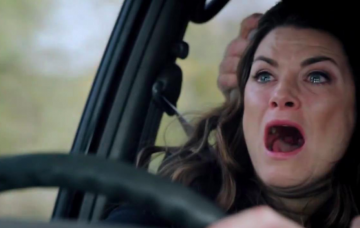 At least ONE person will die

We’ve known that the HUGE smash has been coming for a while and we also know that not everyone will make it out of the carnage alive – but how exactly will it happen?

Read more: Emmerdale fans have spotted a glaring error in Joseph Tate’s story that could be his undoing

It all kicks off tonight when Robert Sugden finally gets wind that the Whites are planning on doing a flit from the country and are taking baby Seb with them.

With the help of a private investigator, Rob discovers they’re plotting to escape to Australia in an attempt to keep him away from the baby who’s changed his life.

A devastated Robert – with the help of his sister Victoria – will snatch the baby tomorrow night, terrified he’s about to lose his son forever.

Rebecca White is left horrified, teen menace Lachlan has been pulling her strings, and she believes Robert is a lot more dangerous than he really is.

Desperate to get the little lad back, Bex, Chrissie, Lachlan and Lawrence leap into Chrissie’s car and set chase.

Meanwhile Lachlan has discovered that Chrissie has gone behind his back and tried to blackmail his girlfriend, Belle Dingle, into dumping him.

Chrissie will reveal all Lachlan’s numerous problems to Belle – you know, the whole attic hide-away thing – and it looks like Chrissie’s sneaky plan has worked when the youngster tells Lachlan they’re over.

Lachlan is FUMING at his mum when he discovers what she’s done and decides to confront her over it while she’s involved in a high-speed car chase.

He tells Chrissie he knows what she said to Belle and lunges for the steering wheel.

The car swerves – heading right into the path of an oncoming lorry.

Ryan Hawley, who plays desperate dad Robert, revealed to Metro.co.uk: “It remains to be seen who walks away from the incident. It’s definitely going to change everything.

Emily Head, who plays Seb’s mum Rebecca, added: “I think you will spend a lot of time wondering if anyone can actually survive this. Maybe they can if people get there quick enough but initially it will pose more questions than it answers.”

Could Lawrence’s nine lives finally have run out after all those heart attacks and beatings, or will Lachlan get his comeuppance for being such a meanie?

Don’t miss Emmerdale tomorrow at 7pm and 8pm to find out who lives and who dies!