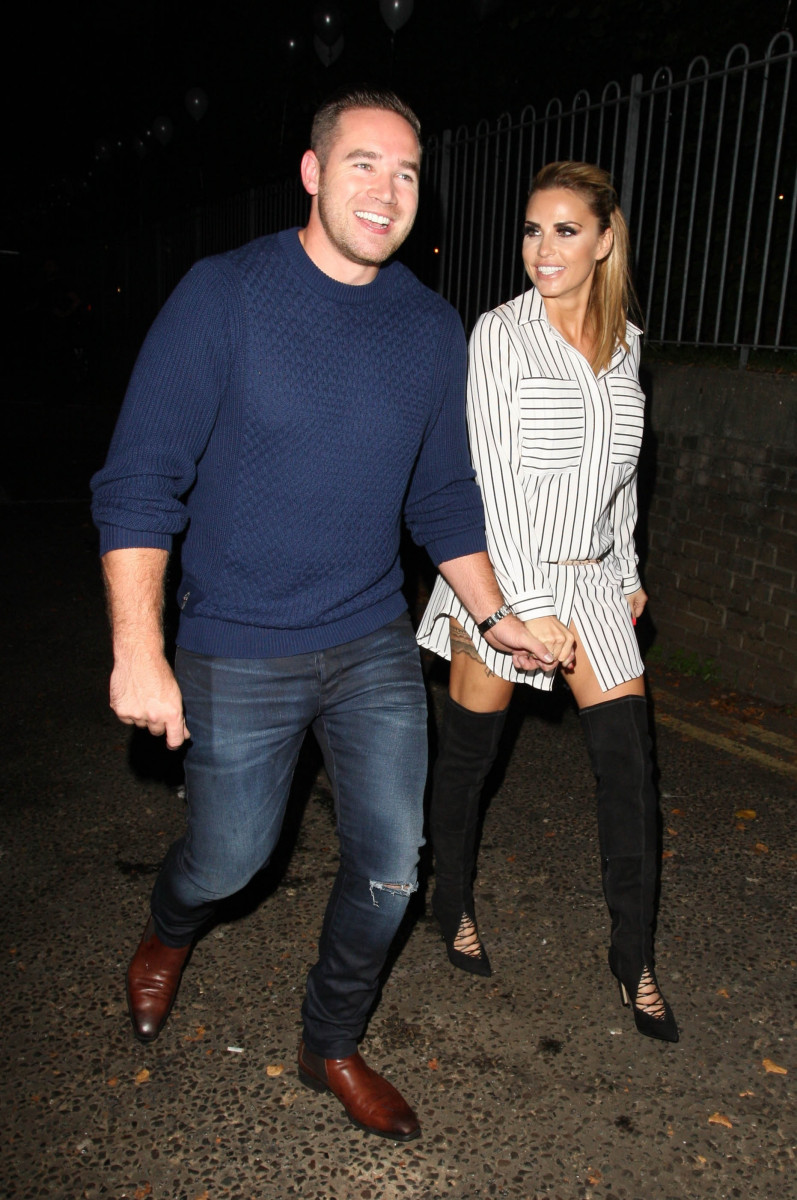 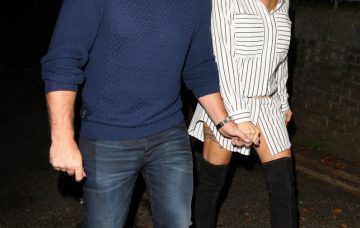 After a week of troubling headlines for their mum, Katie's kids enjoyed a sweet Sunday

Katie Price’s estranged husband Kieran Hayler has given fans a super-sweet insight into his children’s lives as they enjoyed a Sunday morning treat.

The proud dad shared the new family snap in the wake of his ex enduring another week of dramatic headlines after being arrested on suspicion of drink driving and reportedly walking out of rehab.

The former couple’s children Jett and Bunny looked to be overjoyed to have received a box of sweets in the cute pic – and according to the photo’s caption, they certainly made the most of the delicious present.

“The kids are now bouncing off the walls haha,” wrote Kieran.

Some fans commented on the image that they were glad the kids’ dad has “stepped up” following their mother’s recent woes.

“Stability continuity security and love…. good on you @officialkieranhayler for stepping up when your babies needed you most!!” remarked Instagram user @janinegaldins.

And @veronicahughes1 added: “Oh lovely kids hope they enjoy well looked after loved and cared for.”

In a busy few days for the former glamour model, Katie was reported to have been picked up by ex boyfriend Kris Boyson as she left residential rehab less than 24 hours after being admitted.

According to The Sun, she was there for only a few hours on Thursday evening before supposedly storming out of a planned four week stay to treat her PTSD.

An unnamed source is reported to have told the newspaper: “Katie walked out at 4 o’clock this afternoon and she was picked up by Kris.

“Her friends are really worried about her as this was her last chance.”

And in the early hours of Wednesday, Katie was nicked after her stationary pink Range Rover was found with signs of damage on a street in south east London.

Just hours after her arrest it was reported Katie had rekindled her romance with Kris, with a source claiming she “now knows how good he is for her”.

However, a representative for Katie insisted to the tabloid she is “not back together with Kris”.

Metropolitan Police later confirmed the 40-year-old had been released under investigation shortly after Kris was pictured at Plumstead police station.