Showed his support for his wife

Things may have been rocky between Katie Price and her husband Kieran Hayler of late but he’s shown he’s still there for her as she takes on parliament.

The mum-of-five spoke at a Parliamentary Petition Committee yesterday to urge them to criminalise online abuse.

Kieran took to his Instagram Stories to share his admiration for his wife’s actions, posting a picture of two hands holding a heart with the caption “So proud. Good luck!!” 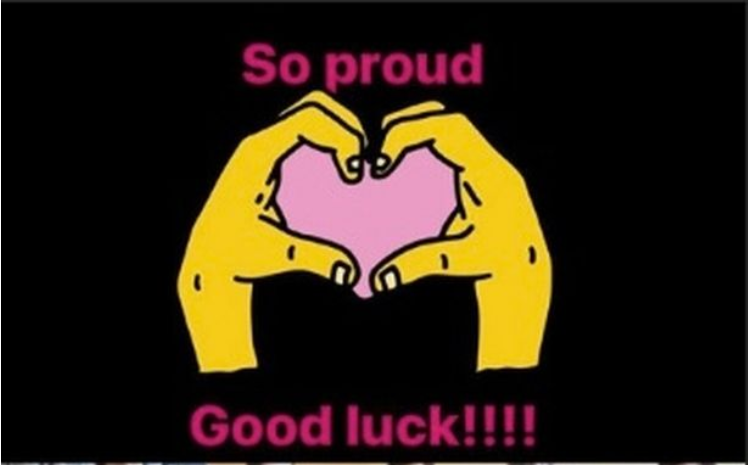 He added a picture of Katie and her mum, Amy, facing the committee with the hashtag “Harvey’s Law”.

Katie terminally-ill mother joined her yesterday to reveal how the online abuse her family is subjected to affects them all.

The pair told the panel how they are campaigning for “Harvey’s Law” – named after Katie’s eldest son – as they want to make committing online abuse an offence.

Both Katie and her mum were asked how the issue affects them personally, and Amy admitted it has taken a toll on her mental well being.

She said she gets angry and upset seeing her daughter and grandson targeted by cruel trolls.

“Katie has always been in the limelight and always had an amount of people say things about her and then I used to get really angry as a mum. This is going back years but you get used to that kind of thing.

“But when it started happening to Harvey, and because I know he is so inoffensive and cannot protect himself, it impacts on all of us.

Read more: Katie Price says “nothing is off limits” in new series of her reality TV show

“It does upset me, you do feel emotional about it. We need to do something about it.”

She added that it also upsets her how it affects her other grandchildren who are old enough to understand – Junior, 12, and Princess, ten – when Harvey is subjected to abuse.

She explained: “It is hurtful for me and my other grandchildren. They take it personally, as he’s their brother and they can’t protect him.”

Katie and Amy added that they weren’t just doing this for their family but for everyone affected by online abuse.

“It’s not just us it, we know from the people who have contacted us, it’s everyone from children to adults and in the workplace,” Amy said.

So far Katie has gathered two hundred thousand signatures on a petition which she presented to the select committee today in the hope it will be taken further.

She told Sky News: “I want to make online abuse a criminal offence and hopefully I have enough information for them and they believe it enough to take it to the next step to government so they can debate it.”

She added of her motivation: “Everyone seems to pick on my child for the colour of his skin, he has complex disabilities, he can’t speak for himself.

“It got that bad I got two people arrested by the police and they took it as far as they could but they were embarrassed as there is nothing in place to charge them with.”

Following her appearance at Parliament, Katie took to Instagram to tell her followers she would not give up until changes were made.

She wrote alongside a black and white picture of herself with Harvey: “Thanks for everyone’s support we WILL make a change #HarveysLaw never underestimate the Pricey.”

It was also revealed that her battle with Parliament will feature in the new series of her reality TV show, My Crazy Life, which has just been recommissioned for a second series by Quest Red.

Do you think there should be better laws to tackle online abuse? Leave us a comment on our Facebook page @EntertainmentDailyFix and let us know what you think!