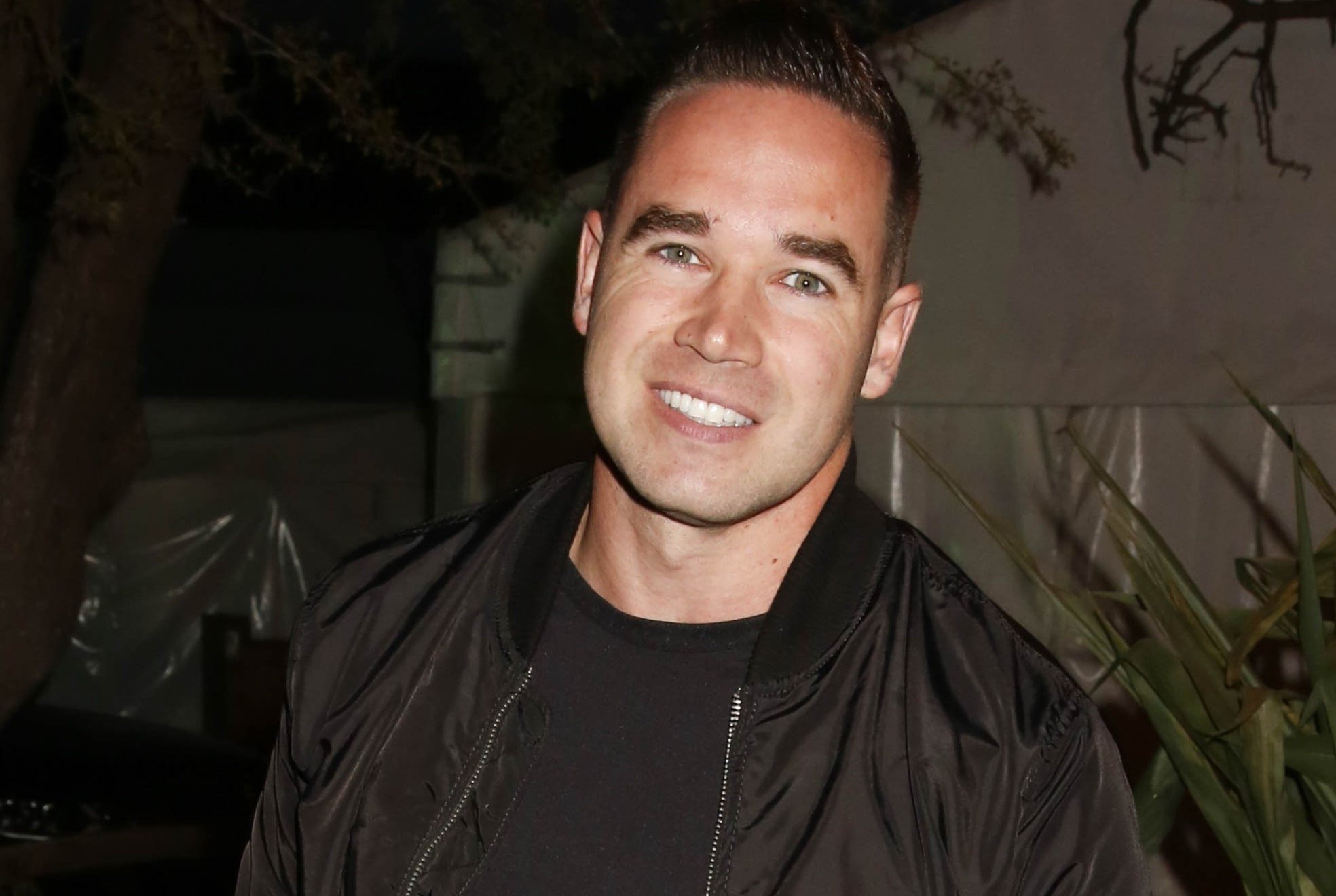 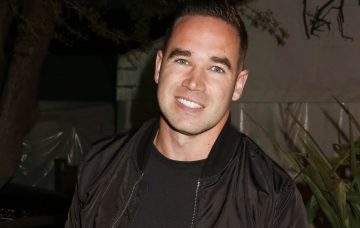 Kieran Hayler is reportedly in talks to land his own reality show.

The 32-year-old former stripper regularly features on his estranged wife Katie Price‘s programme, My Crazy Life, but he’s now hoping to star in a series of his own alongside the former couple’s children, Jett, five, and four-year-old Bunny.

A source told The Sun Online: “Kieran‘s been approached a few times, but now he’s actually in talks to film some scenes with a view to getting his own reality show, a spin off of Katie’s My Crazy Life. It’d star him and the kids.”

Katie and Kieran have a fairly amicable relationship but she often pokes fun at her estranged husband – who is now dating Michelle Pentecost – so he’d see a new show as the chance to make his own jibes.

The insider added: “She always calls him fat and useless and mocks him and blames him for everything on her show – it would be nice to have his side of things on camera for a change, to set the record straight.”

And Kieran would be keen for 40-year-old Katie – who also has Harvey, 16, Junior, 13, and Princess, 11, from previous relationships – to make appearances if he did land his own show.

The source added: “He’d want Katie on his show too – after all, he’s on her show, she owes him.”

The former couple married in 2013 but split four years later after Kieran admitted to being unfaithful.

Read More: Katie Price “in talks with Netflix” about new drama series based on her life

Meanwhile Katie recently claimed she’s in talks for a drama series based on her life.

She told New magazine: “I’ve got a new book out next year. There’s so much to put in it. And I’m in talks with Netflix about doing a drama series about my life.

“I’m not going to give too much away – you’ll have to wait and see.”

ED! contacted Kieran’s rep who said there’s no comment at this stage.