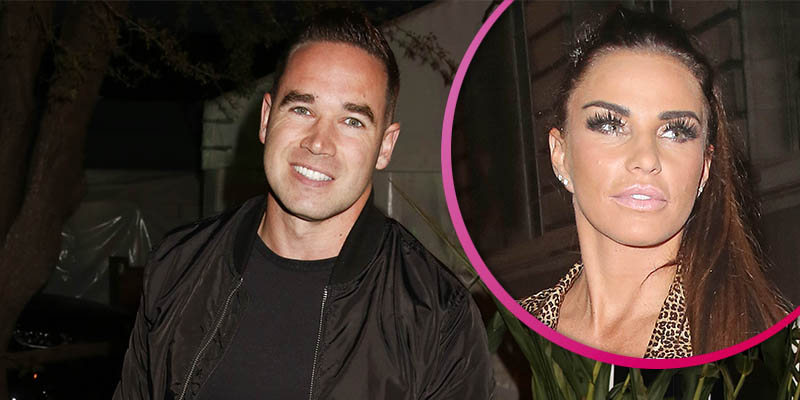 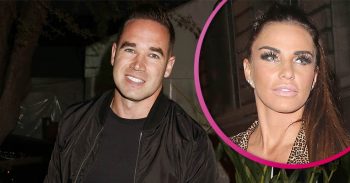 Kieran apparently accused her of 'embarrassing' his family

Kieran Hayler has denied he’s in a furious row with ex Katie Price over her going topless during her latest holiday.

The former glamour model recently enjoyed a getaway in Thailand with her on-off boyfriend Kris Boyson and she was pictured topless on a beach.

However, a newspaper has claimed Kieran was unimpressed with Katie’s antics and accused her of “embarrassing” his family.

A source told The Sun: “Katie flew straight back from Thailand into a row with Kieran. He was furious about all the topless pics and photoshoots in see-through tops

“He’s begged her to think of her family and her kids. And all the parents in the school playground who’ll see it! He doesn’t want it to embarrass his family or Bunny and Jett.

“She’s 41 this year and while he understands she can do what she wants, he’s begged her to think of everyone else and how it affects them.”

But Kieran told Entertainment Daily!: “There has been no argument and another completely fabricated story.”

Kieran and Katie married in 2013 but are believed to be in the process of divorcing after splitting up last year.

Earlier this month, Katie was due in court for alleged threatening behaviour towards Kieran’s new girlfriend Michelle Pentecost, while picking up her kids from school.

Katie apparently screamed at Michelle, who was collecting her son: “Are you enjoying [bleeping] my husband?”

Michelle put in a formal complaint to police, while other parents apparently also intended to take action.

However, Katie missed the court hearing and the judge slammed her “lack of respect”.

But a source later claimed to The Sun that Katie “had no idea she was supposed to be in court that day”.

It’s been said that Katie is expected in court on Wednesday 20 March.