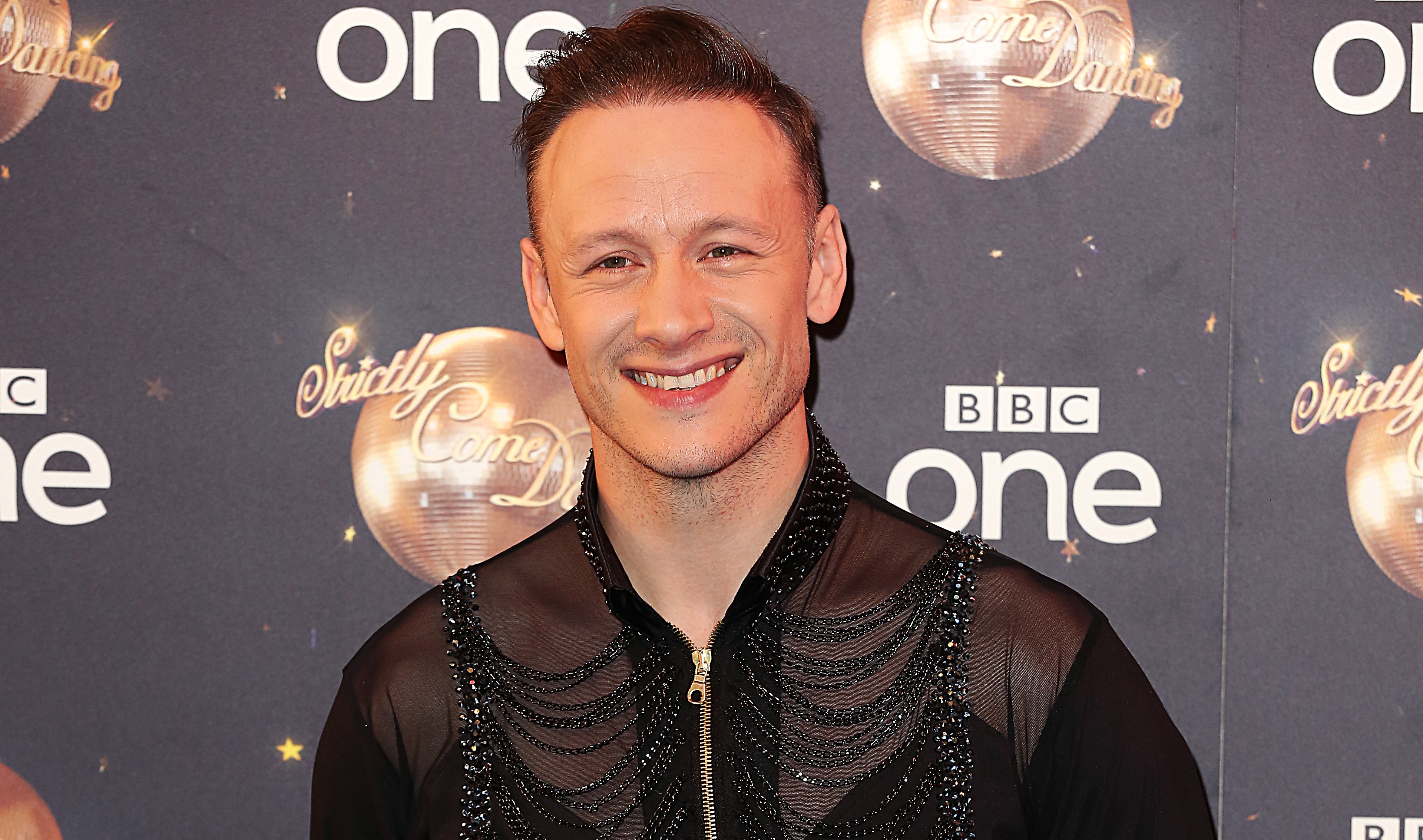 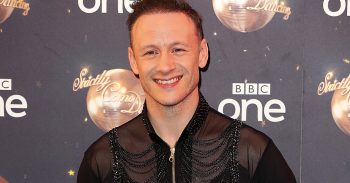 They are apparently worried it will affect his "reputation" on Strictly

Kevin Clifton has reportedly been dropped by his agent over his alleged romance with Stacey Dooley.

According to The Sun, the dancer’s manager at Instruction Management believes Kevin and Stacey’s reported relationship will affect his “popularity and reputation” on Strictly Come Dancing.

It’s also been claimed that Kevin’s agents are worried about how he will get votes on Strictly if he returns to the dance floor for this year’s series.

A source told the publication: “When Kevin’s relationship with Stacey went public, the agents were stunned as Kevin told them nothing about it.

“They believe the fling has significantly damaged his reputation with the public, who have voted for him so loyally over many years. After all, his career has been based on getting votes from viewers, but he’s not prepared to open up and be honest about his personal life.

“So they met with Kevin and told him they no longer wanted to work with him after their current projects.”

Ent Daily has contacted reps for Kevin and Instruction Management for comment.

It comes after it was reported that Stacey’s ex-boyfriend Sam Tucknott apparently uncovered a relationship developing between the Strictly partners, which allegedly progressed while Stacey was taking part in the arena tour for the dance show.

The 32-year-old BBC personality and Sam ended their five-year relationship earlier in 2019.

Sam added that he and Stacey had already agreed to split when he claims to have seen the text, reportedly sent to her phone.

Stacey hit back at the rumours that a relationship developed with Kevin while she was still involved with Sam.

The documentary-maker wrote on Twitter earlier this month: “Anyone with any adult life experience knows there are 2 sides to every story.

“I haven’t got the time or energy to correct some of the utter nonsense I’ve read on here. Re Sam, I loved him v much and only wish him happiness and success going forward. (sic)”