Could it be fourth time lucky for Kerry Katona? The star, who recently reunited with her hunky ex-boyfriend Ryan Mahoney, has told pals that she think she's found "The One".

Mum-of-five Kerry split from personal trainer Ryan back in October, after just four months of dating.

Last month, Ent Daily reported that the pair had rekindled their romance after her stint on Celebs Go Dating – and now it seems as if things are getting serious. 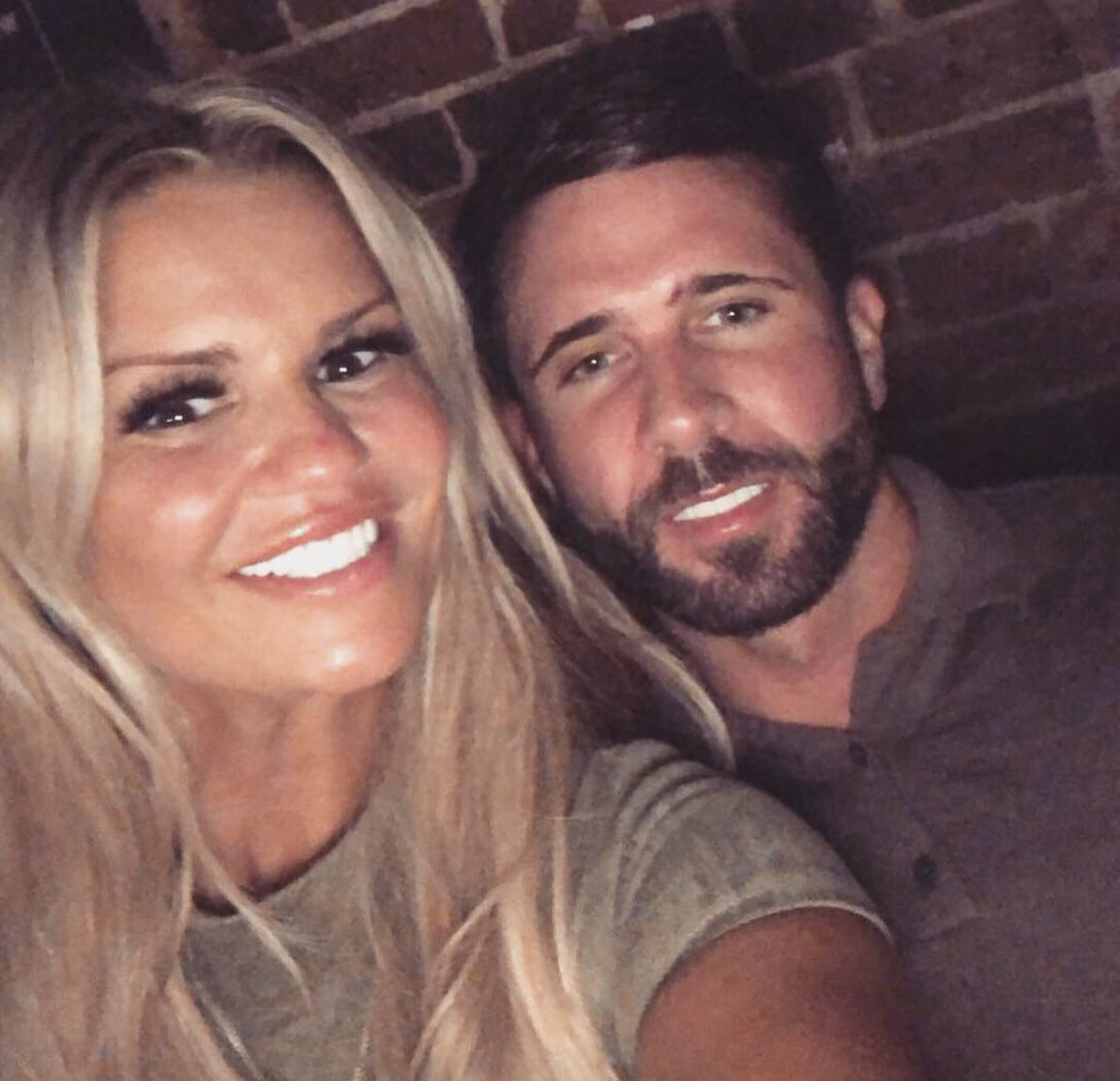 Kerry is back with her old flame Ryan – and things are getting serious (Credit: Instagram)

A pal told Closer: "Kerry realises now that she let her past heartache made her stop getting serious with Ryan, and she really regrets ending the romance. Now they're back together she's saying he really is The One and would happily accept his proposal in the future."

Kerry was previously married to former Westlife singer Brian McFadden, who she called "the love of my life", Mark Croft and George Kay.

She met Ryan on dating app Bumble, where women have to make the first move and initiate a conversation with a man they're matched with. 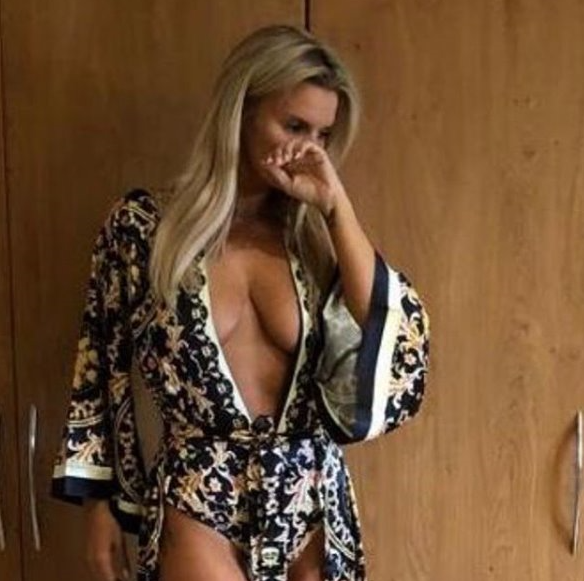 However, unlike her previous chaotic relationships, Kerry is thought to be in a "good place" with Ryan and the source admitted: "She's excited about their future together."

When the couple split last autumn, 38-year-old Kerry revealed that she was keen to stay friends with Ryan, and it's thought that a romantic break away without Kerry's kids made the pair want to give their relationship another shot.

The friend added: "Kerry's thrilled and feels that maybe they needed that first split to realise how much they liked and missed each other. She's not making a big fuss about things but she's told friends that secretly she can see herself marrying him." 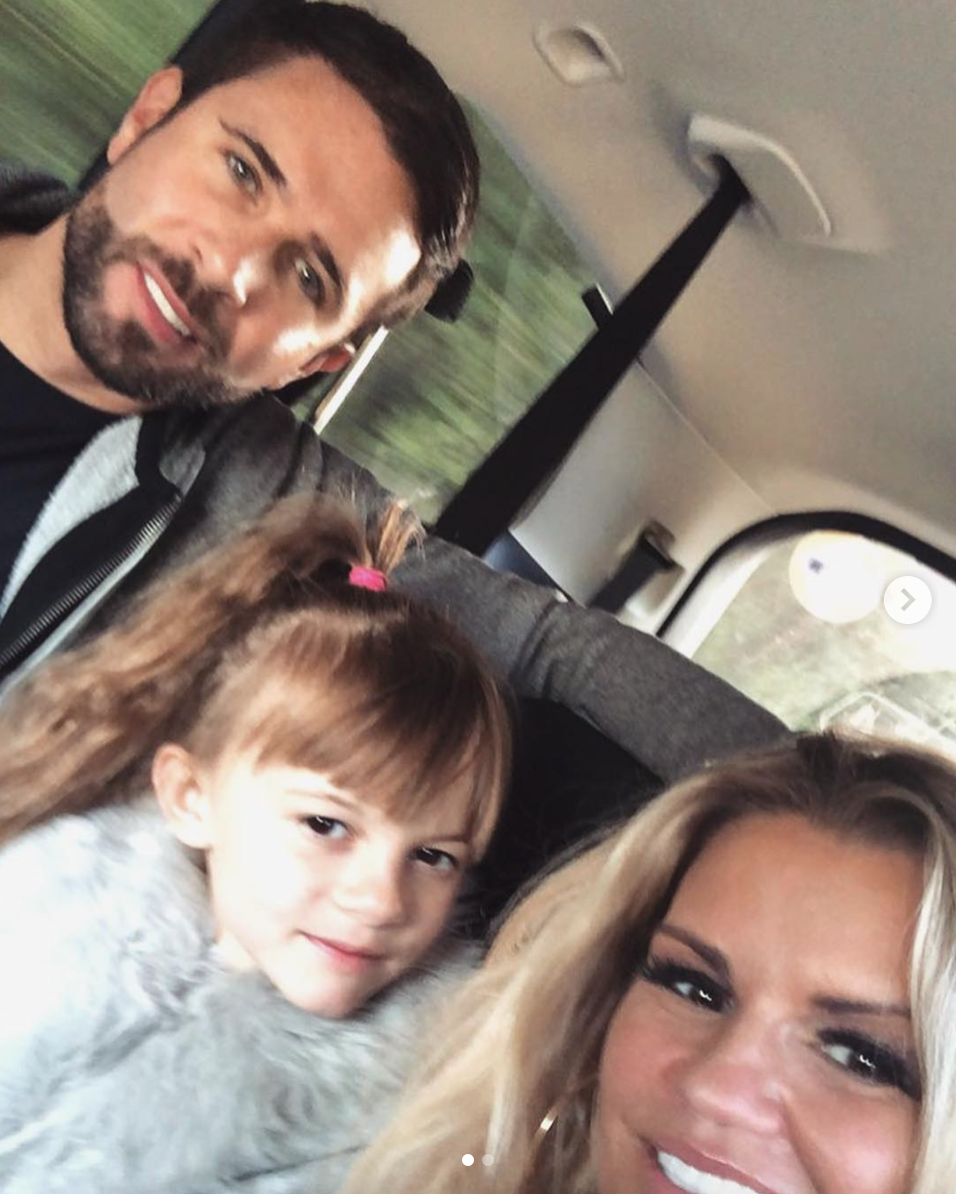 Kerry and Ryan, pictured with her daughter Heidi before their split (Credit: Instagram)

A friend previously told The Sun that Kerry was "head over heels" for "clean-living" Ryan and, it seems, he has come back into her life at the right time, following her recent health kick which saw her lose two stone.

"Ryan is just what she needs. He’s very healthy and clean living. He’s absolutely ripped too and she’s hoping he can take her fitness to a new level," they said.

The star is now planning to complete her body overhaul with a boob lift. As Ent Daily reported, she has booked the procedure at a clinic in London's Harley Street.

Ent Daily has contacted Kerry's reps for a comment on the story.

What do you think of Kerry's rekindled romance and marriage rumours? Head over to our Facebook page @EntertainmentDailyFix and leave us a comment!