TV's Kerry Katona has congratulated her ex-husband Brian McFadden on his engagement.

On Monday, former Westlife singer Brian announced he was engaged to his girlfriend Danielle Parkinson.

Kerry, who shares two daughters with Brian, took to Twitter to send a message to the happy couple.

Aww congratulations to you both you’ve got a good un there the girls adore her.. sending you both all the love and happiness in the world ❤️

She wrote: "Aww congratulations to you both you’ve got a good un there the girls adore her..

"Sending you both all the love and happiness in the world." (sic)

Sending you both all the love and happiness in the world.

Brian tweeted this morning: "FYI I got engaged t[o the] beautiful @DaniParky."

In another he added: "And yes I’m very very happy."

Last month, Kerry admitted she was left "shattered" following the breakdown of her marriage to Brian.

Writing in her New! magazine column, Kerry said: "I remember feeling shattered when my first marriage broke down and I was left with two baby daughters.

"It’s one thing being heartbroken by the loss of a relationship, but add to that the guilt of being a mum and it’s so hard." 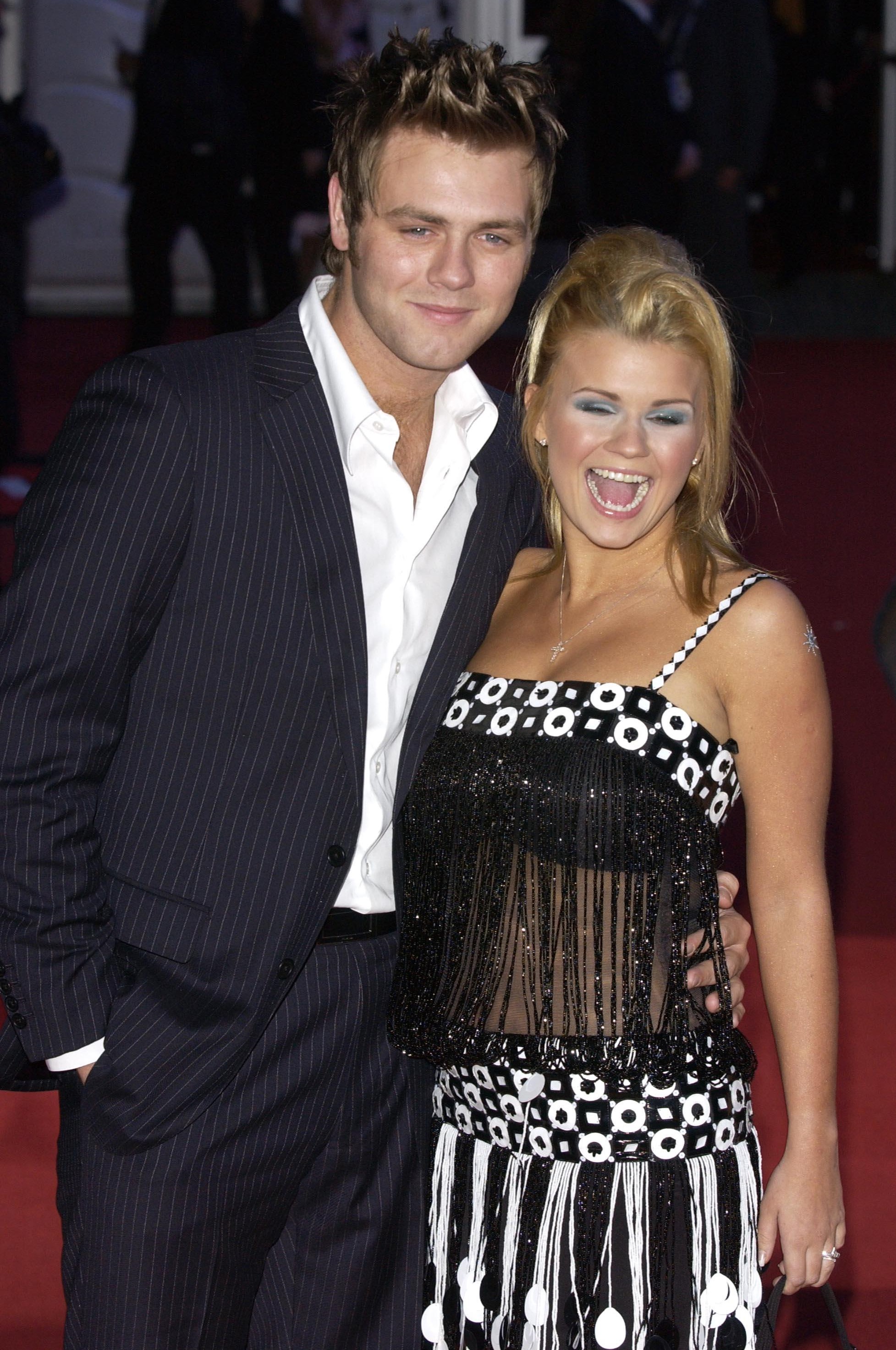 Earlier this year, Kerry revealed she and Brian are on good terms and even spoke about hosting a show together.

She wrote in one of her New! magazine columns: "I texted him and he said he'd be up for it and I'd definitely be up for it, so we replied with a yes but we haven't heard anything since.