The singer, 39, revealed she "doesn't really like" the last day of the year and will be spending this evening (31.12.19) at home with her boyfriend, Ryan Mahoney.

The mum of five no longer goes out partying on New Year's Eve because she hates how crowded bars and pubs get, as revellers head out to celebrate the turning of the year.

😘❤️🙏 and you be kind to each other, be the best Version of yourself remember the way you treat others is a reflection on yourself! ❤️❤️❤️

She said: "I don't really like it. I think the last time I went out on New Year's Eve was in 2000, in Ireland, when I was with Brian. It just doesn't appeal to me - too overcrowded, too busy - I'm 40 next year remember.

"I'll be staying in, watching a bit of Jools Holland and having a drink at home, seeing in the New Year with Ryan. I'm on a good path, and happy, so hopefully it'll be a great year." 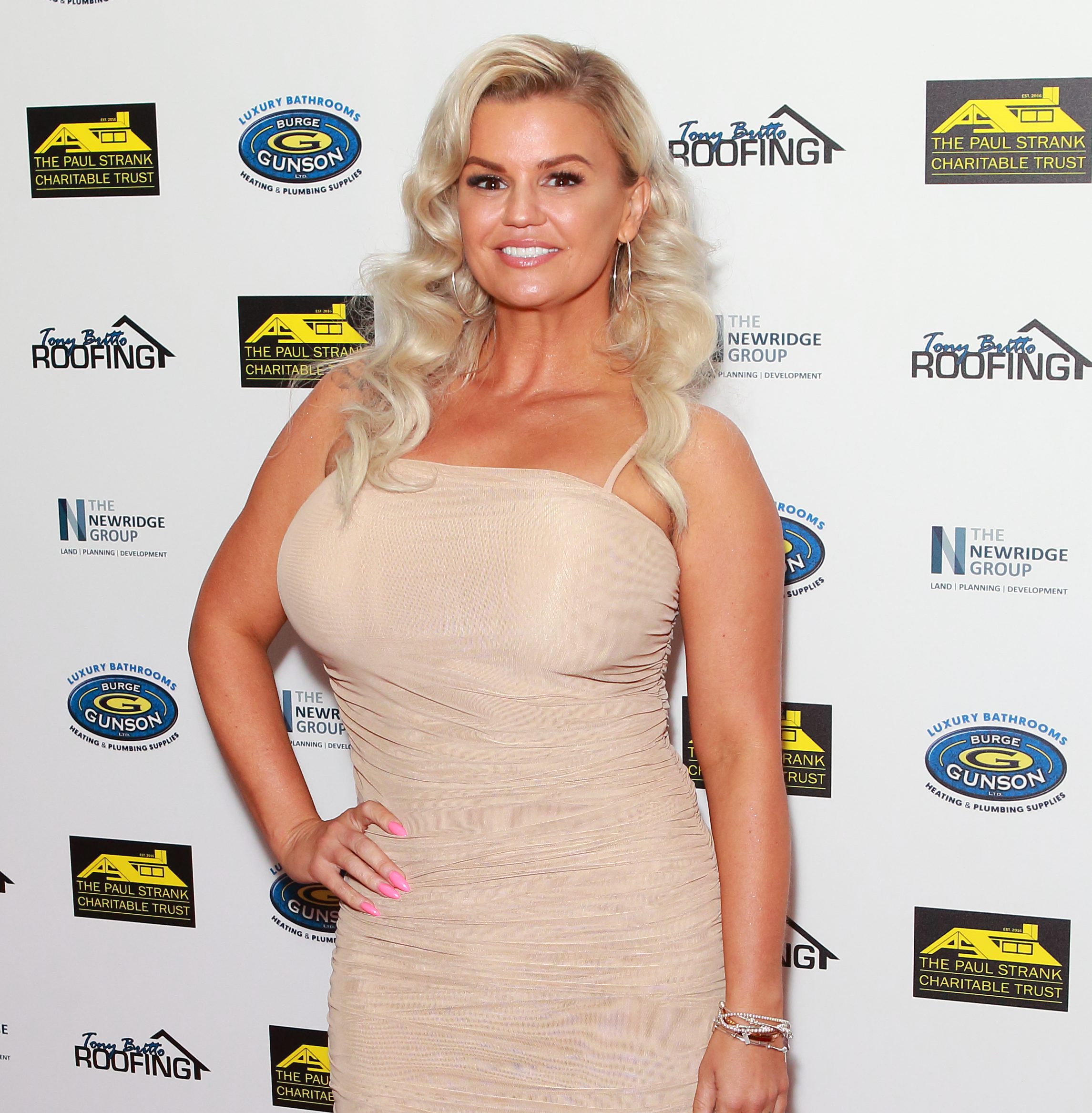 Kerry hasn't been out on New Year's Eve since 2000 (Credit: Grant Buchanan / SplashNews.com)

In a chat with Closer magazine, she revealed: "I'm feeling very content at the moment. Christmas is always my favourite time of the year, I just love it."

Kerry explained that she's happy not just because of Christmas, but "within [her] life".

She said it has taken her "a long time" to get where she is "emotionally" but she's now in a "really good place", which she admitted is a change from the "drama" that usually follows her.

Over on her Instagram, Kerry marked New Year's Eve by sharing a positive message with her followers and advising them find happiness by being "excited" and doing "new things".

It read: "If you want 2020 to be your year, don't sit on the couch and wait for it. Go out. Make a change. Smile more. Be excited. Do new things. Be happy for people who are succeeding in life.

"Unfollow negative people on social media. Throw away the 'clutter'. Be fierce. Don't gossip. Always choose kind words. Show more gratitude. Do things that make you better. Be brave. Always be yourself."

Kerry's life hit a number of highs in 2019, including her weight loss and finding romance with boyfriend Ryan.