Kerry Katona has addressed the death of her ex-husband George Kay, three weeks after the former rugby player passed away.

George, 39, died from a suspected drug overdose earlier this month - and Kerry has been on a social media break since.

Containing two images containing only text, one picture was made up of words from the funeral poem known as 'Don't Grieve For Me'. 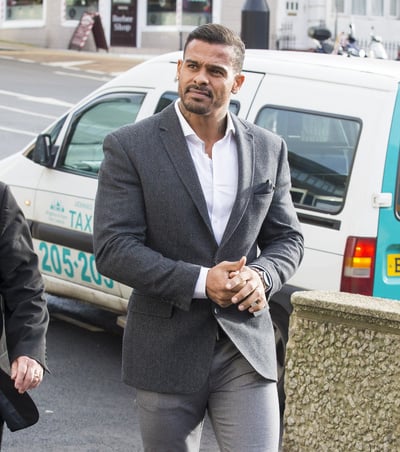 But the other picture contained several inspirational quotes in a passage that began: "You are allowed to terminate toxic relationships."

It continued: "You are allowed to walk away from people who hurt you.

You don’t owe anyone an explanation for taking care of yourself.

"You are allowed to be angry and selfish and unforgiving.

"You don’t owe anyone an explanation for taking care of yourself."

Supporters rushed to offer their best wishes to Kerry, with many urging her to stay strong.

"You don’t have to defend yourself to anyone on here," insisted one follower.

Another fan added: "Sending love and strength to you and all the kids." 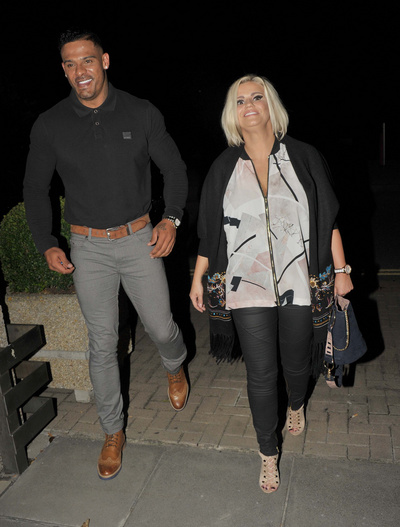 Kerry and George married in 2014, the same year their daughter Dylan-Jorge was born, but split eleven months later in October 2015.

They gave their relationship another go but broke up again in 2017.

It was reported earlier this month that Kerry travelled 250 miles to comfort George's parents in Warrington following his death. 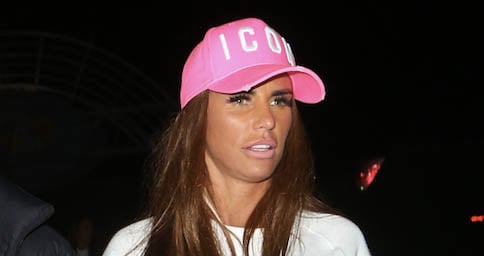