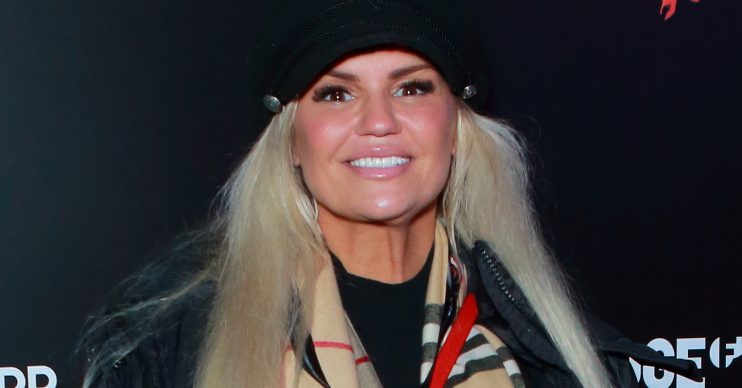 She's got enrolling on an adult learning course on her mind

Kerry Katona would love to go back to school, study psychology and learn more about mental health conditions.

The 39-year-old star has been open in about her struggles – including bipolar disorder – and admits she is interested in re-entering education to study the subject in a dramatic change to her showbiz career.

Speaking in New! magazine, she said: “What I wouldn’t give to be back in the classroom!

“If I had my time over I’d study psychology, the brain and mental health, especially with everything I’ve been through.”

Sooooo didn’t get home till midnight after driving back from up north could t get to sleep till about 2am! Up a 6am to drive heidi to @urdanglondon will sit in the car for 7 hours waiting for her then drive home!! 😴😴😴😴😴😴

Read more: Kerry Katona shares a snap of her super-slim waist as she shows off her weight loss

Kerry is thought to have considered enrolling on an adult learning course this September – but had to put her plans on hold as she is about to star in panto Sleeping Beauty in Essex.

But the former Atomic Kitten star – who will play wicked witch Carabosse – intends to revisit the idea of going back into education in 2020 because she ‘just loves learning’.

She added: “I’ve thought about doing an adult learning course, but with panto season coming up I probably won’t have time to do anything in the next few months.

“It’s on my mind, though. What can I say? I just love learning.”

Kerry made the decision to publicly talk about her own mental health and addiction struggles on the advice of her psychiatrist who said it would ease the stigma around those problems.

“My psychiatrist said to me let the public know about drug problem, the troubled childhood, but not about my mental health. If you can’t see it, you can’t understand it.”

Earlier this month, Kerry revealed fears the crippling back pain that landed her in A&E could be endometriosis – a painful disorder in which tissue that lines the womb grows outside of it.

She also endured a string of hospital visits in October.