Reality TV fave Kerry Katona has been back in court again after allegedly failing to send one of her children to school regularly for a month.

The mum of five appeared before Brighton Magistrates' Court yesterday where she was accused of failing to ensure her child, who cannot be named for legal reasons, attended school between October 31 and November 28 last year. 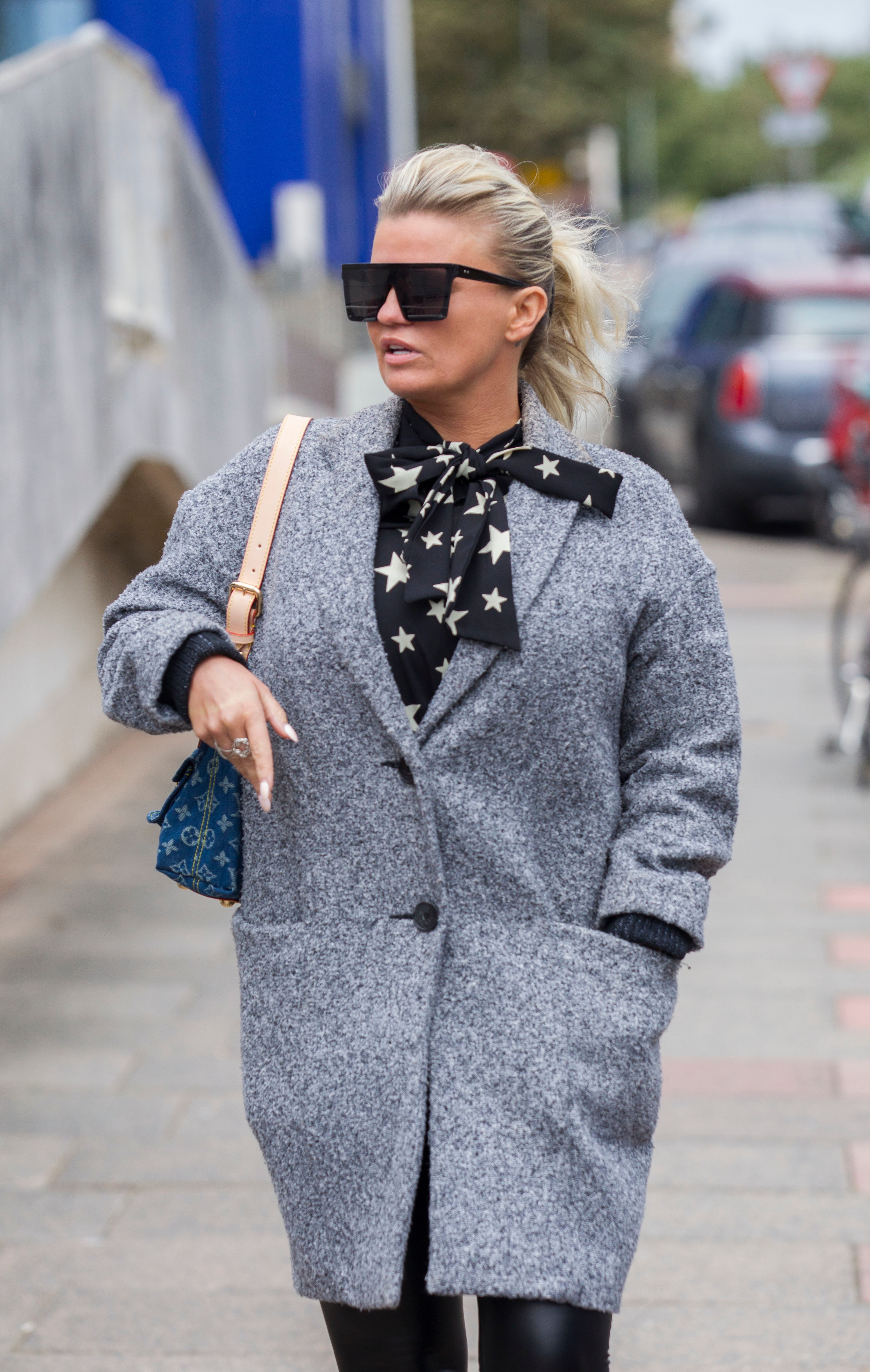 Kerry Katona arrived at Brighton Magistrates to face charges relating to not sending her child to school (Credit: Brighton Pictures/Shutterstock)

Kerry, from Crowborough in East Sussex, was led into the courtroom by an usher and was allowed to sit outside the dock, behind her solicitor, for the 10-minute hearing.

According to the Mail Online, the 38-year-old pleaded not guilty to the charge.

Defending Kerry, Jason La Corbiniere said there is no dispute her child did not attend but claims it was due to illness.

Wearing black trousers and a black blouse with white stars, the Celebs Go Dating TV star, spoke to confirm her name, address, date of birth and to enter the not guilty plea. 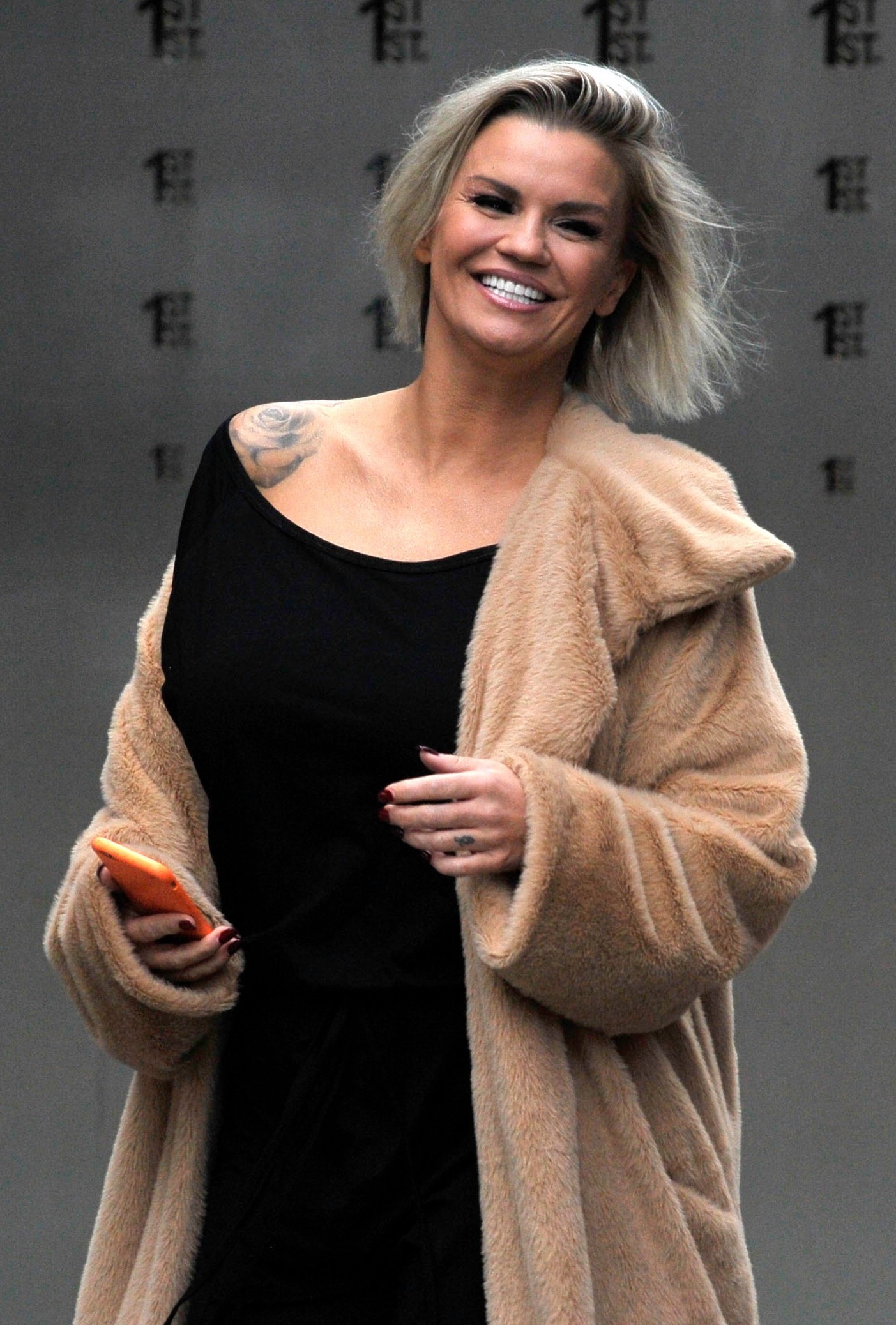 It is the third time the I'm a Celebrity Get Me Out of Here! 2004 winner has faced the same charges.

In 2017, she was charged with the same offence when she took her family on holiday to Barbados.

Meanwhile, in May, Kerry was fined £500 after pleading guilty to a similar charge in relation to a different child. 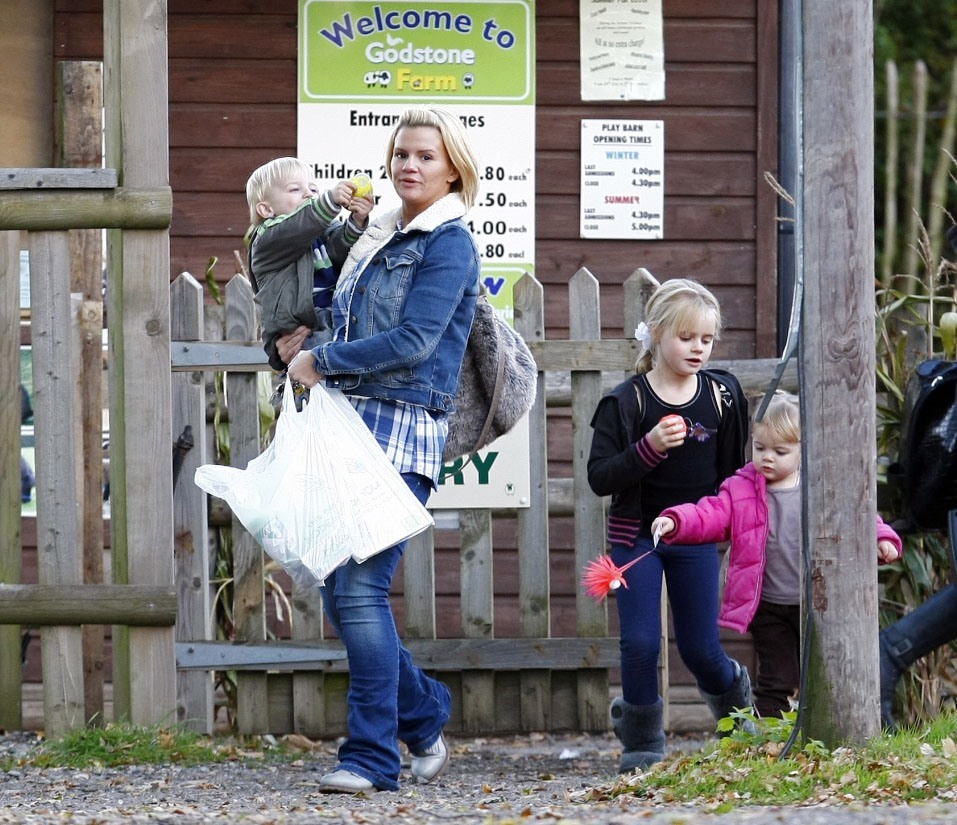 Kerry Katona has been accused for the third time of failing to send her children to school (Credit: Nick Banks / Flynetpictures.com)

For her latest alleged offence, Kerry was released on unconditional bail and will go on trial on October 7.

She's faced a difficult couple of weeks, following the sudden death of her ex-husband George Kay

Do you think children should be allowed time away from school during term?