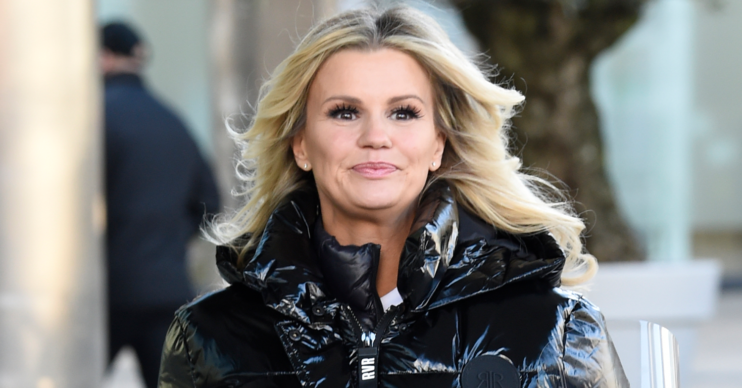 She said she feels 'cheated and robbed'

Kerry was left heartbroken last month when she revealed that her beloved aunt Angela had died.

She said she saw Angela as a “big sister” and wished she could’ve done more to help her, before revealing she died following a battle with addiction.

She shared a picture of herself looking emotional and revealed she’d had more bad news.

Read more: Kerry Katona admits she should be ‘dead in a gutter on an overdose of cocaine’ as she credits herself for turning her life around

“Had a good cry, my eyes are hurting,” she revealed.

Had a good cry, my eyes are hurting. I still get shocked at people’s behaviour.

She also said: “Had more [bleep] news today that just winded me.”

And she revealed: “I still get shocked at people’s behaviour.”

Kerry then wished her followers “goodnight and God bless”.

What did Kerry say today?

This morning, it appeared Kerry was still upset but, ever the trooper, she seemed determined to put on a brave face.

Sharing a picture of herself with her hair and make-up done, Kerry revealed she was off to work.

She said: “Smile even though your heart is breaking.

“Back to work today! Feeling so bloody down today.”

So what is Kerry upset about?

It’s not known what Kerry is upset about, or who the people she mentions in the post are.

However, last month she was left devastated after her aunt passed away.

Kerry posted a picture of herself cuddling her aunt and posted a heartbreaking tribute.

“Oh Ang I really wish I could rewind and tell you how much I love you and I always wanted to be you when I was little.

“I should have done more! I love you Angela! My big sister!”