TV star Kerry Katona has hit back at the cruel comments made about her after she was pictured eating a huge burger on the beach, topless.

The Atomic Kitten singer decided to stand up for herself after the backlash and pointed out that critics need to get their priorities in order.

The 38-year-old sarcastically declared: "Would you prefer it if it was a line of coke?" 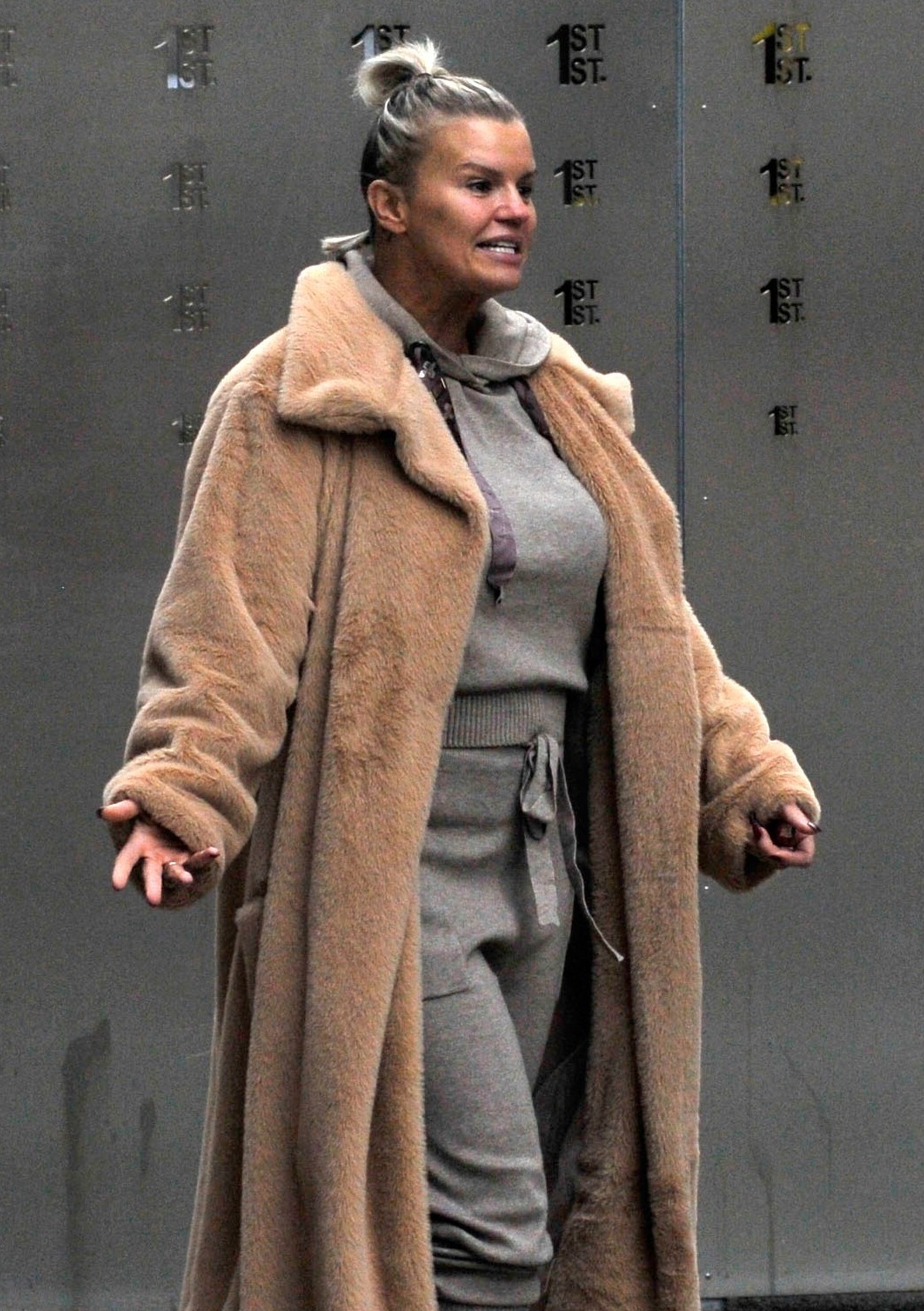 Kerry fired back at the haters (Credit: Aaron Parfitt / SplashNews.com)

The mum-of-five was photographed during her holiday in Greece. She was pictured topless on a sun lounger as she tucked into the indulgent snack.

The photos then drew some criticism from cruel body-shamers online.

It comes after Kerry revealed she had taken part in a fitness bootcamp during the trip.

Now, she has aired her frustration in her New! magazine column.

She told fans: "I know everyone's going mad about me scoffing a burger in my bikini but sorry, would you prefer it if it was a line of coke?" 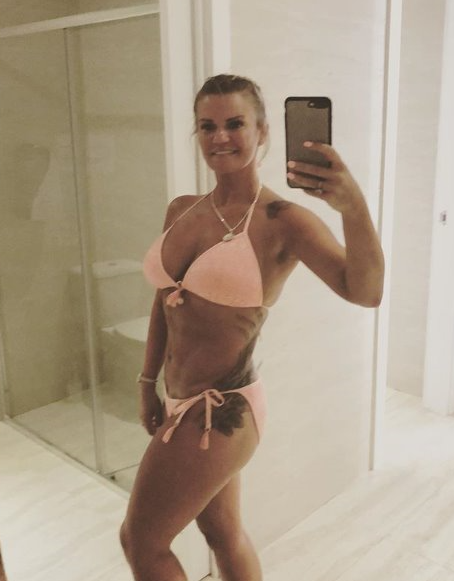 She recently said she wants to get summer body ready (Credit: @kerrykatona7 Instagram)

Read more: Kerry Katona says she ‘should be dead’ after near-death seizures during cocaine addiction

Despite her annoyance, Kerry insisted she won't let the nasty comments make her feel bad about her body. She added that she won't be made to feel she has to lose weight.

I know everyone's going mad about me scoffing a burger in my bikini but sorry, would you prefer it if it was a line of coke?

"It hasn't affected my confidence and it's not the reason I'm back down the gym - it's just time to get back in the routine," she added.

Before the backlash, the star had already revealed she wanted to get fit and healthy for summer.

She told fans that she has put on a stone and is determined to get "beach body ready."

During her stay in Greece she visited GI Jane Bootcamp with her eldest daughter Molly, 16.

Kerry also revealed she is planning a third boob job, after having her implants removed ten years ago.

She confirmed in her New! column last month: "So the cat's out of the bra - I’m having a boob lift!"

What do you think of Kerry's response to trolls? Let us know by leaving a comment on our Facebook page @EntertainmentDailyFix!