Yesterday, we reported that Kerry Katona has jetted off to the Maldives for a break with her boyfriend, Ryan Mahoney.

The former Atomic Kitten singer, 39, has been uploading pictures and videos of her holiday to Instagram, and it looks like she's having a whale of a time.

Or maybe that should be a 'dolphin' of a time, if her latest clip is anything to go by...

I have literally just had the most beautiful breathtaking amazing moment with the dolphins, mind is blown! feeling so blessed and so grateful and so lucky 🙏❤️🐬🐟🐠 @ayadamaldivesresort @celebglobaltravel

The mum-of-five shared some stunning footage with her 590,000 followers, in which she can be seen perched on the edge of a boat as a family of dolphins swims alongside it.

Kerry, who recently revealed that her beloved dog Paddy had had to be put down, can be heard cooing at the sight – and she couldn't contain her excitement as she told her fans about the experience.

In her caption for the video, she wrote: "I have literally just had the most beautiful breathtaking amazing moment with the dolphins. Mind is blown! Feeling so blessed and so grateful and so lucky."

And Kerry's followers were thrilled to see her looking so relaxed and happy.

Read more: Kerry Katona shares stunning photos as she jets off to the Maldives with boyfriend

One commented: "Glad you are having a lovely time, Kerry."

Another wrote: "Absolutely love seeing these posts, what you have been through to be in such a fantastic place in your life now. Enjoy every minute."

The comments will come as music to Kerry's ears, as she's had her fair share of criticism since she revealed that she was going on holiday.

Some fans wondered how she could afford to jet off to the South Asian islands.

Others gave her a hard time for going away without her children. Kerry revealed recently that her poorly dog had been put down (Credit: SplashNews.com)

The former I'm A Celebrity star began her holiday by sharing pictures of herself and Ryan on the plane as they headed off to the Maldives.

She has since uploaded pictures and videos of the couple sunbathing and enjoying cocktails by the pool.

We hope they have a brilliant time during the rest of their break! 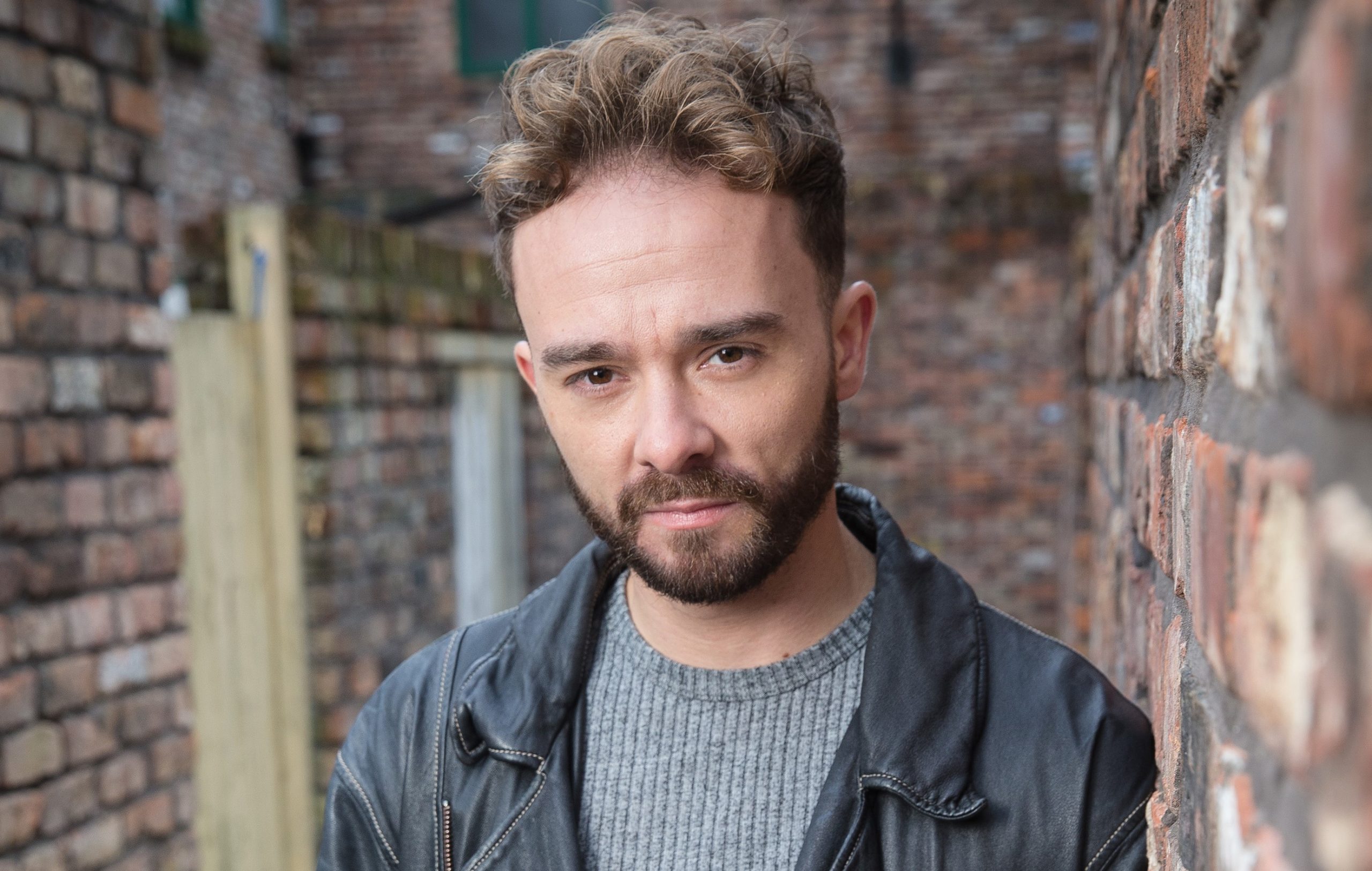